It’s over. It’s finally over.

After nearly three weeks, the 2022 FIDE Candidates is over. The players must be tired. Our annotator certainly is.

Despite the all-around fatigue, Monday’s fourteenth and final round was one to remember. Against the common wisdom, which saw quick draws and peaceful players, there were three decisive results in an all-action day. 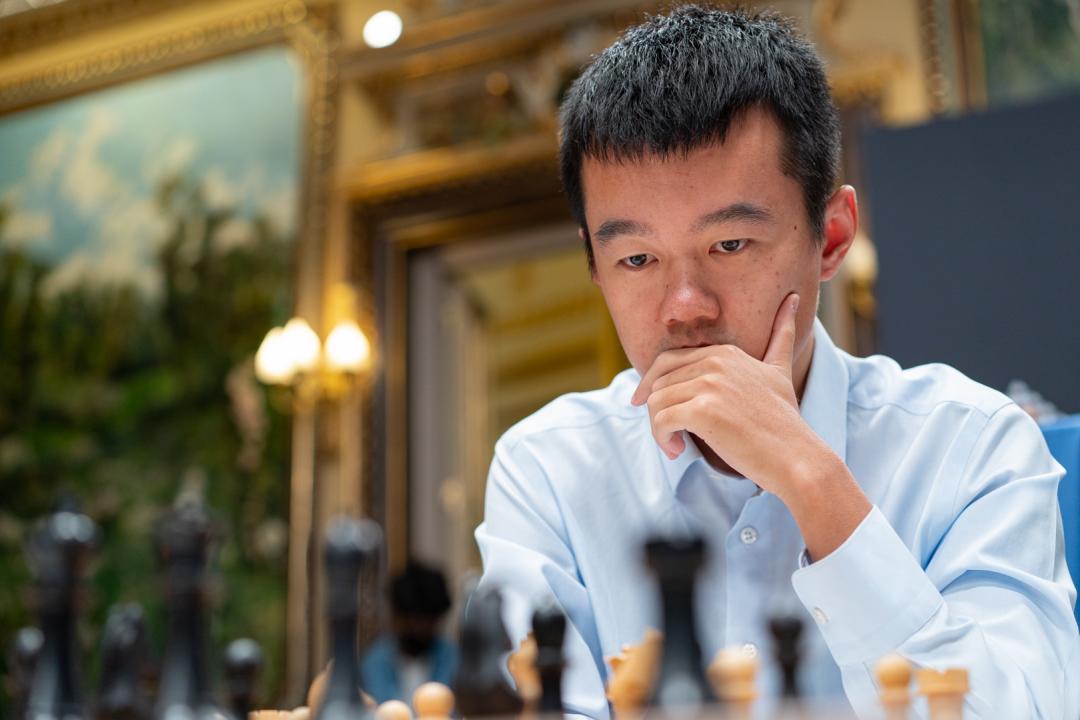 The most important of these was the game between GM Ding Liren and GM Hikaru Nakamura. The American streamer entered the day in clear second place, with a draw entirely sufficient to hold onto second and, should GM Magnus Carlsen refuse to defend his crown, seed him into a world championship match.

Ding used a classic last round strategy, prolonging the game and forcing multiple decisions upon his opponent, and gave himself every chance to win. After Nakamura went wrong on his 35th move, both humans and engines howled, and after a few adventures, Ding collected a pawn and then the full point.

Nakamura was gracious in his post-game recap on his YouTube channel.

This victory left Ding in clear second place at 8/14 behind the winner, GM Ian Nepomniachtchi. 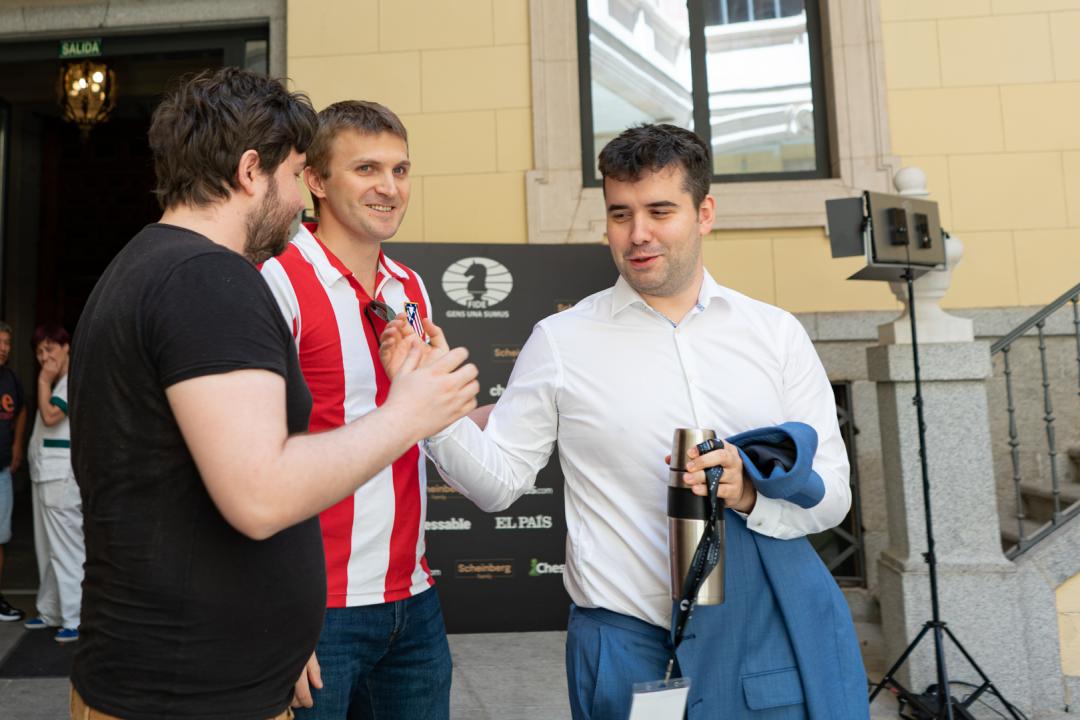 “Nepo” avoided his fate suffered in the 2020-21 Candidates, when he lost in the final round after clinching victory the previously day. Here, the result was never really in doubt, despite a couple of dicey moments.

With an undefeated 9½/14 (+5), Nepomniachtchi has put his best foot forward in his second victory at the Candidates. Will it present enough legitimation for Carlsen to go ahead and defend his classical title? After yesterday’s meeting with FIDE President Arkady Dvorkovich, we may not need to wait too long to learn of Carlsen’s plans.

In other results, GM Fabiano Caruana’s tough tournament continued with a loss to GM Alireza Firouzja.

And GM Teimour Radjabov continued his second-half renaissance with a victory over GM Richard Rapport.

Many of these Candidates will soon travel to Chennai, India, for the 2022 FIDE Chess Olympiad. We at Chess Life Online will feature daily coverage of the event, with a focus on the two American teams. Be sure to check back with us then!