When Caïssa offers a gift, one must accept it. For the goddess is often vengeful towards those who fail to take advantage of her largesse.

The fifth round of the 2022 FIDE Candidates saw two players — GMs Hikaru Nakamura and Ding Liren — failing to capitalize on significant advantages. With missed chances beginning to pile up, and with 16 of 20 games drawn thus far, one wonders who has caused Caïssa to turn her face from them, and who may yet claim her favor. 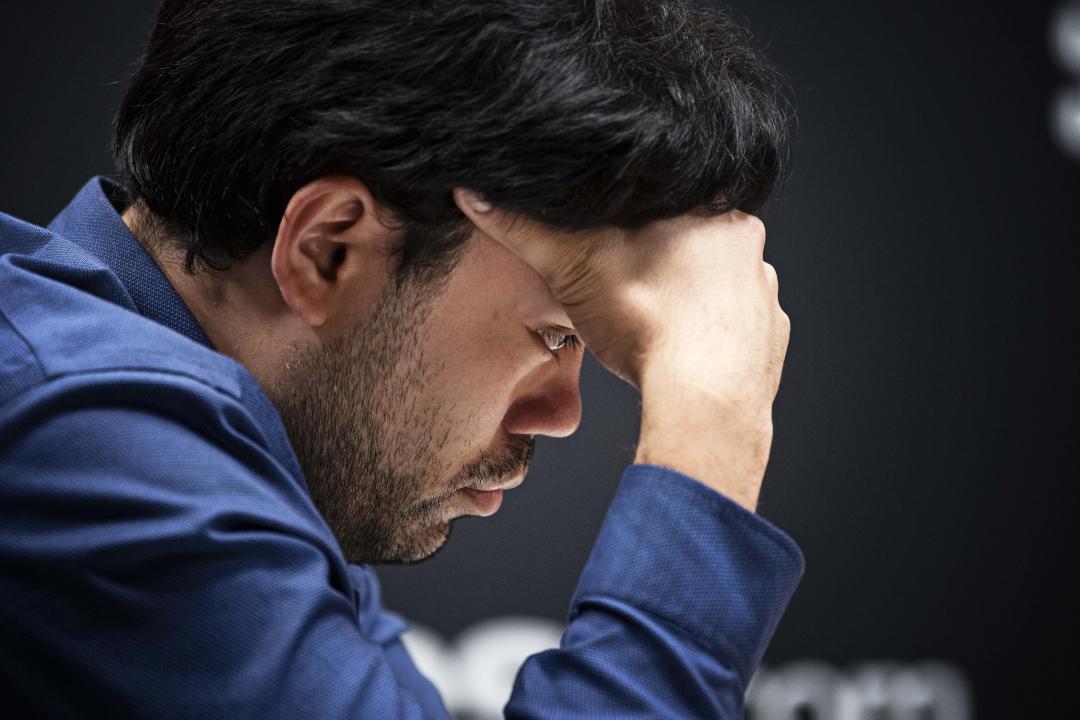 After grabbing an edge in a non-theoretical Petroff, Nakamura was unable to find key moves against current leader GM Ian Nepomniachtchi, and had to accede to a draw by repetition.

Nakamura was remarkably sanguine in his post-game recap, but the video title — “Dear Youtube, I Am Disgusted” — may be more indicative of his true feels. (Or it might be clickbait. Hard to say.)

Ding Liren has disappointed. He lost with White against Nepomniachtchi and failed to convert a winning position against Rapport. But the idea that he would come out of isolation after two and a half years confinement in China and do amazingly well... it was perhaps too optimistic. I was slightly pessimistic about his chances, but I was also reluctant to say that he would fail. Which is funny, as my confidence in saying that Nepomniachtchi will not qualify has not been dented. I still predict a poorer performance in the second half of the tournament.

The game against Radjabov with black had to be won for Ding to remain within a reasonable chance of qualifying. A score of +3 has most often been enough to win the tournament, while +2 could possibly suffice. Getting back to 50% would be a desirable start.

This is the reasoning behind a lot of the “unforcing” moves by Black in the opening. Rather than seeking equality, Ding looks for a position to play. It is an old strategy: to win with Black, often you don't need to play sharper, but you need the game to be longer, so the opponent has additional chances of making mistakes. 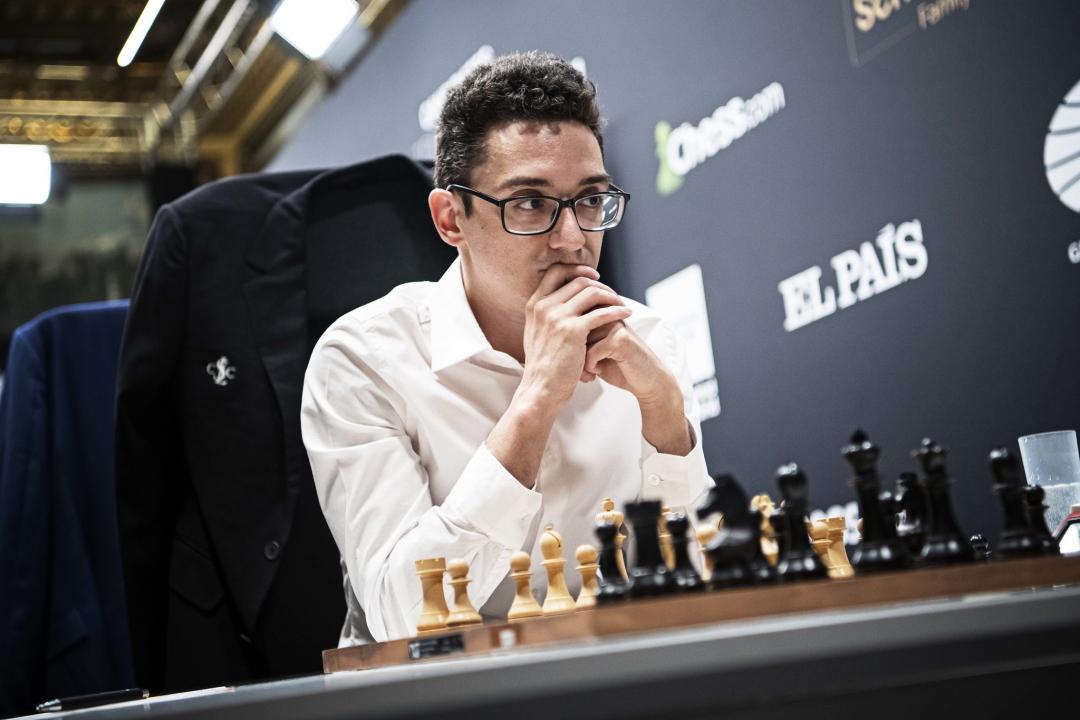 GM Fabiano Caruana got the worse of things in his game against GM Richard Rapport, and almost as soon as the opening phase was over he had to pull the ripcord and head for a draw.

Despite wasting another turn with White, Caruana remains in clear second place after five rounds, trailing Nepomniachtchi by just a half-point. There’s still plenty of time for the American to make his move and overtake the Russian.

Finally, GM Alireza Firouzja failed to get anything out of the opening against GM Jan-Krzysztof Duda, with a fairly bloodless draw as the result.

Aagaard is blunt in his assessment of Firouzja’s play thus far: “You have to produce magic at some point to win the Candidates. The 19-year old super talent is not delivering the goods this time, but the tournament remains is a fabulous learning experience.”

Thursday sees the sixth round of play, the third in three days, and the last before the second rest day on Friday. Play begins at 9 a.m. Eastern. Pairings for round six are: