Four Draws in Round Three of 2022 Candidates

UPDATE: The downloadable pdf of the round three bulletin is now available, featuring annotations by GM Jacob Aagaard! And - BONUS! - IM John Watson has done a deep dive on the battle between Firouzja and Nakamura. Check out the lichess study and the downloadable pdf!

It had to happen sometime.

All four games were drawn today at the 2022 FIDE Candidates Tournament in Madrid, Spain. Some games — like the 30 move snoozefest from GMs Teimour Radjabov and Ian Nepomniachtchi — were limp affairs from the get-go. 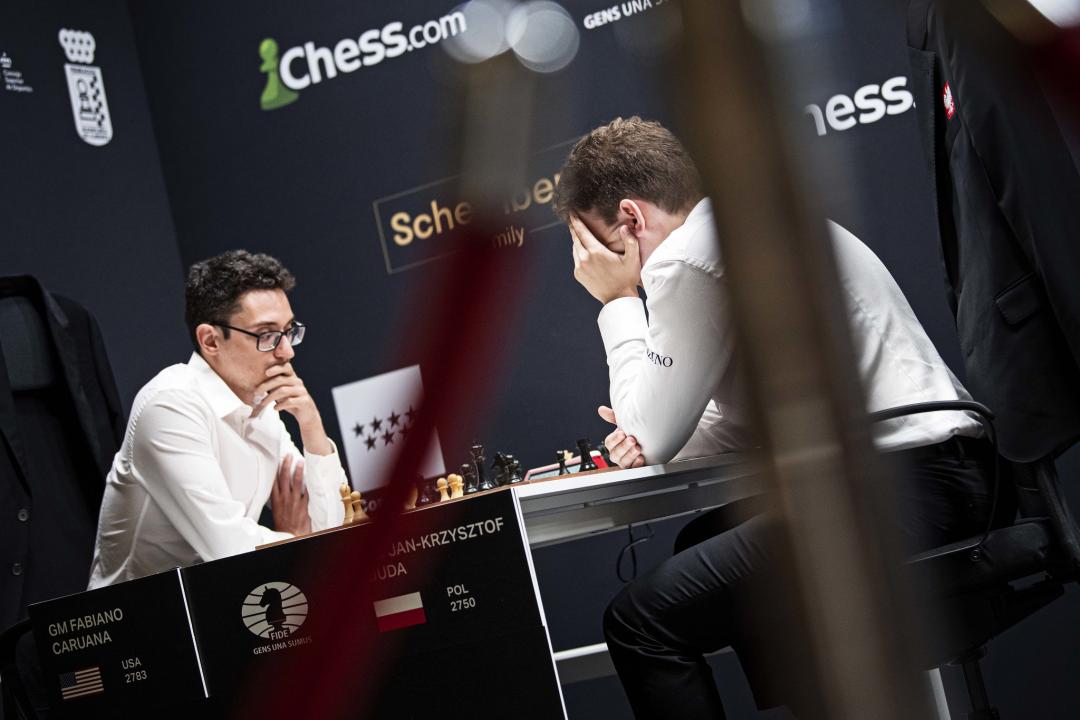 Others, like the draw between GMs Fabiano Caruana and Jan-Krzysztof Duda, showed a bit of promise from the outset, but soon sputtered, never really getting going. 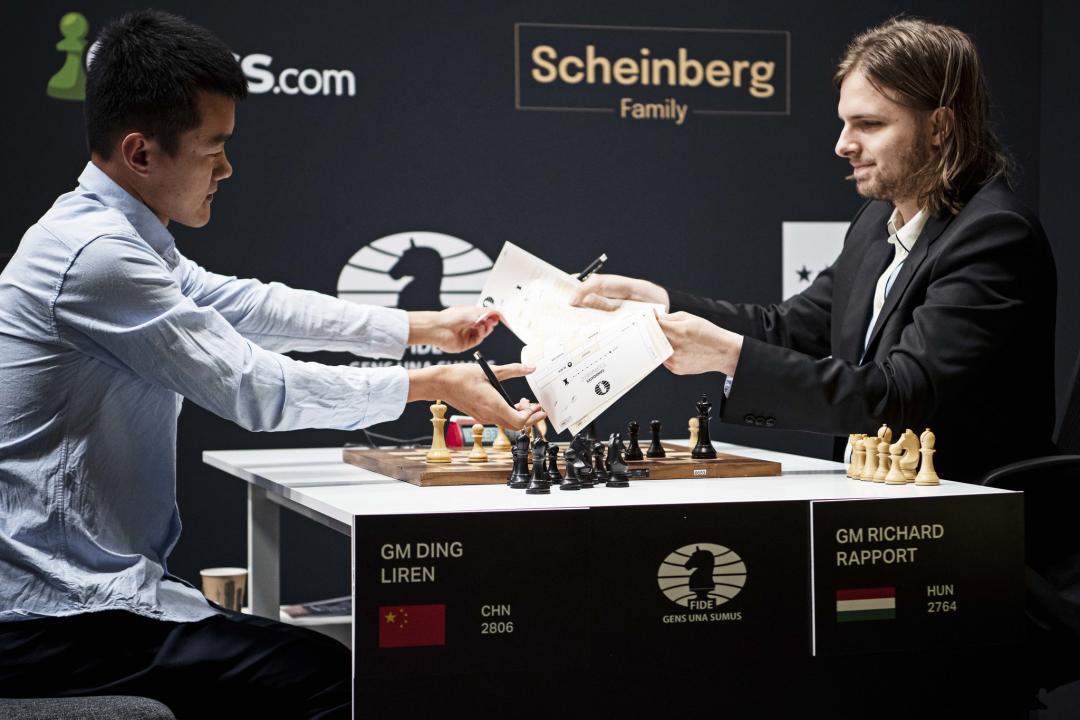 But GM Ding Liren will look back on Sunday’s third round as an opportunity lost. After gaining an edge in a topical Grünfeld, Ding struggled when GM Richard Rapport muddied the waters, and after finding the correct move on the 22nd move, he missed the critical continuations on moves 23 and 27, and the game was drawn after the time control. 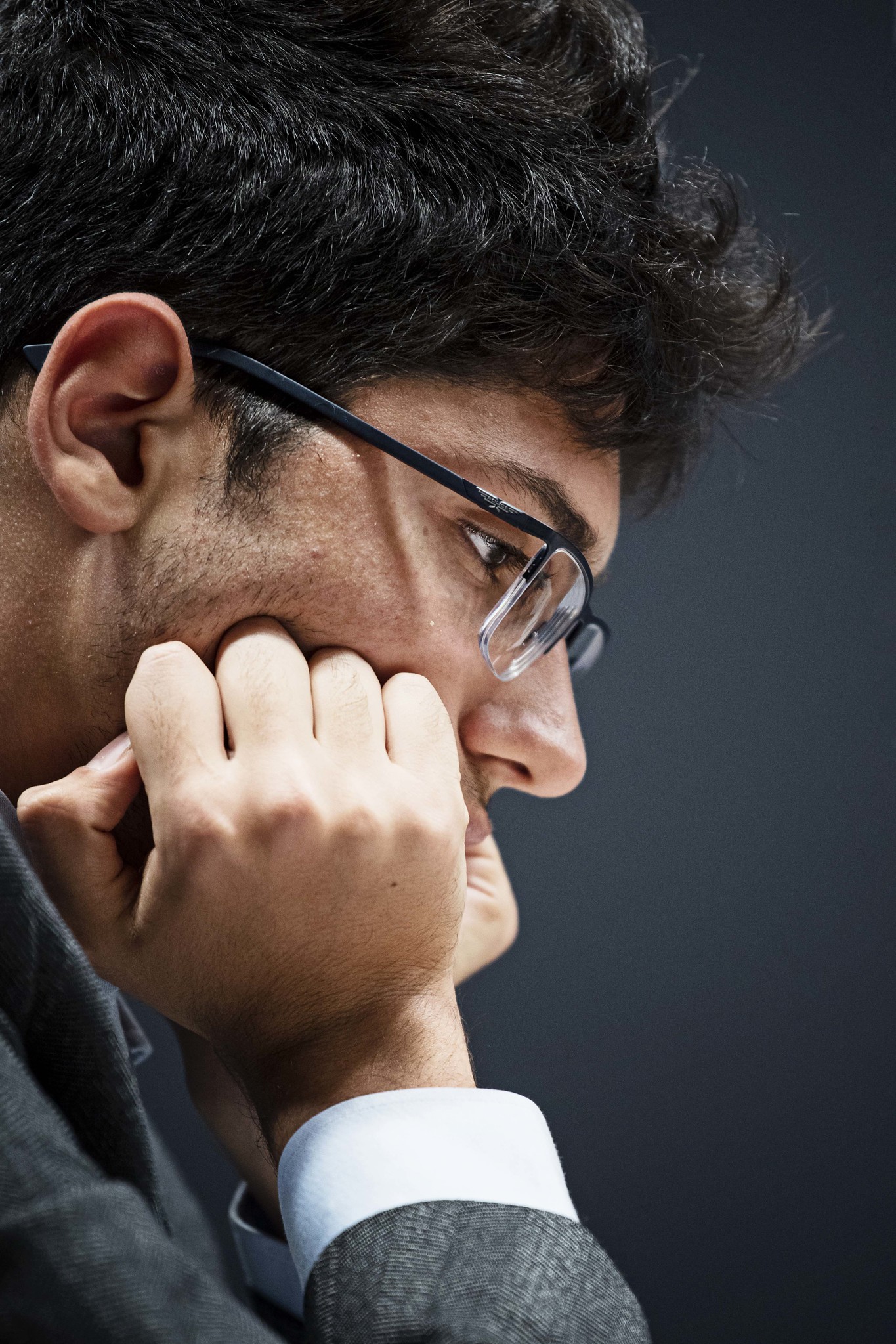 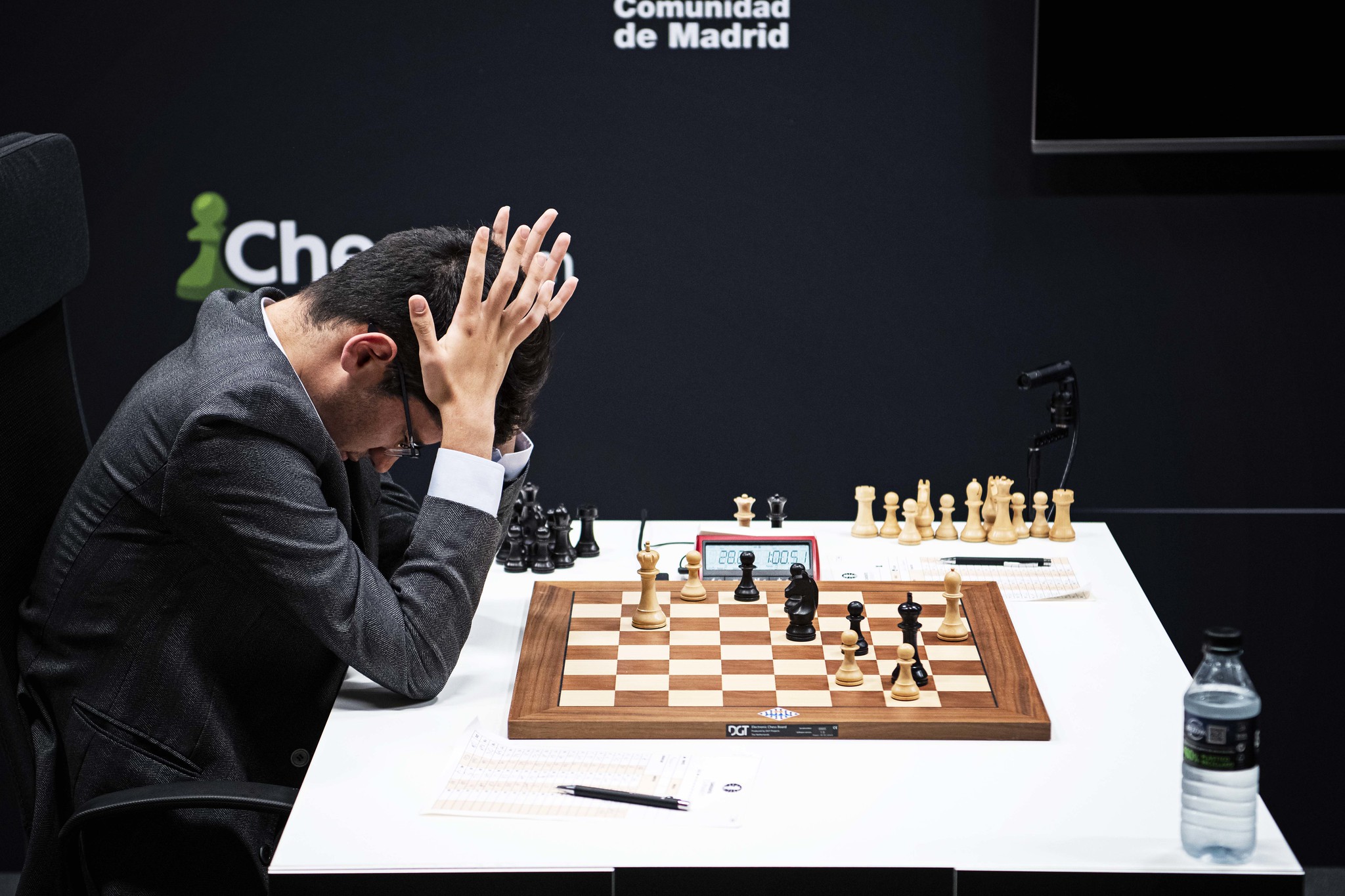 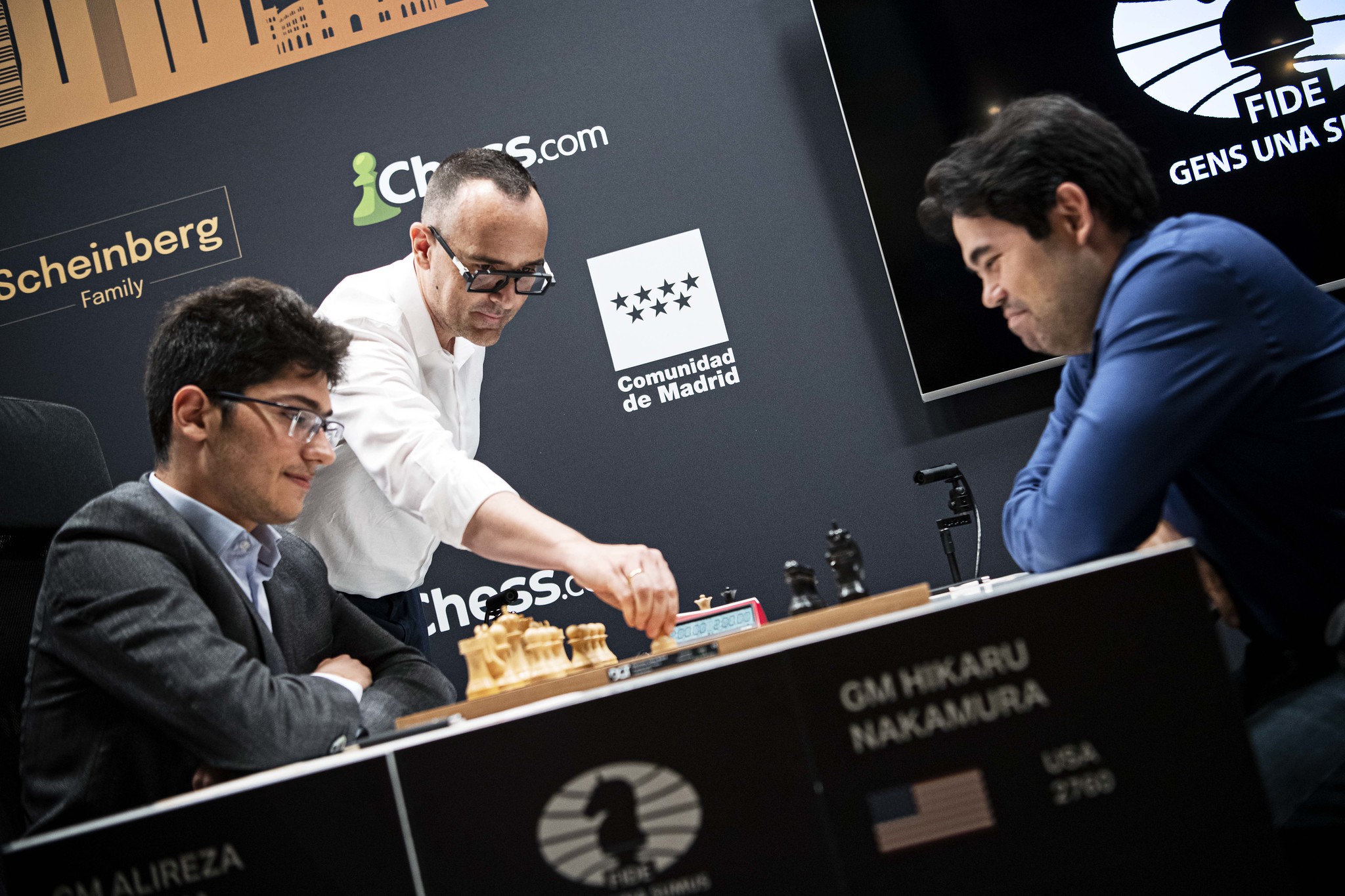 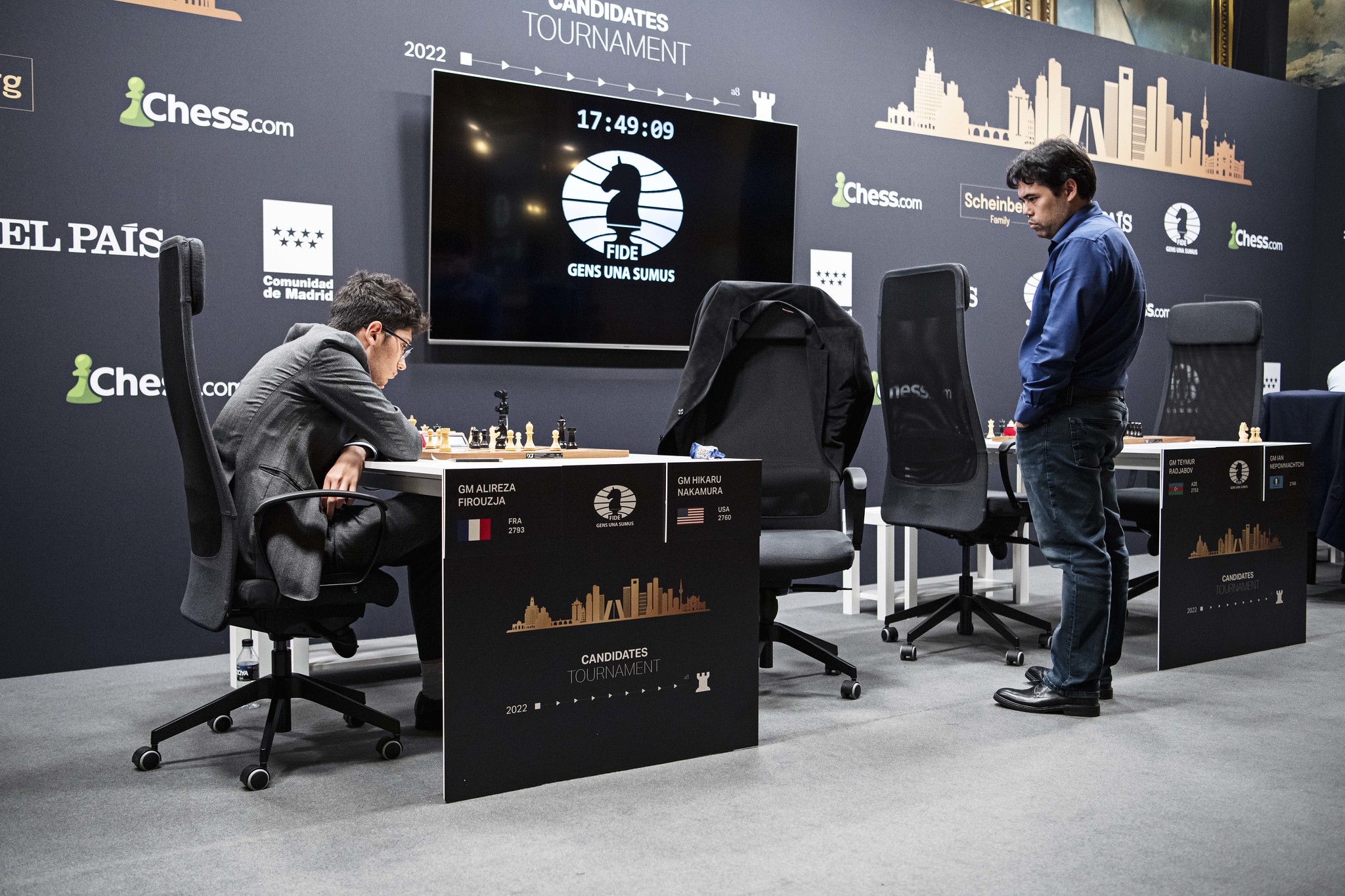 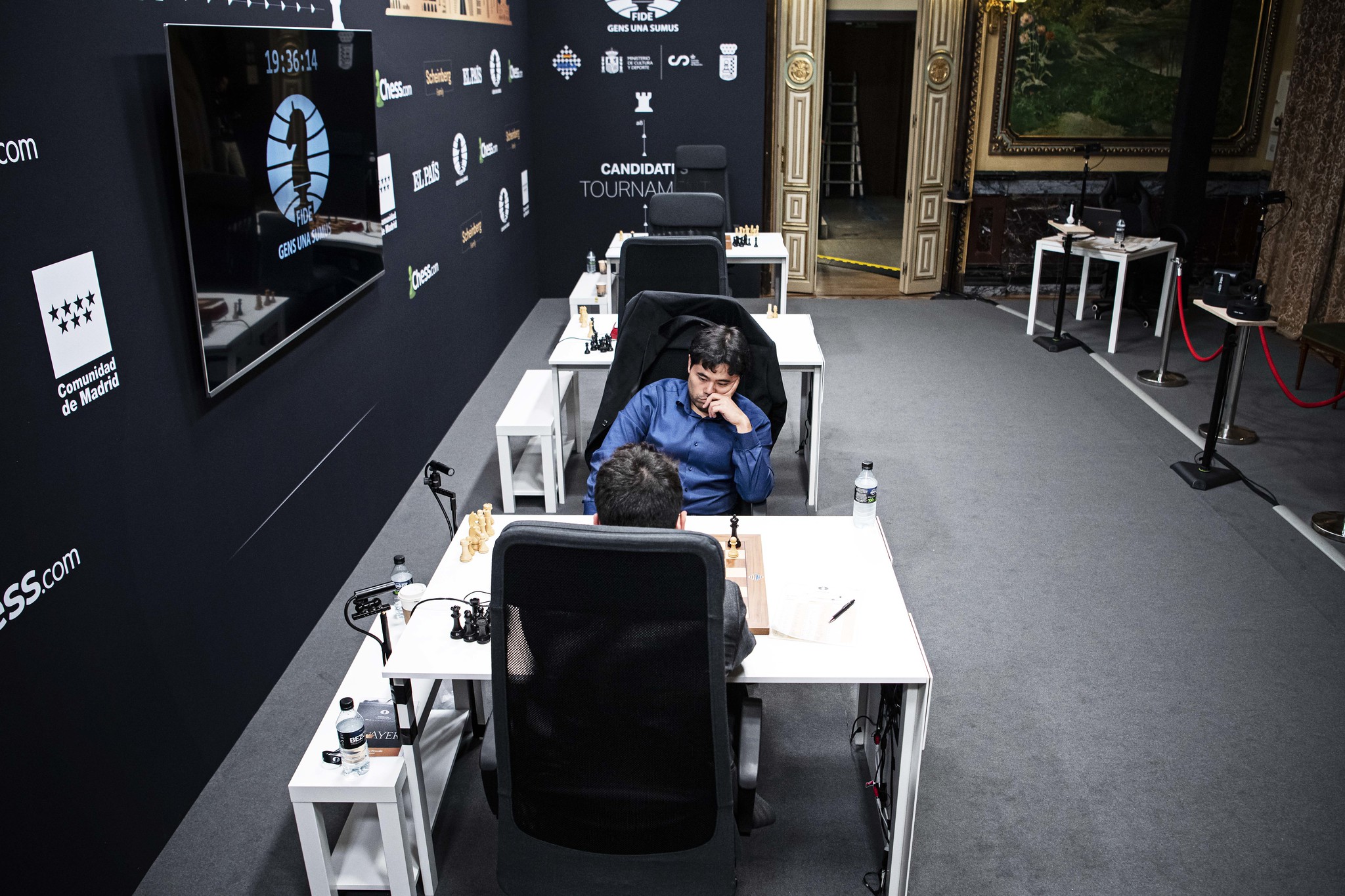 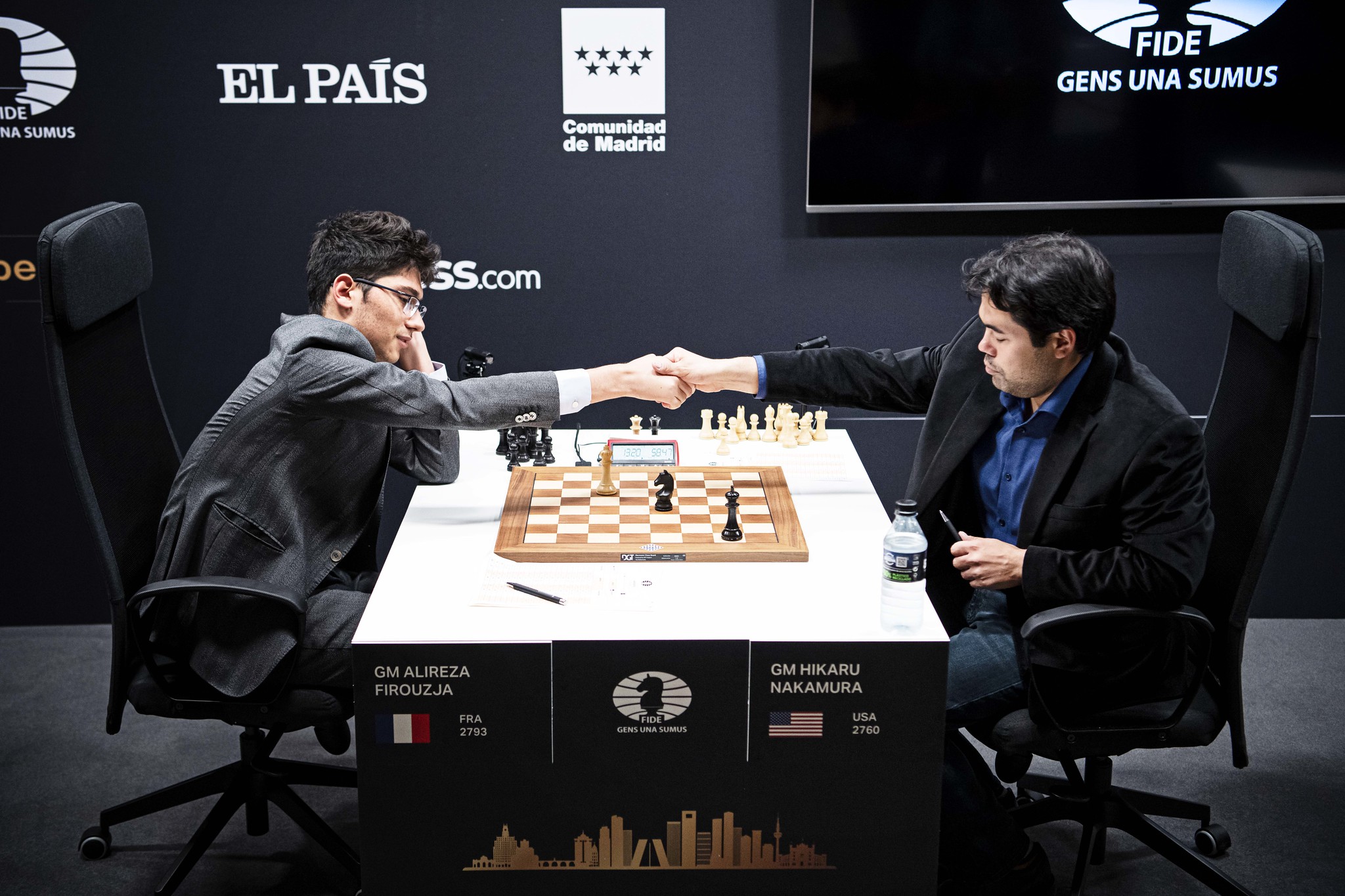 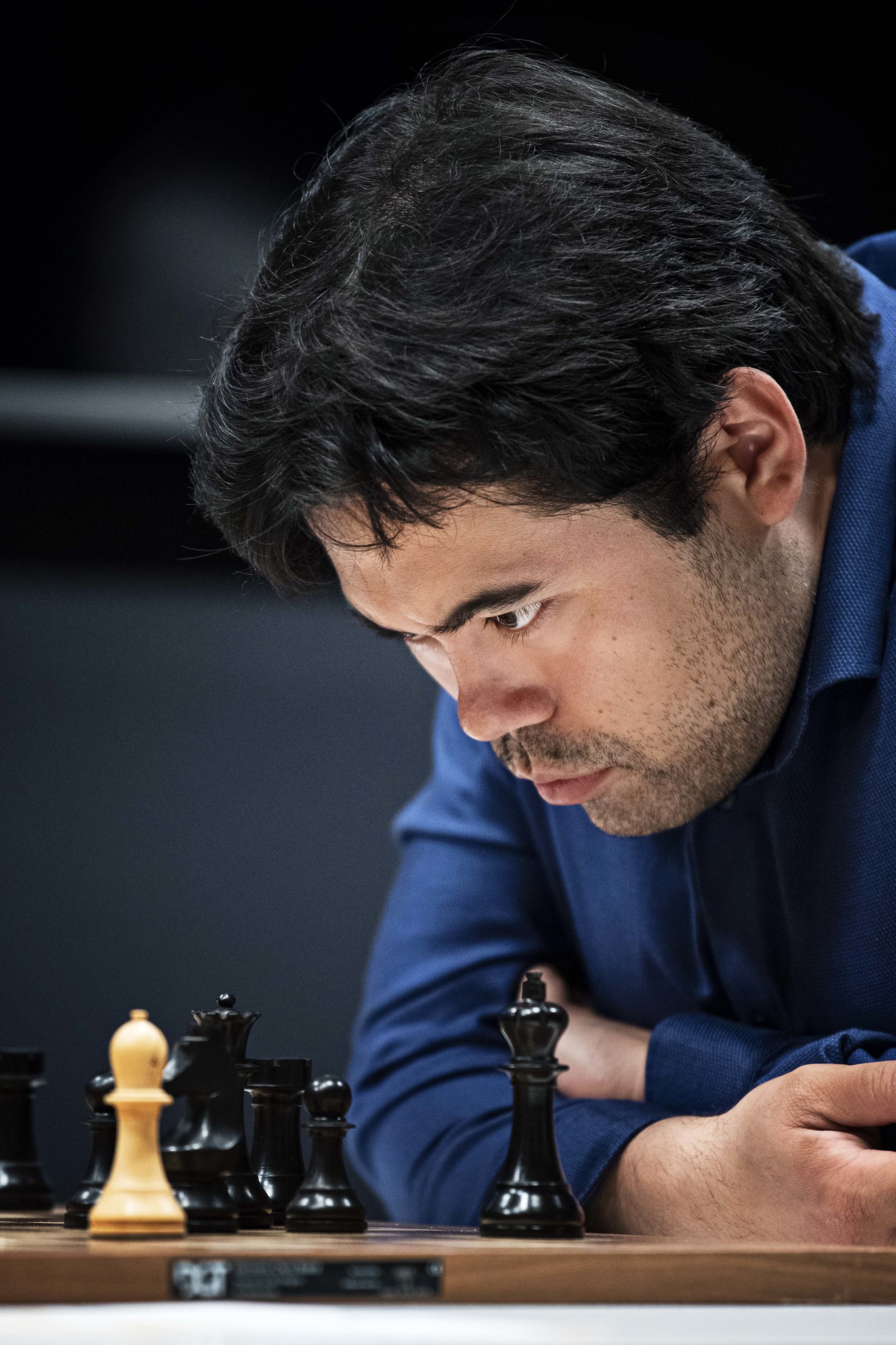 The game of the day was undoubtedly the battle between GMs Alireza Firouzja and Hikaru Nakamura. Our guest annotator GM Jacob Aagaard provides a pithy, accurate description of the encounter.

Nakamura has played this variation many times and so far held all the games against his colleagues. It is the most solid corner of his repertoire. Firouzja comes with an interesting idea, but does not manage to rattle Nakamura, who finds all the right moves. But low on time in the endgame, Black gets into some problems, which he had to solve with great accuracy to draw the game. This was definitely the best effort of the day.

Will this near-miss haunt Firouzja? Will it energize Nakamura? He seemed fairly chipper in his post-game recap for his YouTube channel, saying he was pleased with his play and the result.

Monday is a rest day in Madrid, the first of four during the event. Caruana and Nepomniachtchi lead at this first interval at 2/3, but of course no one (save perhaps Radjabov) is out of contention so early in the contest.