SEND OUR TOP YOUNG PLAYERS TO THE WORLD CHAMPIONSHIPS

The World Youth Championship is an annual event that offers players the chance for glory, education and fun. The competition attracts the top young chess talent in the World, with representatives from over 100 countries. Gold, silver and bronze medals are awarded in 12 categories.

Every year, US Chess sends a national team of the strongest young chess players in the country to represent the United States in the World Youth Championship. In 2017, US Chess, sponsored by Two Sigma, achieved unprecedented success by sweeping gold in the Open sections of the World Youth. 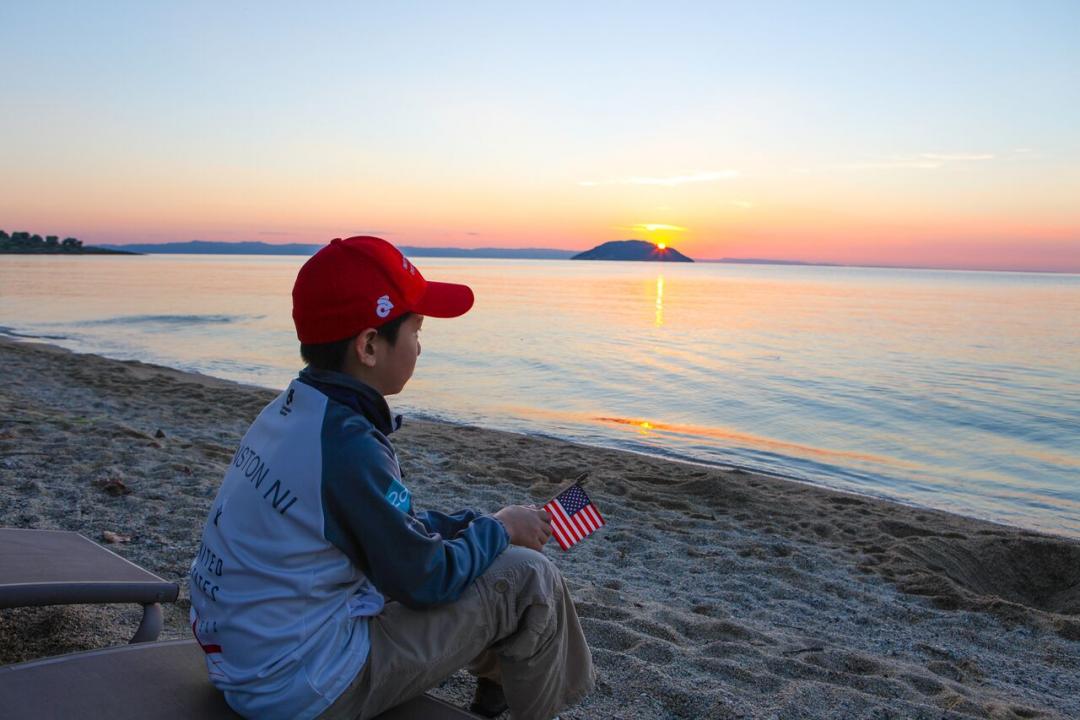 HOW YOU CAN HELP

Donate today to help reduce costs for our official representatives and support our youngest and strongest players. Your support will ensure that our top youth players have the opportunity to play in this prestigious and life-changing event. You’ll also help their chances to win, as a portion of the budget for this event goes to elite coaching by some of the best trainers in the World.

Even for those who don’t win medals, participation guarantees a multi-cultural experience that will enrich their lives and increase their chances to become top chess champions and global citizens.

In recent years, Jennifer Yu (Girls Under 12, 2014) and Awonder Liang (2011, Under 10 Open) took home gold medals for the US Chess Team. In writing about the 2014 event, US Chess Team Coach and Grandmaster Ben Finegold said, “I was most impressed with (Jennifer’s) last round game, where, after already clinching gold, she simply crushed her opponent.” The Washington Post pointed out that Jennifer is the first American female to capture a World Youth title since 1987.