"The road to happiness lies in two simple principles: find what it is that interests you and that you can do well, and when you find it put your whole soul into it-every bit of energy and ambition and natural ability you have." ~John D. Rockefeller III 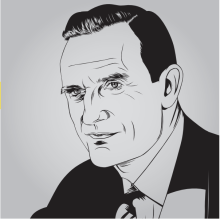 The John D. Rockefeller III National Tournament of Elementary School State Champions is a free event that invites each state affiliate's nominee to compete for the title of 2023 Rockefeller National Champion. If there is a tie for first place in the Rockefeller, co-champions will be recognized.

At the U.S. Open in August 2019, the Executive Board and Delegates of US Chess voted to create a new scholastic National Invitational: the John D. Rockefeller III National Tournament of Elementary School State Champions. Consequently, the Dewain Barber Tournament of K-8 Champions will be renamed the Dewain Barber National Tournament of Middle School State Champions. The Barber will be for players in grades 6-8, and the Rockefeller will be for players in grades K-5. Players in grades K-5 will no longer be eligible for the Barber. State Affiliates should make any necessary changes to their state qualifiers. The Rockefeller will follow the same playing format as the Denker, Barber, Haring, and Senior. Contact Jon Haskel, the Chair of the National Invitationals Committee, at jon@bocachess.com with any questions.

This event invites the winners of the US Chess State Affiliate championships to compete for the title of 2020 K-5 Champion of Champions. In case of ties in this event, co-champions shall be recognized. 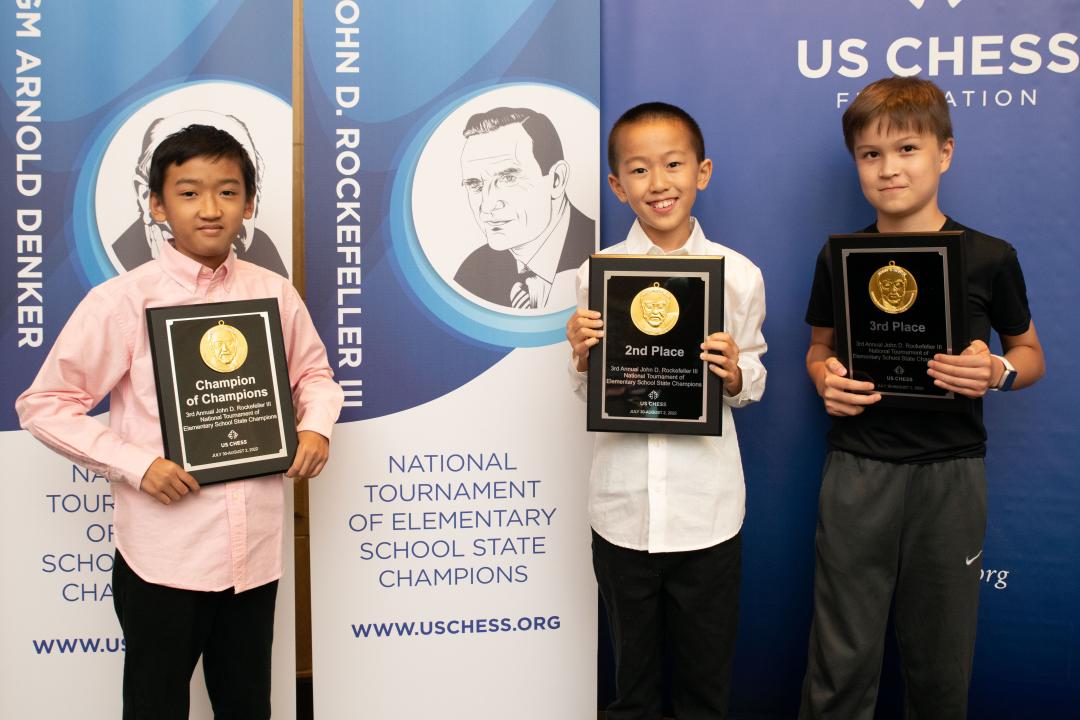 (Note: All are co-champions; the plaques show tiebreak order.)