Another Day, Another Step for Nepo

With a 14-move draw today against GM Hikaru Nakamura, it’s another step closer to returning to a World Championship match for GM Ian Nepomniachtchi, who leads the 2022 FIDE Candidates Tournament by two full points with two rounds to ply. 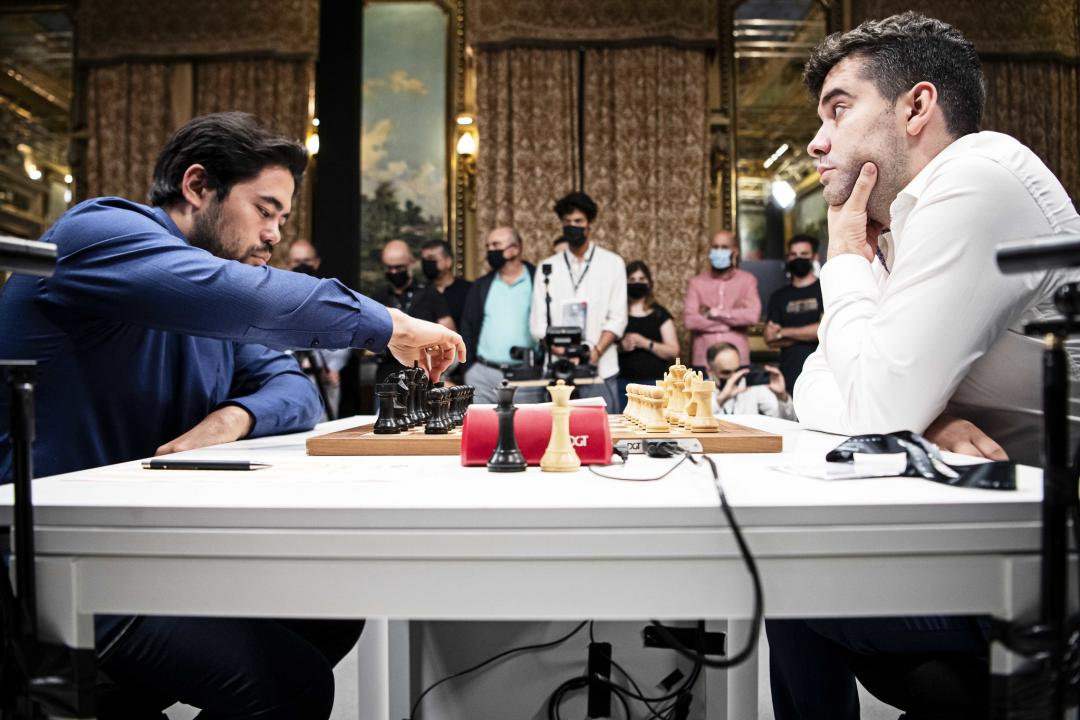 The draw with Nakamura gave Nepomniachtchi 8½/12, leaving him two points ahead of both Nakamura and GM Ding Liren, each of whom are at 6½/12. 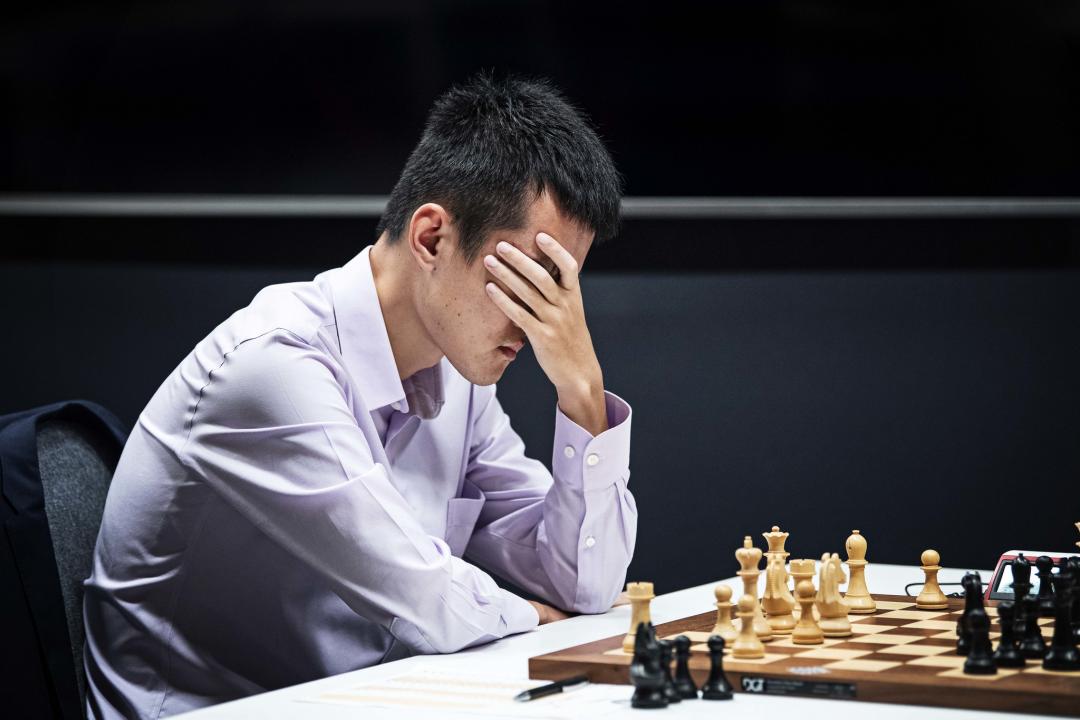 Ding and Nakamura are trailed by Radjabov and GMs Fabiano Caruana, both at an even 6/12. In most years, this fact would not figure significantly in such late-event reporting, but for this iteration of the Candidates, it may well be important.

With Nepomniachtchi looking likely to be the challenger, it is quite unclear as to whether GM Magnus Carlsen will decide to defend his crown in 2023. Carlsen has previously made multiple statements that he would only do so if the opponent were “interesting,” which many have read to mean only Firouzja.

The key point: FIDE regulations state that, in the absence of the world champion, it is the second-place finisher who would play the official challenger in a match. And while there are stipulated over-the-board tiebreaks stipulated for first place, it is standard statistical tiebreaks that will determine all other places. 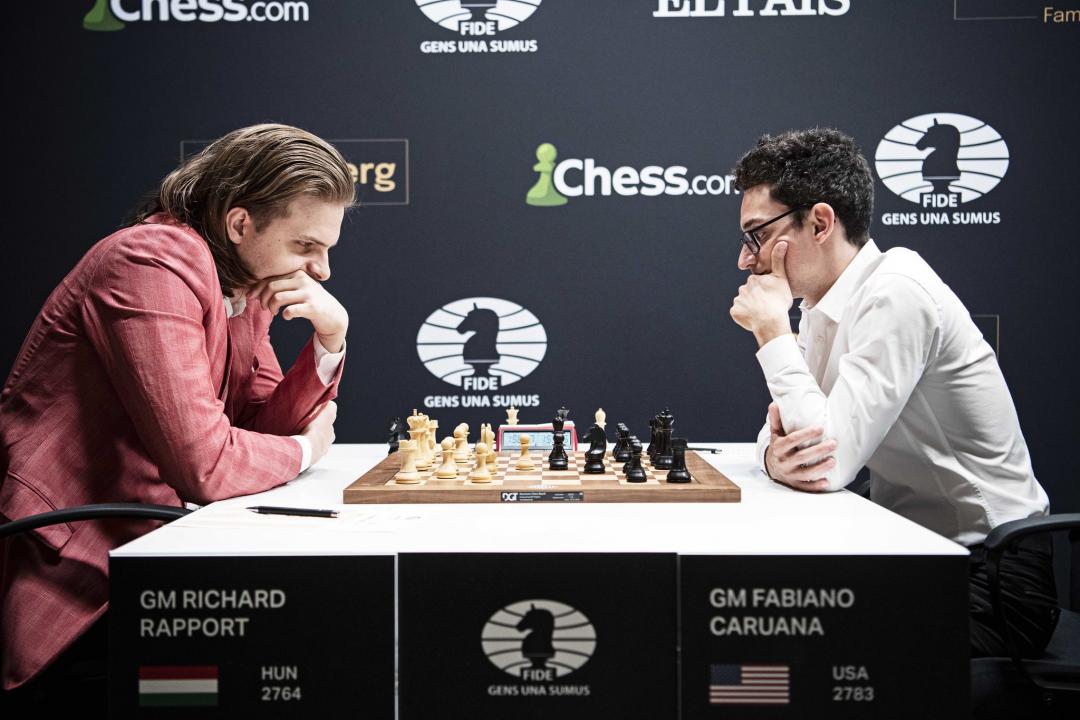 For his part, Caruana tried to eke out a result against GM Richard Rapport, but after a back-and-forth battle, the game was drawn in the second time control.

And in the battle between the two tail-enders, GMs Jan-Krzysztof Duda and Alireza Firouzja both gave it their all, but the result was a hard-fought draw.

Barring the unimaginable, the final two rounds are a battle for second place, with both Caruana and Nakamura fully in the mix. Perhaps this is not the race to the finish that everyone imagined, but it will be an exciting race nevertheless.

The fourth and final rest day is on Saturday. Here are the pairings for Sunday’s Round 13:

And looking ahead to the critical final round on Monday: