Women's Team Off to Olympiad: "A Magical Event" 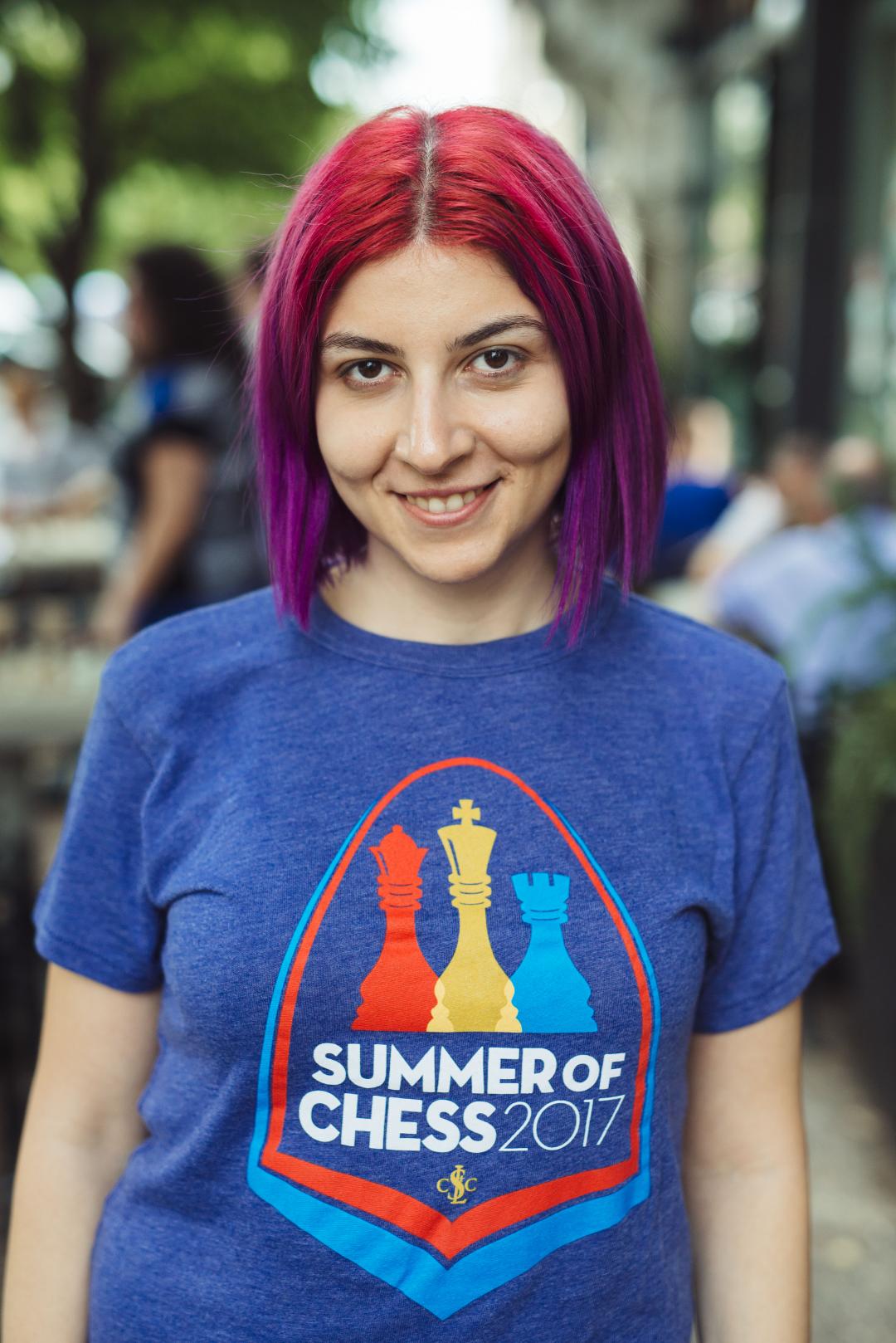 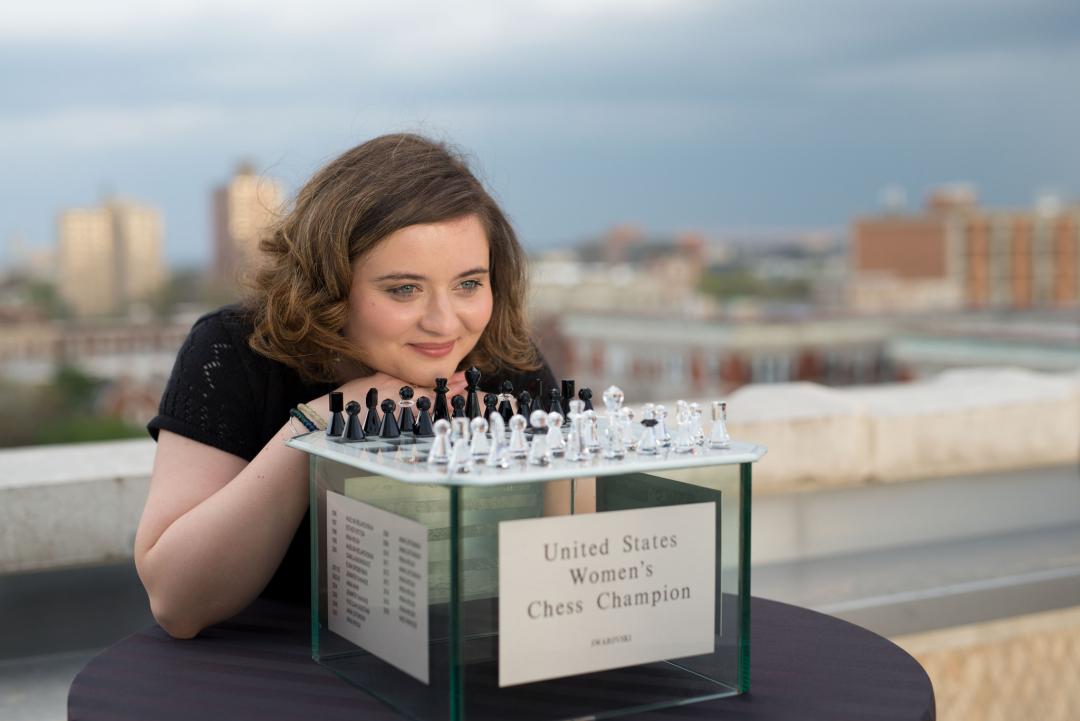 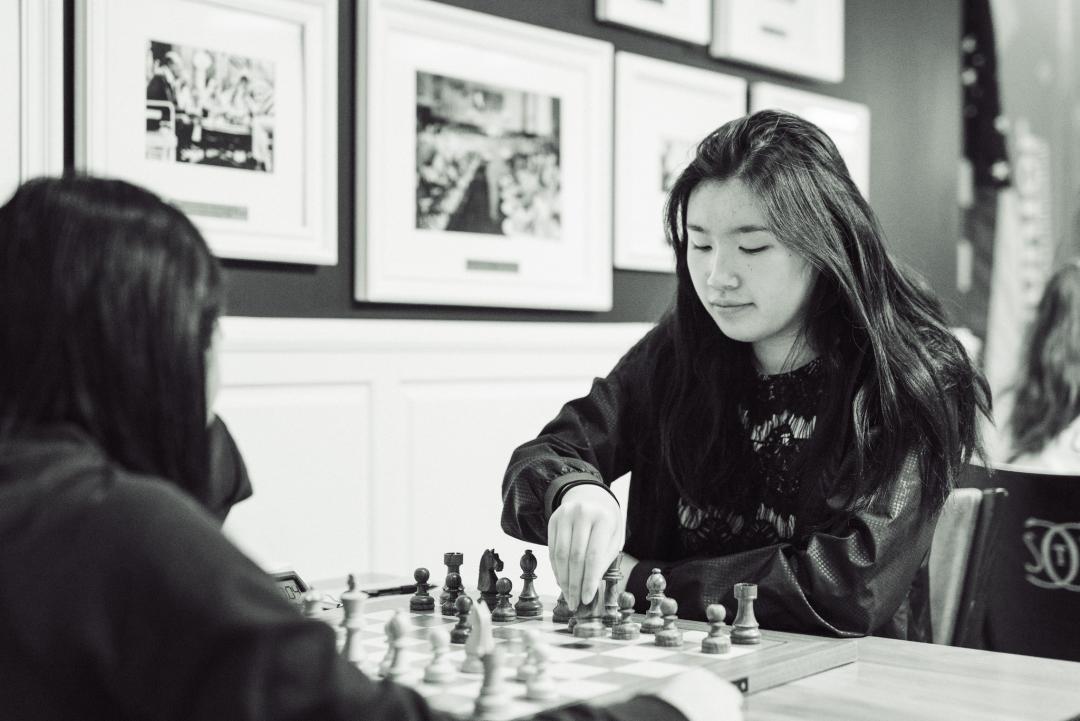 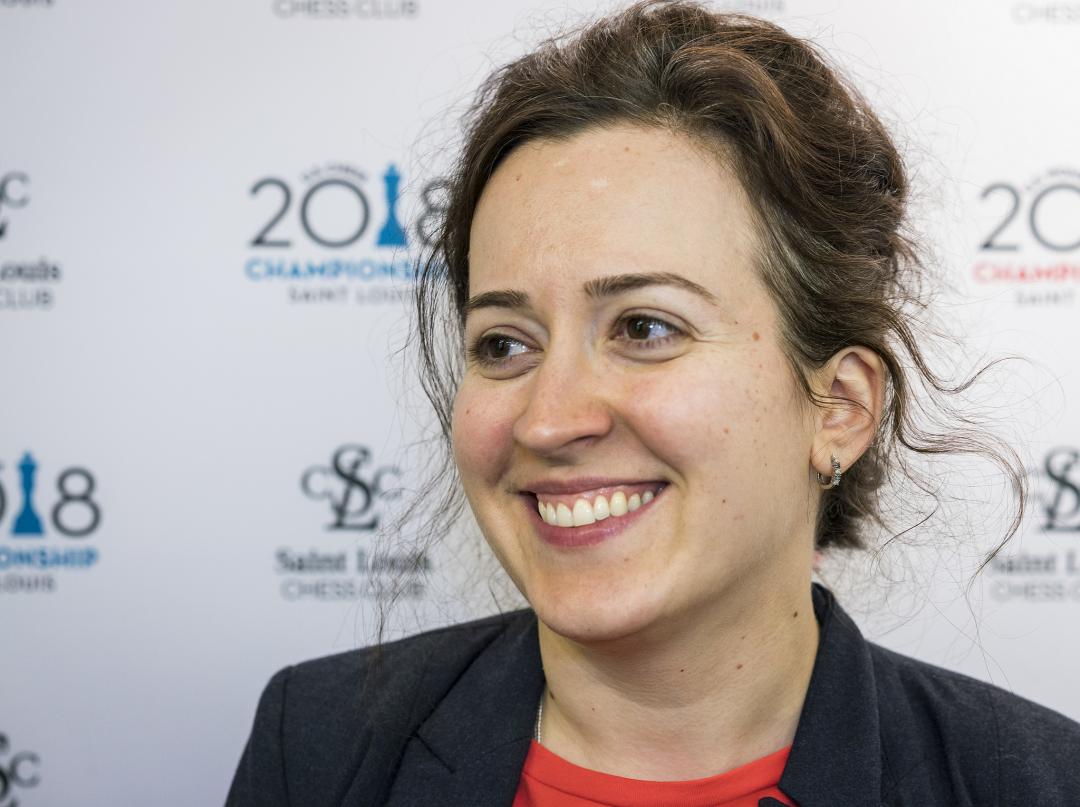 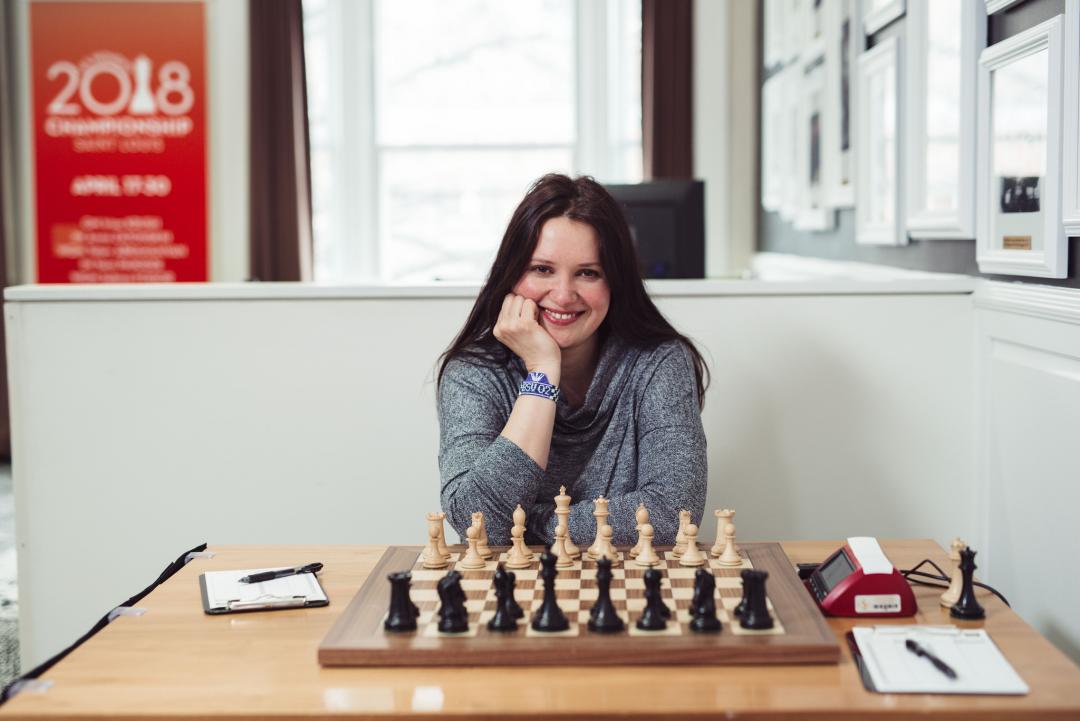 Photo: Austin Fuller
The US Women's Olympic team heads to the Olympiad in Batumi, Georgia next week (September 23-October 6th), with a potent team composed of Grandmaster Irina Krush, IM Anna Zatonskih, WGMs Tatev Abrahamyan, Sabina Foisor and Jennifer Yu. Grandmaster Melikset Khachiyan will captain and Robert Hess is the head coach. Hess said, "They are all incredibly hardworking and talented, and it is a true honor to have been selected to coach the team for a second time." Abrahamyan recently started a twitch channel, where she documents aspects of her training on her regular Tuesday night streams, including a successful quest to top 3200 on chess.com tactics. https://twitter.com/Tatev__A/status/1037056385475731456 Tatev was unable to play in the Baku Olympiad in 2016 due to safety concerns for Armenian players and is now particularly motivated for our 2018 quest. "After being forced to miss the last Olympiad, it is so much more meaningful for me to be part of the US team once again. Since the very first time my father took me to watch the games during the 1996 Olympiad in Yerevan, it has been the most special and magical tournament to me." Find bios on all team members in our Top Players section, Women's Bios page, or click through to find out more about Krush, Zatonskih, Abrahamyan, Foisor and Yu.  Make a donation of any amount to our Olympic teams using our secure online form and find out more about our Women's Initiative here. Look for daily recaps on the Olympiad from Grandmaster Alejandro Ramirez, as well as video updates from Grandmaster Maurice Ashley.
SHARE: