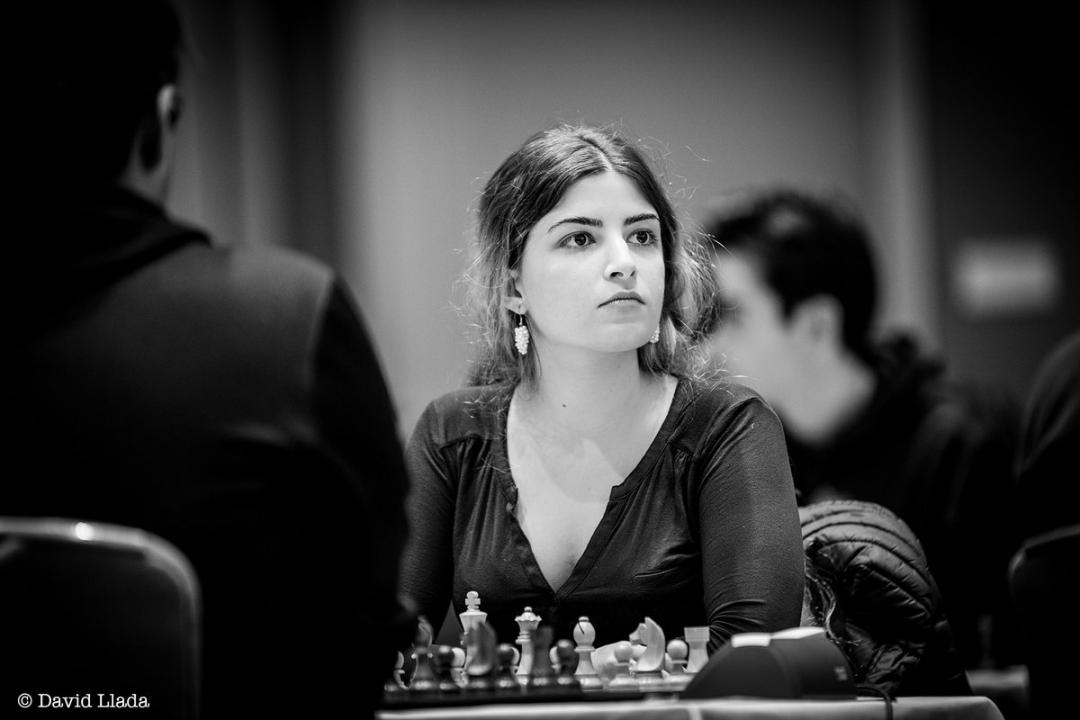 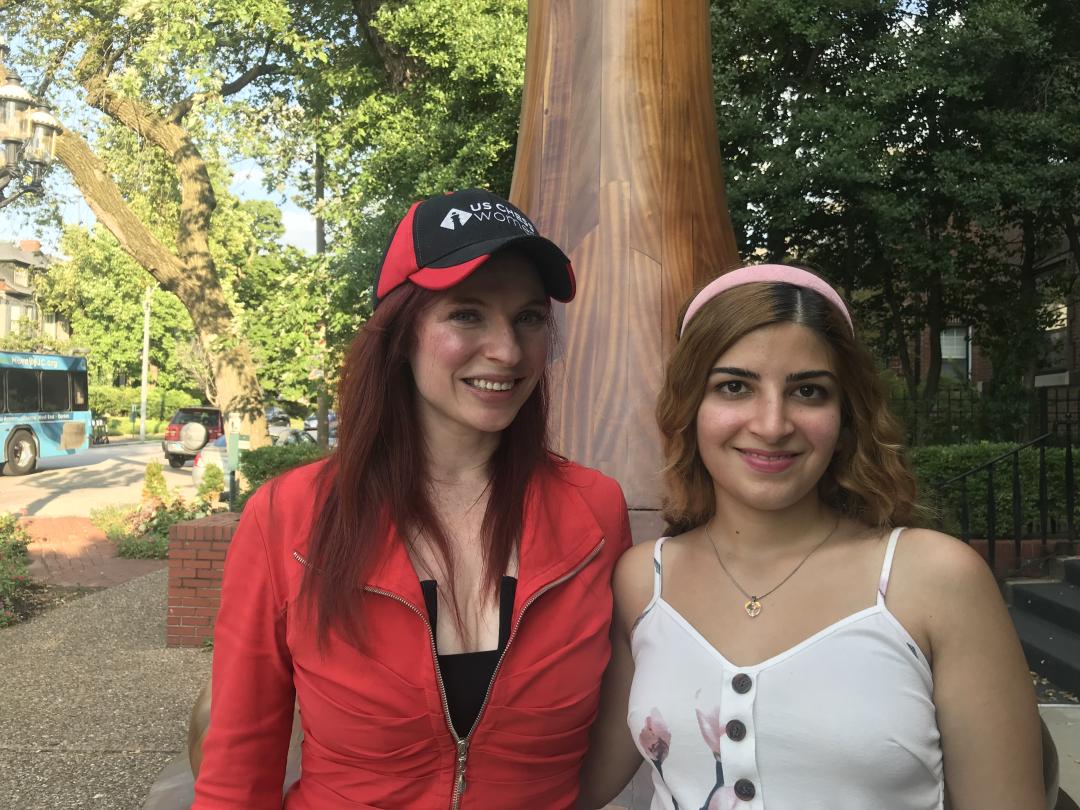 Jennifer and Dorsa in Saint Louis outside the World Chess Hall of Fame
0:00
0:00

Podcast (ladies-knight): Play in new window | Download | Subscribe by Email   In the October edition of Ladies Knight, Jennifer Shahade speaks to IM Dorsa Derakshani about her childhood in Iran,"> her TED talk and what surprised her most about living in the United States. Dorsa Derakshani is an International Master, Women Grandmaster, three time gold medalist at the Asian Youth Champs and a pre-med student at Saint Louis University. In 2017 she switched federations to the United States after she was banned in Feb 2017 from playing the Iran National team for her decision not to wear hijab when competing internationally. Her brave choices were reported on all over the World, from NPR to CNN. Dorsa wrote a memorable op-ed for the New York Times in December 2017, where she wrote:

“In this sense, America at its best reflects the best values of chess. Chess doesn’t care how old you are or what you wear. It doesn’t care about what gender you are, or how much money you have. It is blind to all of that. It cares only about merit. That’s why I’m applying for United States citizenship and why I hope to someday represent this country in the Olympics. And it’s why barring people from the game based on their ethnicity, religion or clothing is so wrong.”

Follow Dorsa on instagram ,twitter and watch her TEDx talk, from July 2019 in Munich:  Find our full family of US Chess podcasts here. To support this podcast, subscribe and if you like it, rate five stars on Apple Podcasts and review.  Consider a donation to advance our Women’s Programs at https://new.uschess.org/give/donate-online-women/  US Chess Sales has also recently unveiled a suite of new US Chess Women themed merchandise, which helps support US Chess Women.