With so much great material here at Chess Life Online, it’s easy to miss something that you might otherwise have wanted to read. So we here at US Chess will be running a monthly #ICYMI (“in case you missed it”) feature in Chess Life and here at CLO. Here’s our March 2020 installment. #ICYMI March 2020 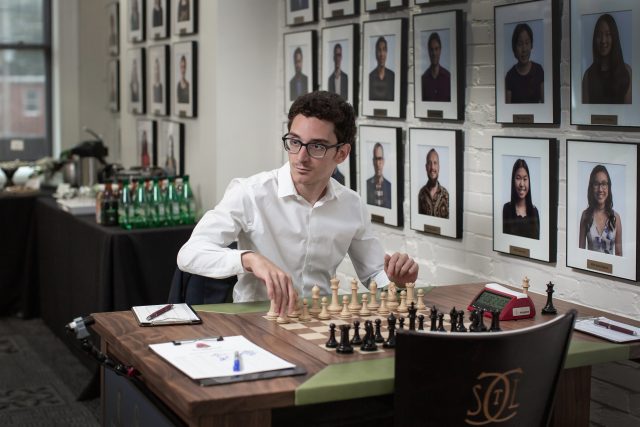 1. It was two years ago that Fabiano Caruana became the first American Challenger for the World Championship in over 46 years. Relive his victory with our report from Dylan Quercia. https://new.uschess.org/news/fabiano-caruana-wins-berlin-candidates-style/ 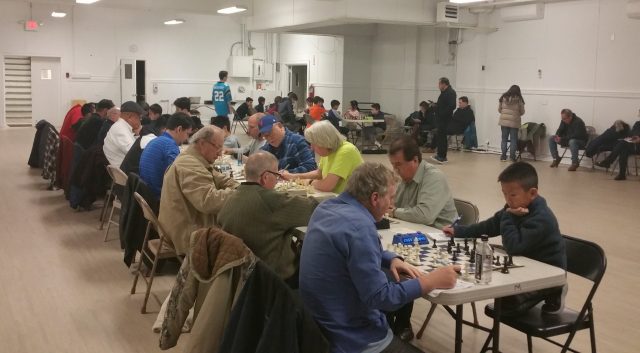 "The Dungeon" (photo Tim Mirabile)
2. Some of Caruana’s early games were played at the Nassau Chess Club in Mineola, NY. The Club Championship is perhaps the biggest (prize-wise) once-a-week tournament in the country, and in December Michael Rohde won it for the ninth time. https://new.uschess.org/news/rohde-wins-2019-nassau-chess-club-championship/ 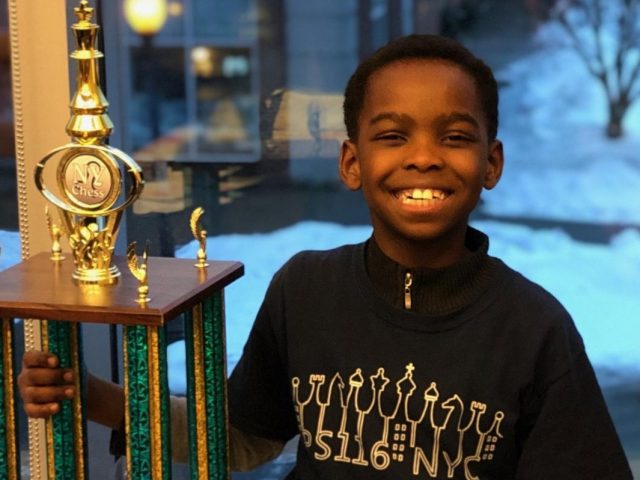 Tanitoluwa Adewumi (courtesy of subject)
3. One year ago we all met Tani. Here’s a look back at his big win at the New York State Scholastic Championships that catapulted him to international stardom. https://new.uschess.org/news/2019-nys-scholastic-championship/ 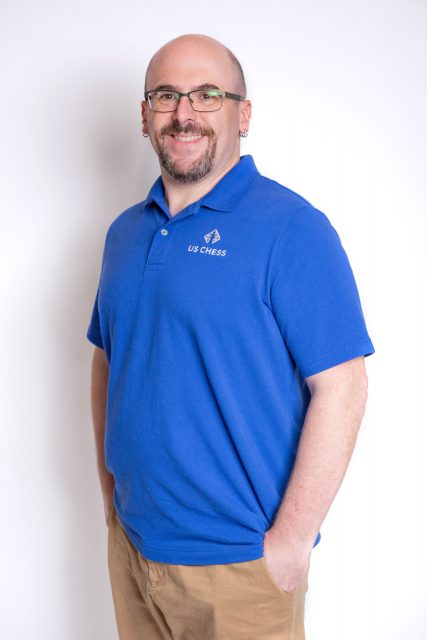