Click here for flyer and more information The Kasparov Chess Foundation is pleased to announced the joint chess camp between the KCF, European Chess Union, and the European Chess Academy. Candidates who applied to Young Stars program from all over the world will have opportunity to study alongside with the best European Youngsters. Some of them will receive an invitation to participate in the norm tournaments which are going to start right upon conclusion of the camp. This camp will be held in Maribor, Slovenia from July 23rd to July 28th. Attendees will have the opportunity train alongside some of the top youth from around the World, being taught by elite coaches. The camp is currently open for everybody, with different groups being created after the registration deadline for level coaching. Special invitations will go out to the European Youth Champions of 2017, the best players from the KCF, and the Slovenian National Champions Coaching is stellar: Arshak Petrosian: Coach of Peter Leko and the 3-time Olympic Gold Medal Armenian National Team Alexandr Beliavsky: Coach of Garry Kasparov, Maxime Vachier-Lagrave, Alexander Morozevich, Muzychuk sisters, among others Adrian Mikhalchishin: Coach of Anatoly Karpov, Polgar sisters, Maya Chiburdanidze, among others Vladimir Grabinsky: Coach of top Ukrainian players, including Volokitin and Kryvoruchko Olexandr Sulypa: Coach of Vasily Ivanchuk and the Ukrainian Team The camp will be taught in English, Slovenian and Russian, as well as German and French if necessary. Fee is of 150 Euros, or 50 Euros for a single day. It includes all chess, fun and sports programs, t-shirt for every participant, finger food and drinks during breaks, and copies of the material taught. More information can be found at: http://european-chessacademy.com or by downloading the camp flyer. Registration deadline is June 30th Additionally, camp attendees will be welcome to participate in the 21st Pirc Memorial to be held after the camp (July 30th – August 5th): Four Round Robin tournaments (WIM, WGM, IM and GM sections – click for more info) 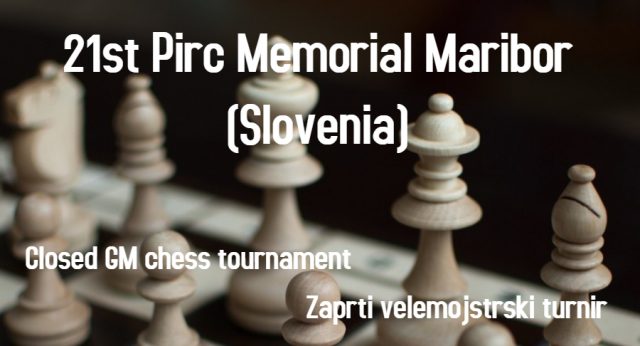 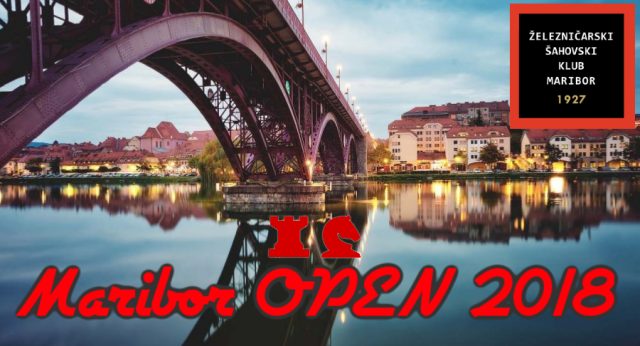