Today’s guest on Cover Stories is a man in demand. 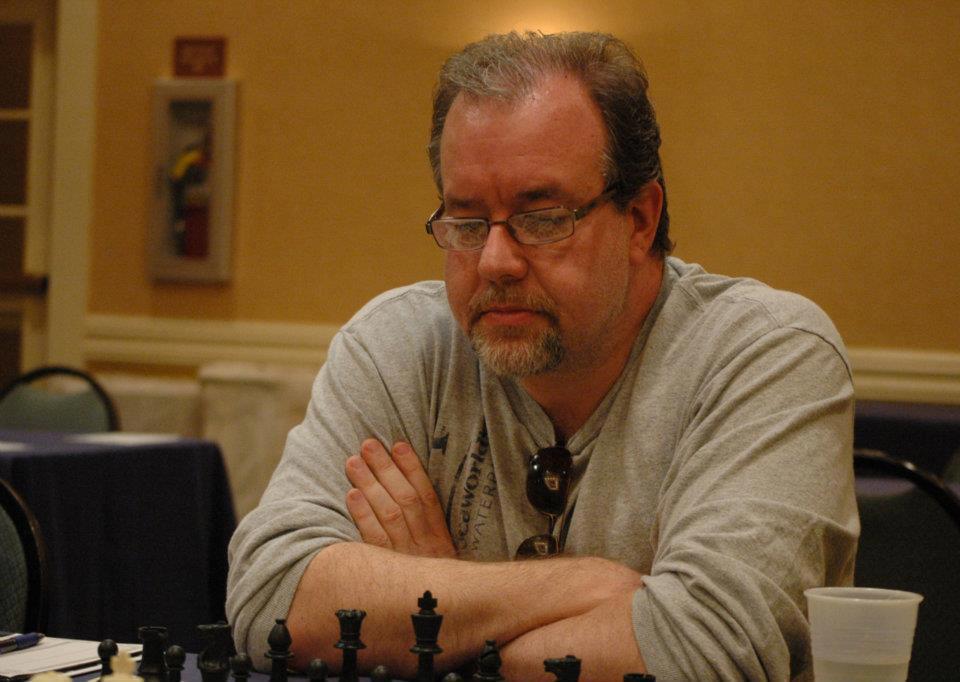 By my count Harold Scott is making his third podcast recording today. He has been a guest on Evan Rabin’s Premier Chess Podcast along with GM Joel Benjamin, a feat that he repeated in a joint appearance with Ben Johnson and the Perpetual Chess Podcast.

But today it’s just him.

Harold is the author of our March cover story about eight year old Megan Paragua, who recently became a rated expert. Megan’s uncle is New York GM Mark Paragua, but as we learn from Harold’s piece, she’s doing a lot of the hard work to improve on her own! 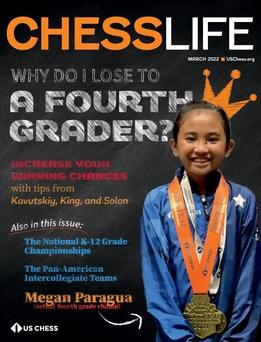 Harold Scott is a chess teacher and coach currently residing in the Bronx, New York. He is also a FIDE Instructor, a US Chess Senior tournament director, a rated expert, and a writer to boot. His first book, Winning the World Open, is co-authored with GM Joel Benjamin and released in January of this year. It’s an absolutely fantastic read, and any fan of American chess history and lore would do well to pick it up.