The 2022 U.S. Cadet Championship was held from July 7-10 at the Hyatt Regency in Schaumburg, IL. Eight of the top American players under the age of 16 competed for $2,000 in place prizes and a $10,000 scholarship sponsored by US Chess and the Dewain Barber Foundation. Wilson-Chess and King Tournaments were the co-organizers, and the event was held alongside the 2022 Chicago Summer Open and Blitz.

Rated fifth coming into the event, FM Nico Chasin dominated the event, his six points leaving him a point and a half ahead of IM Arthur Guo in second place. I spoke to Chasin about his victory after the tournament.

Dan: What was going through your mind once you first took the lead?

Nico: Once I took the lead after round three, I was thinking we have four more games to play; anyone can catch me. Later on in the tournament, the lead started to become more meaningful. 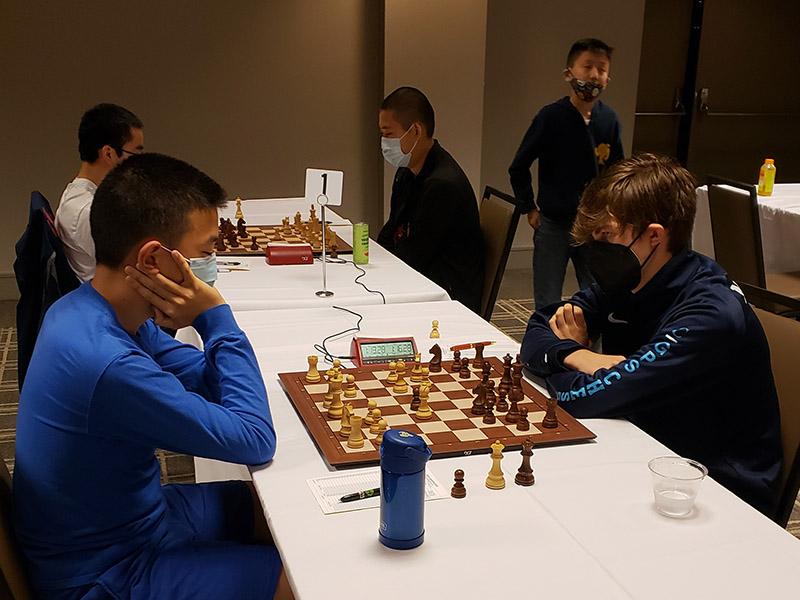 Dan: Going into round six, how did you feel and what were your thoughts?

Nico: I felt good heading into the sixth round, but I was expecting the worst outcome: Arthur would win his game against FM Bach Ngo and I would lose mine. So going into the seventh round versus Arthur Guo, I was thinking that I would be okay, as I would have the white pieces. And if we drew and went to a blitz playoff, I felt like I could take him.

The following is Chasin’s sixth round game, where victory gave him the tournament with a round to spare. Thanks to Nico for this exclusive analysis.

Nico: Make sure at the end of the day you remember [chess] is a board game; although it is more than that to many people. You just can't freak out when things don't go your way. You must live and learn as you will not win every game, nor make perfect moves all the time. 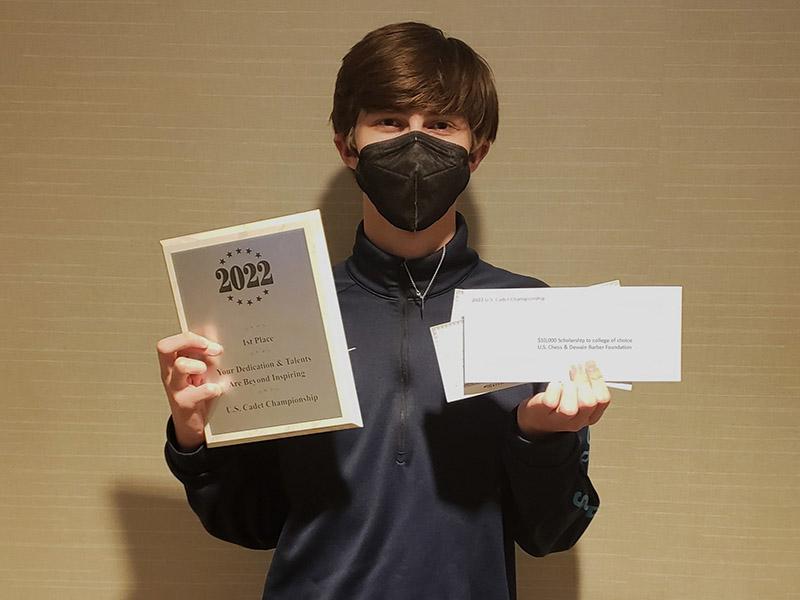 I also spoke to FM Ryo Chen who, at age 12, was the youngest player in the field. Chen scored 3/7, tying for fifth place with IM Eddy Tian. Here is his game against IM Arthur Guo with his analysis, exclusively for CLO. 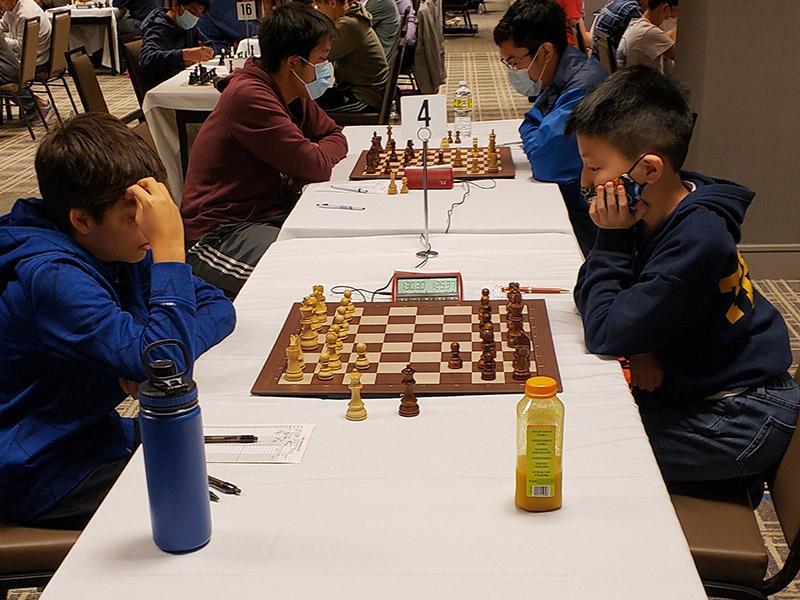 Dan: As the youngest player in the 2022 Cadet Championship, some of the younger players watching you wanted me to ask what advice you would give to young kids trying to become the best chess player they can be.

Ryo: Play as many games as you can. They should also do tactics, but play chess, play online, play over the board, just play a lot of chess. 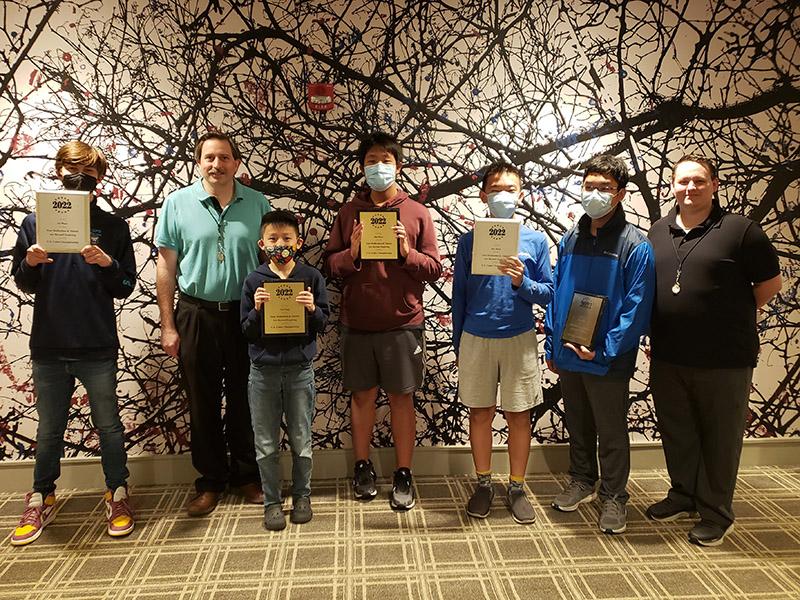