Blitzing COVID: A Fundraiser for US Chess on May 30th 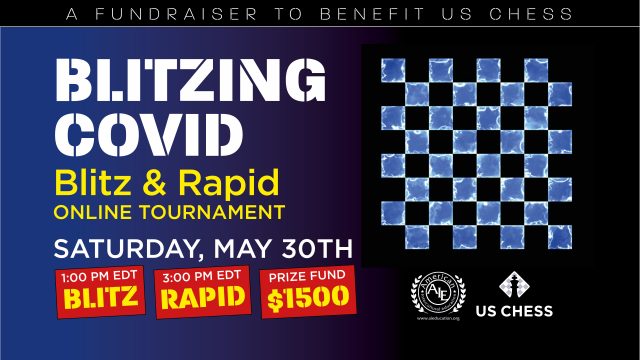 On Saturday, May 30th Blitzing COVID brings an action packed day of online chess to US Chess Members and donors. Generously sponsored by AIE to benefit the US Chess Federation, the event will feature blitz and rapid tournaments, a $1500 prize fund including $500 in women's prizes, and numerous Grandmasters. One of America's top players, Grandmaster Jeffery Xiong, will be participating, as well as GMs Aleksander Lenderman and Elshan Moradiabadi and WGM Sabina Foisor. Many other top players to be announced. 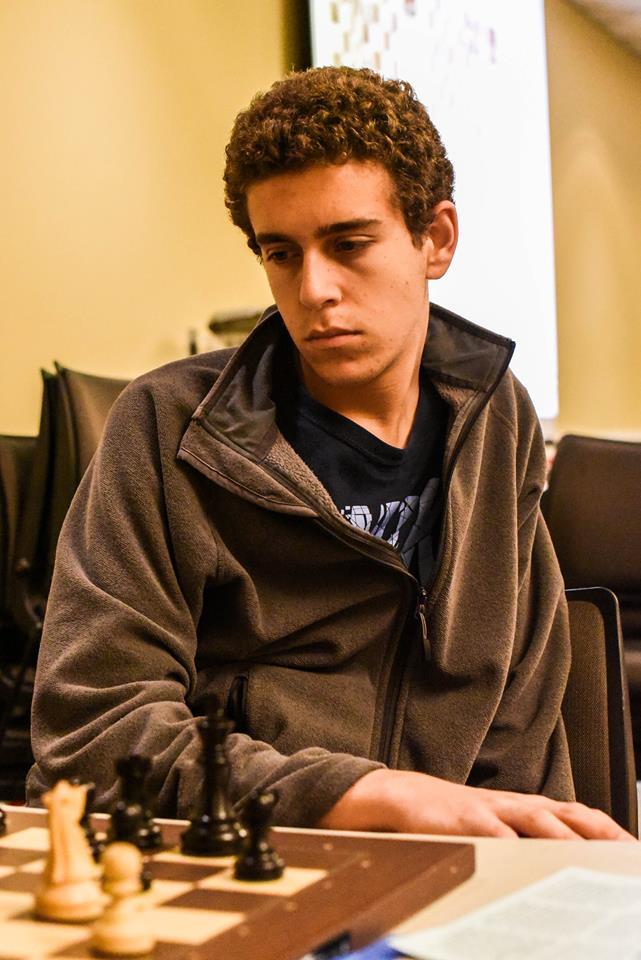 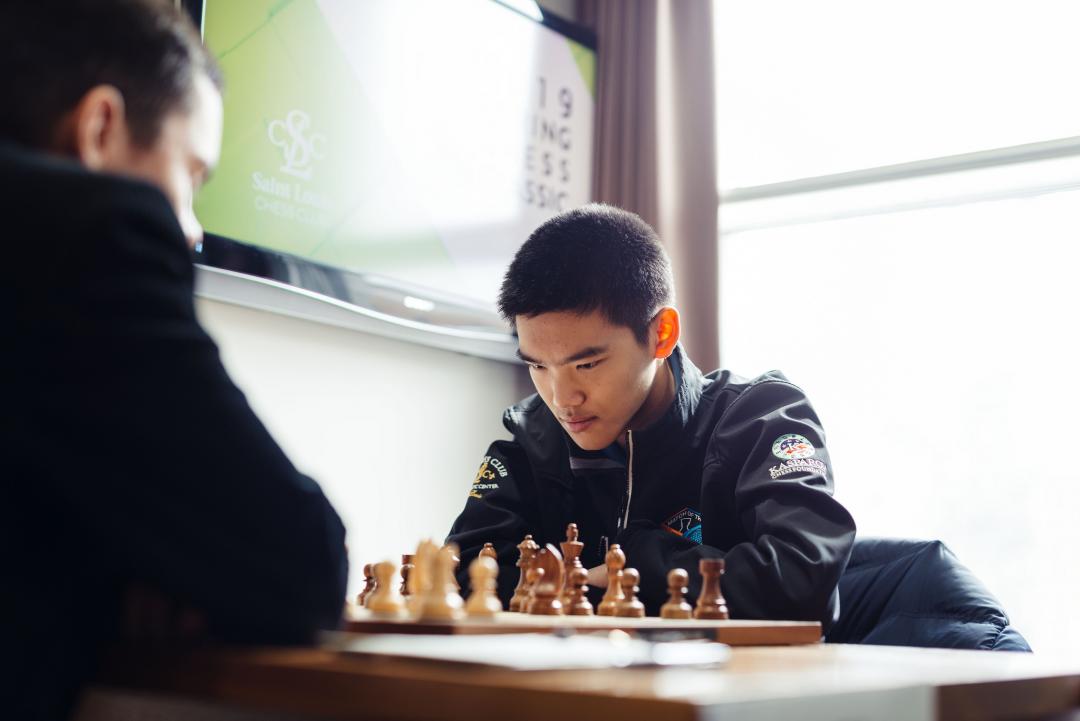 Add your thoughts...
I just donated $35 but forgot to leave my chess.com handle (Shahpersian). Would you please adjust my entry so that it reflects that it is from Shahpersian?
perhaps im blind but i cant find what time zone that is listed for both tourneys, 1pm et? pac?
The events are 1 and 3 pm EDT.
Will this tournament count towards building my USCF rating?
How many rounds will there be for Rapid? Will real names be used along with the chess.com handle? Will the games be USCF rated (for USCF online blitz and quick)?
Is the event also open to low rated players? Are there rating "Brackets" for semi-equal players?
What is the Time control for the Tournaments
[…] top stars have joined a growing roster of star players for May 30th’s Blitzing for COVID event, blitz and rapid events on chess.com to benefit US Chess. Since our last article, Hall of Famer, […]
Will these be USCF rated games?
[…] Initial CLO announcement: https://new.uschess.org/news/blitzing-covid-fundraiser-us-chess-may-30th/ […]
The audio was fine until about 3:12PM Eastern time, then audio has stopped. I could still see video of Donald Johnson, WGM Shahade, and GM Noridtsky and the play board and players clocks. Just no audio.