Another Painful Loss for Nepomniachtchi

It’s getting hard to watch.

A clearly out-of-sorts GM Ian Nepomniachtchi lost his second consecutive game at the 2021 FIDE World Championship, effectively trapping his own bishop on the 27th move. After GM Magnus Carlsen made the correct response, he was left alone at the board for nearly 20 minutes while Nepomniachtchi gathered himself off-stage, perhaps deciding whether to resign immediately or to futilely struggle on. 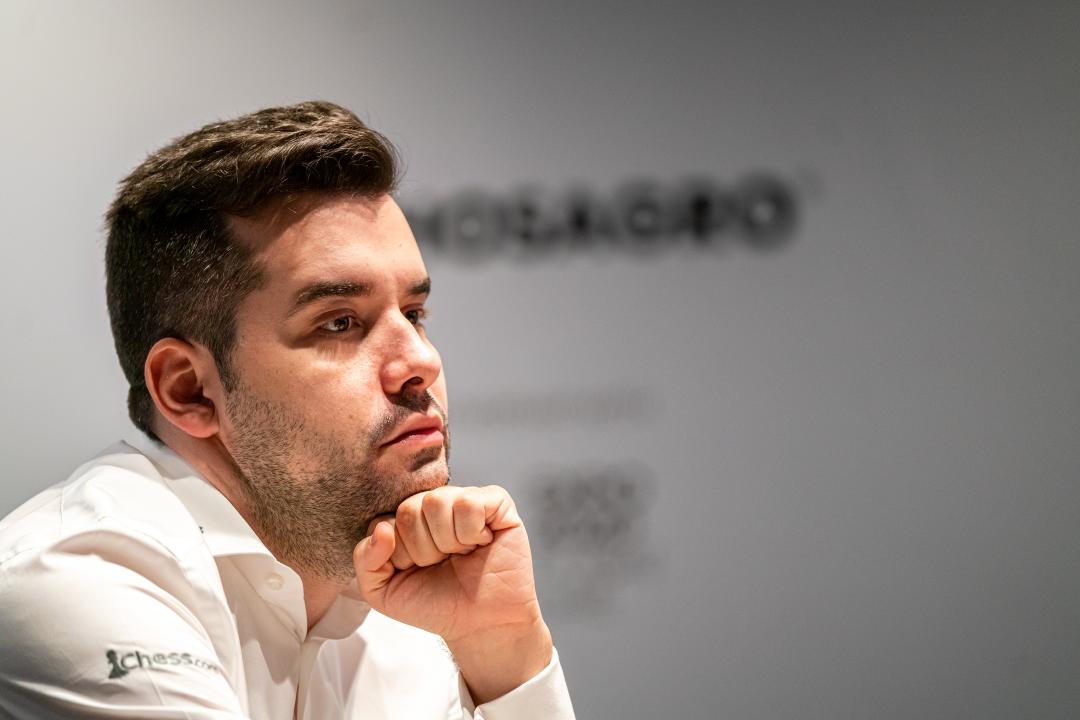 The day began with signs that Nepomniachtchi was ready to mix it up. He got a haircut, trimming his trademark man-bun in the process, and he also recalled his second (and 2016 World Championship Challenger) GM Sergey Karjakin to Dubai for moral support. 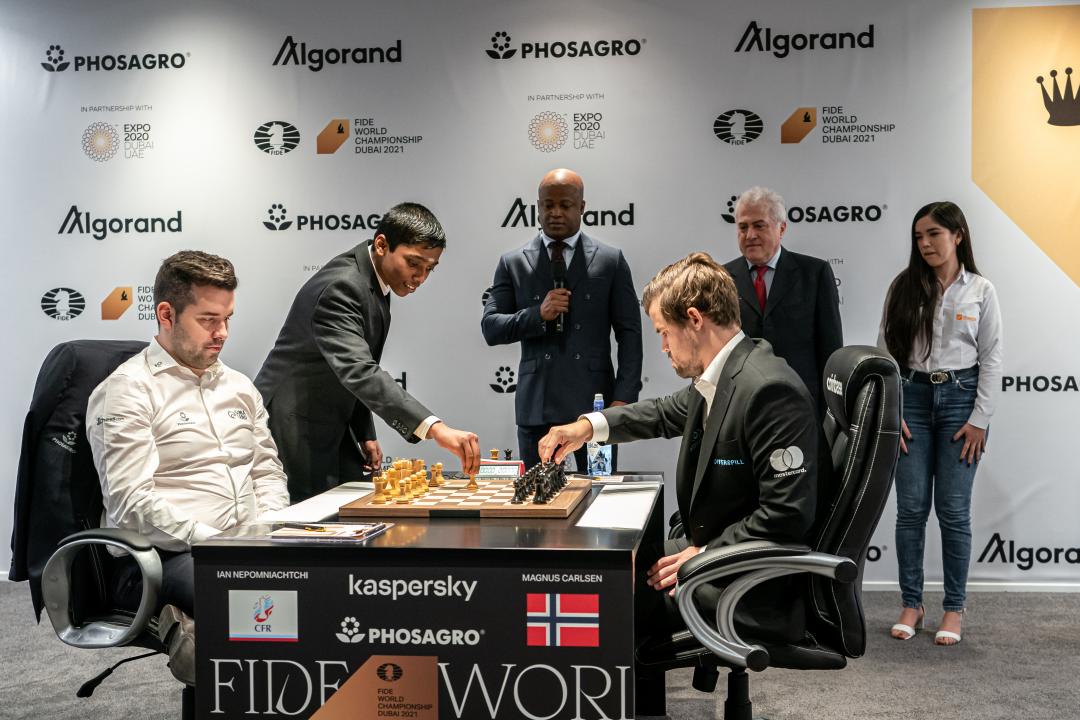 Whether by foreknowledge or blind chance, GM Rameshbabu “Pragg” Praggnanandhaa executed 1. c4 as the ceremonial first move, and indeed, Nepo kept the c-pawn pushed to c4 to begin the ninth game of the match. Soon the position resembled a Reversed Benoni, and Carlsen began to burn quite a bit of time on his clock.

But Nepomniachtchi eschewed active continuations and continued to play a solid brand of chess, one perhaps unsuited to the match situation. Today’s guest annotator, GM Alex Shabalov, thinks that this stylistic shift is hampering the Russian challenger’s play, and that his psychological situation must be dire.

Beginning after move 18, Nepomniachtchi began to blithely blitz out his moves, and soon the effects of this “playing the clock, not the man” strategy began to show. He was losing the thread as early as move 22, per Shabalov, and then came the fatal error on White’s 27th move.

Clearly stunned by this turn of affair after Sunday’s blunder and loss, Nepo’s shock and dismay was apparent when he returned to the board. After a few more moves, including the precise 36. … Nxg3 by Carlsen, a shattered Nepomniachtchi resigned. 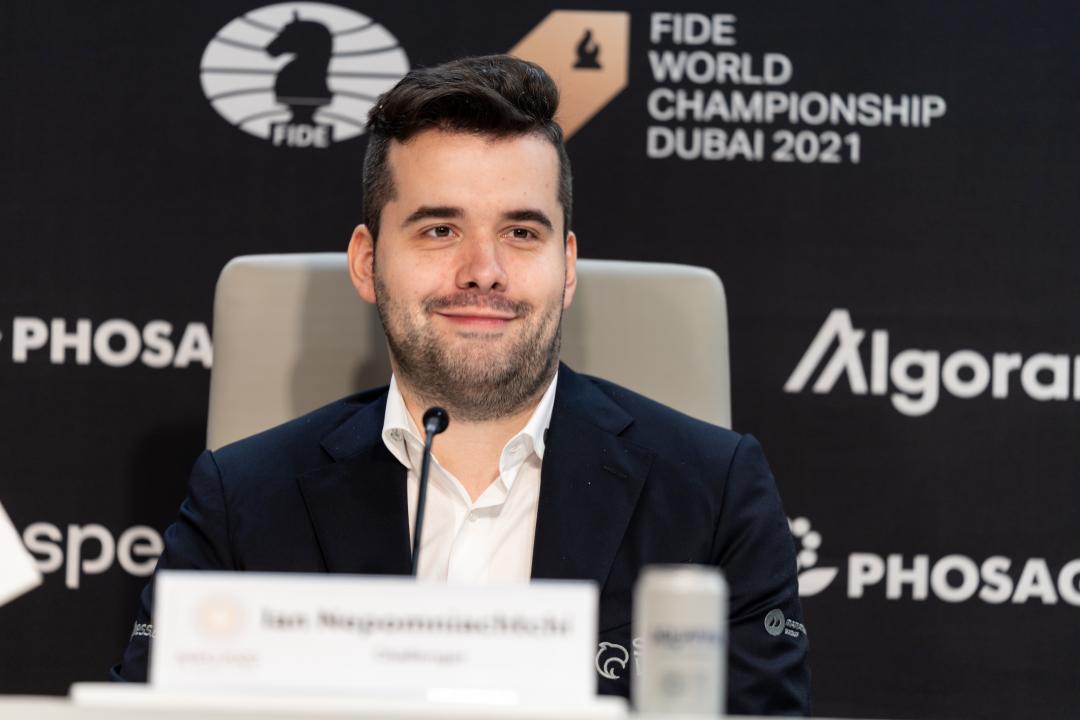 To his great credit, the Russian was a good sport in the post-match press conference, where (it must be said) a number of utterly inane and insulting questions were sent his way by the press corps. While his confidence must be at an all-time low right now, the esteem with which he is held by chess fans around the world is certainly growing.

GM Alex Shabalov is back with his typically blunt thoughts on this game. Up next is WGM Jennifer Yu, who will do the honors for Wednesday's Game 10. Play begins at 7:30am Eastern, with a match score of 6-3.

Hope US CHESS can AUTO…

Hope US CHESS can AUTO download Grandmaster Shabalov's feisty comments for eager game collector readers if possible.
Believe hundreds of thousands of people are following all sources possible after the "immortal sixth"..... all over the world.
Jude Acers/ New Orleans