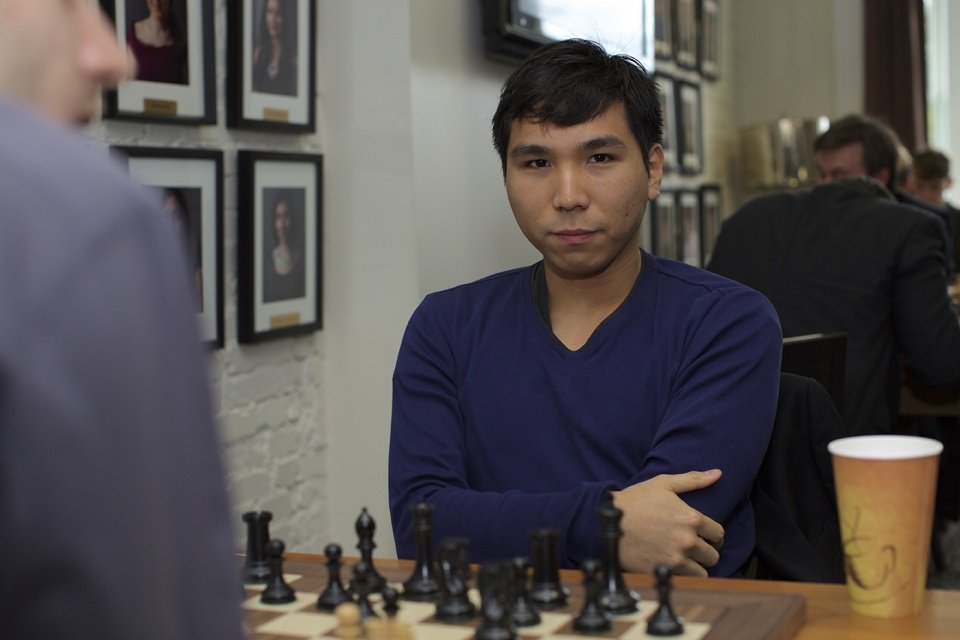 The FRANK P. SAMFORD, JR. CHESS FELLOWSHIP, marking its thirtieth annual award, has selected Grandmaster Wesley So of Minnetonka Minnesota, as its 2016 Fellow. The Samford is the richest and most important chess fellowship in the United States having awarded over two million dollars the past three decades. It identifies and assists the best young American chess masters by providing top-level coaching, strong competition and access to study materials. The Fellowship also supplies a monthly stipend for living expenses so that the winners may devote themselves to chess without having financial worries. The total value of the Fellowship has been increased several times over the years and is now $42,000 annually. The prize is awarded for one year and can be renewed for a second year. The winners’ term begins July 1, 2016. 22-year-old Wesley So is currently the 10th rated player in the world at 2773 on the March 2016 FIDE rating list. He won the Bilbao Masters last fall ahead of Anish Giri, Viswanathan Anand and Ding Liren and tied for second in the Tata Steel tournament held earlier in 2015. So also won the inaugural Millionaire Open in October 2014. The winners were chosen by the Samford Fellowship Committee, consisting of Frank P. Samford III (son of Samford Fellowship founder Frank P. Samford, Jr.), former U.S. Chess Champion Grandmaster Yury Shulman and International Master John Donaldson. The winners’ potential was determined based on their chess talent, work ethic, dedication and accomplishments. The Fellowship is administered by the U.S. Chess Trust with particularly valuable services provided by Al Lawrence. The Samford Chess Fellowship was created by the late Frank P. Samford, Jr. of Birmingham Alabama. Mr. Samford was a distinguished attorney and CEO of Liberty National Life Insurance Company (now Torchmark). He was active in civic, business, political, educational and cultural affairs. Mr. Samford was also an enthusiastic competitor in chess tournaments. After providing financial support for several chess projects he decided to do something significant for American chess. The result was the Samford Fellowship. Since its inception the Fellowship has proven very successful. Many Samford Fellows have become strong Grandmasters, members of the United States Olympiad team and US Champions.  Hikaru Nakamura, currently rated number five in the world, is a former Samford Fellow. Generous contributions from the late Mrs. Virginia Samford and the Torchmark Corporation support the Fellowship. The Samford Fellowship is a fitting memorial to an extraordinary man. The dedication, creativity and achievement that marked Mr. Frank P. Samford, Jr.'s life are examples for all chess players to admire and emulate. Samford Winners: 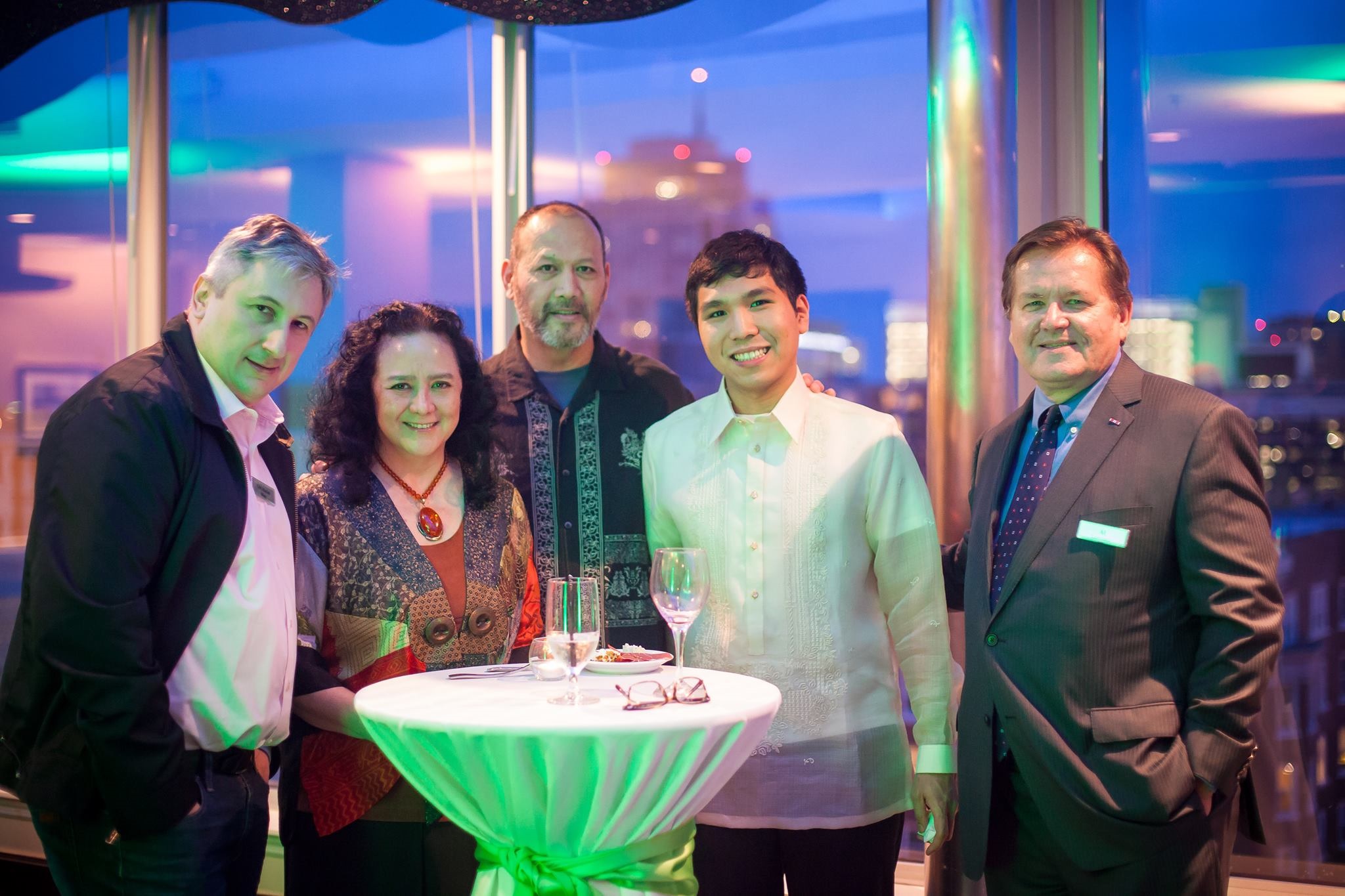