Ladies Knight with Jen Shahade on The Queen's Gambit: Book vs. Series [PODCAST] 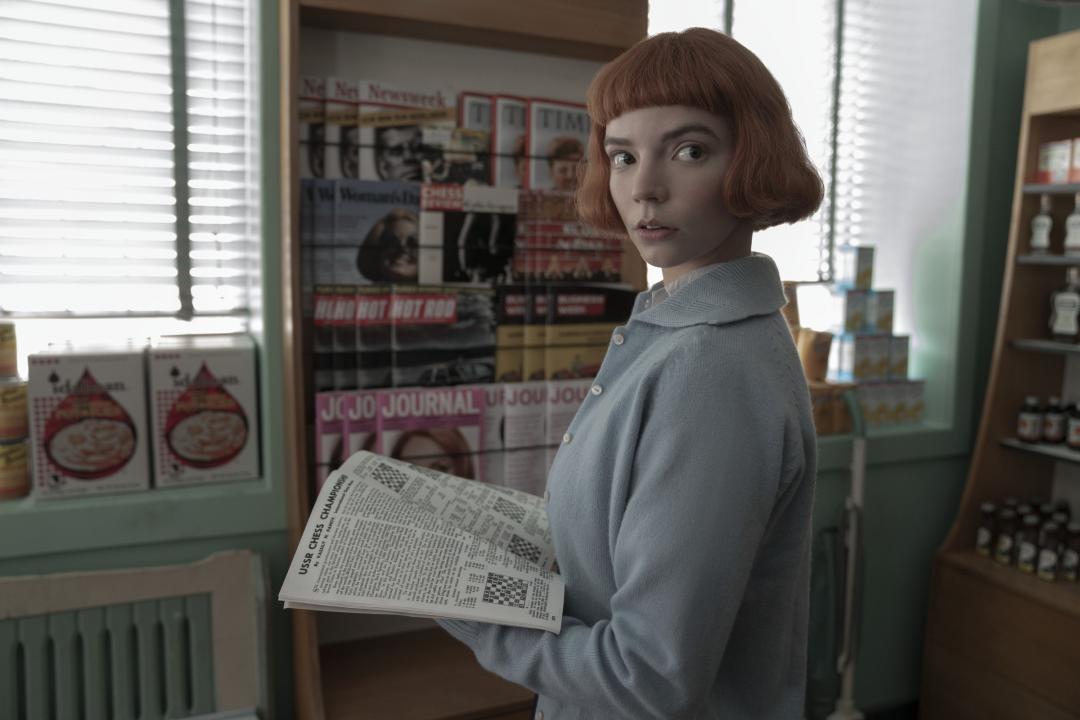 Note there are spoilers in this podcast. The content in the series contains mature content, as does this episode.

In a special edition of Ladies Knight, Jennifer Shahade talks about the Queen's Gambit by Walter Tevis. She starts by summarizing her thoughts on the series, and the experience of seeing chess all over the media, including a number of interviews Jen did on the show for Vanity Fair, the New York Times, PocketFives, Salon and the Mic.

She then dives into the Madwoman's Book Club she started with Adia Onyango, debuting with a reading of the Queen's Gambit. Almost 200 women signed up for the club, which kicked off on Friday November 13th with a mini chess lesson based on Beth's early battles with Mr. Shaibel, followed by break out rooms and in-depth discussions of the book.

Starting at around the 8:00 minute mark of the pod, Jen dives into the main event of the episode: select readings from the book, and comparisons to those scenes in the series.

Shahade talks about Garry Kasparov's visit to the Girls Club Room, where he talked about his work on the series. Director, co-creator and screenwriter Scott Frank also attended, explaining how badly he wanted to cast Garry as Borgov.

To join the book club for adult women, fill out this form, or email jshahade@uschess.org to get on the list. We've also started a club on chess.com so our members can interact. Our next session will be on December 18th at 8 PM EST and the book will be Mastermind: How to Think Like Sherlock Holmes by Maria Konnikova.

You can also sign up for our brand new beginner women's chess lessons, to be hosted by NM Laura Smith.

Download the November issue of Chess Life Magazine, which has been released to the public and features a cover story by Bruce Pandolfini on the making of the Queen's Gambit.