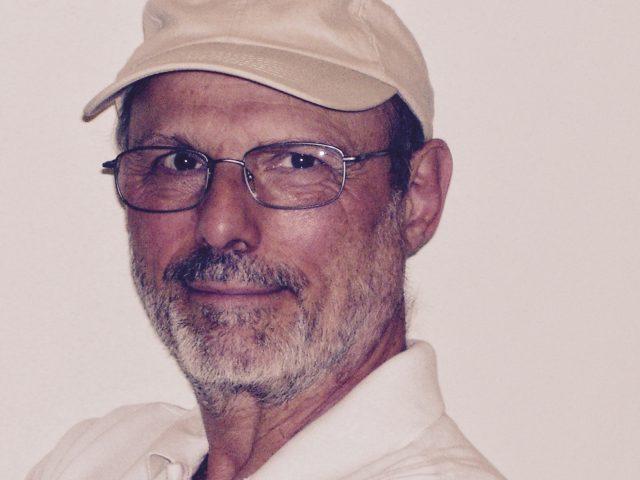 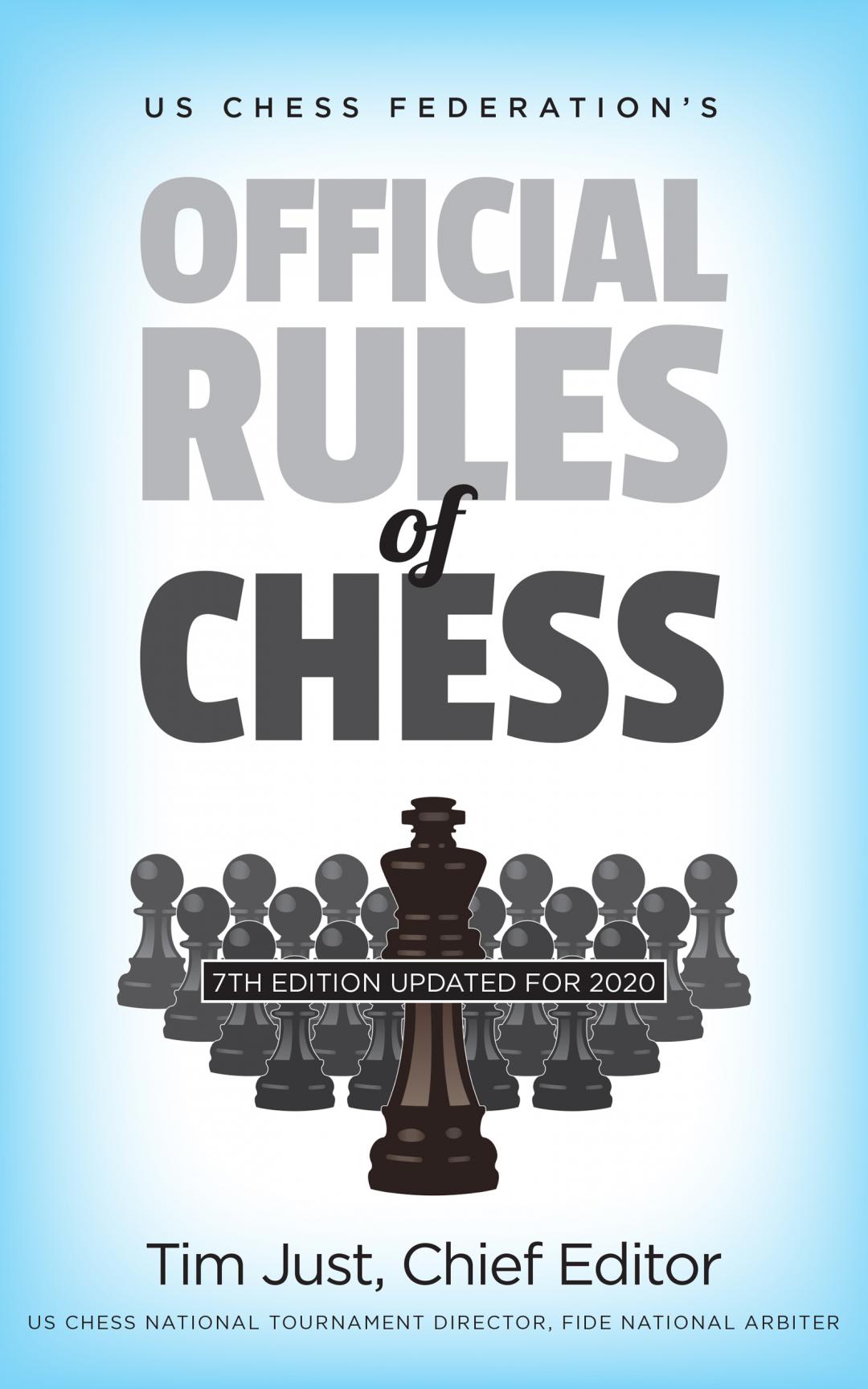 If my opinion, of course electronic devices should be banned. Ever since it's inception, I have seen opponents make a move on the device and study the position and make more moves. Before finally deciding on what move was going to be played over the board. And even if an honest player doesn't do this, electronic devices are still an invitation to other cheaters who will try to hack the device and have programs covertly running on it. There are just way too many ways to go wrong with electronic use. Not discounting the honest players out there, but there are simply too many risks with use of electronic notation devices. And the risks are certainly NOT worth the benefits with these devices.
As far as cheating claims go, in the pre-chess-computer days there was a 12xx kid playing and a 3xx-strength dad in the stands about 80 feet away (without binoculars). Another parent claimed that the dad was signaling the kid. Not only was the dad much weaker and the kid would be crazy to accept such signals, but the kid also lost the game. The follow-up claim was that the dad signaled the kid to lose to avoid suspicion. Another time a dad was in a center aisle and waved a TD over to claim there was a touch move violation in his kid's game that was about 60 feet away with roughly 25 other boards between the dad and the kid. (I don't remember if that claim turned out to involve a piece adjustment or the retraction of an illegal move).
I've been at dozens of scholastic tournaments where the kids have been asked whether or not they want parents in the room watching games. In every single one the overwhelming majority has said no (I don't remember seeing anyone say yes but going with the odds there must have been a few that were drowned out by those saying no).
Way back in the pre-Fritz days there was a tournament with a 3xx-strength dad in the stands about 100 feet away from his 12xx-strength son (no binoculars) and another parent claimed the dad had been giving signals to the son. The TD checked and told the claimant that the son had lost the game and the response was that the dad had signaled the son to lose to avoid suspicion. Another time a dad in a center aisle called a TD over to point out a touch move violation in a game far enough away that there were about 25 other boards in the direct line of sight between the dad and the game. (seeing as spectators cannot make claims I doubt if the TD even bothered to disturb the players to check to see if it was an adjust situation or an illegal move correction or an erroneous sighting).
Minor clarification: The tournaments with END bans are the National events directly organized by US Chess (spring scholastic nationals, school grade, US Junior Open, US Senior Open, US Open. Other organizers may or may not ban some or all of the devices. The tournaments under the scholastic national rules ban ENDs and also ban scorebooks (players must use the provided scoresheets).
The US Chess policy on Electronic Devices also has a mechanism for parents, players or coaches to request an exception to the requirement that a player must use the form of scoresheet provided by the event Organizer. Accordingly, a player whose request is approved may be allowed to use his or her electronic notation device or another scoresheet that is approved by US Chess Director of events. The full policy is located at: https://new.uschess.org/news/electronic-device-policy-national-events-organized-us-chess/