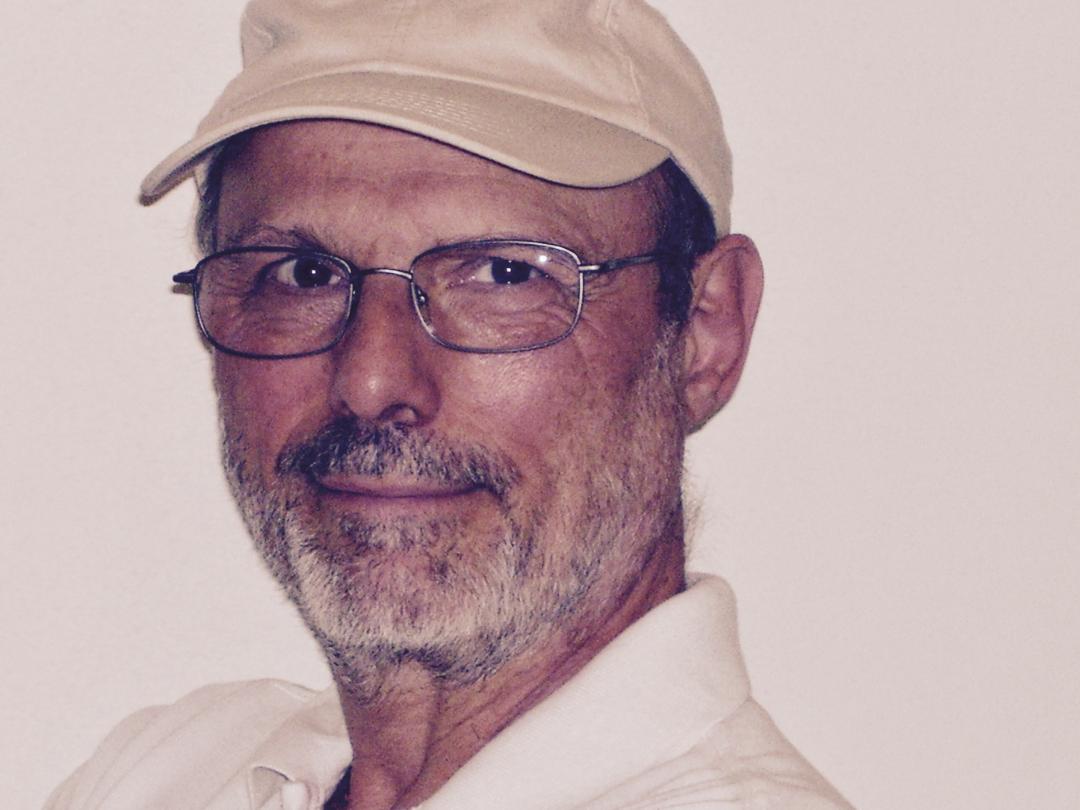 The TD listened carefully as the player made his claim: “My opponent touched his rook first and then they castled. They must move that rook, and they can’t castle on this move. That is the rule!” The TD denied the claim. He pointed out that this tournament was using the “Rook touched first” rule variation from the 7th edition of the rulebook. That rule variation is clear: there is no penalty for touching the rook first. “But,” the player pointed out, “that rule states an announcement to that effect needs to be made at the start of the tournament.” The TD reminded the player that the rule variation announcement was made just before round 1 began. “I was not here at the start of that round,” declared the player. The TD then further pointed out, “We also posted all of our rules variations here at the event and on-line. That rule variation you are referring to only requires us to make an announcement about its use at the start of the event—which we did. By the way, that web page address for all of our rules variations was publicized in all of our pre-event publicity.” The player’s opponent gets to castle this move.

Which Deleted Rule Still Has A Variation?

The tournament was using sudden death time controls. The two weekend chess warriors were using an old style analog clock. The player’s clock showed less than two minutes of playing time left for him to complete his game. He was a piece up in a superior position. He made a 14H claim—Insufficient losing chances. When the TD arrived at the contest he let the opponent know the claim was the same as a draw offer. The offer was rejected verbally. The player’s opponent further pointed out that the 7th edition of the rulebook deleted rule 14H. The player interjected: “But rule 14H—despite being deleted—is alive and well and labeled as a variation! In fact that variation is exactly the same as the old, deleted, rule 14H.” As the TD noted, the variation use does not need to be announced in pre-event publicity. And the rule givers did not mention any requirements to announce the 14H variation at the start of the tournament. The TD ruled: “The 14H variation is being used at this tournament, so I uphold the claim—the game is a draw.”

Like Rodney Dangerfield: Analog Clocks “Can’t Get No Respect.”

When the general of the black army is late for the start of his contest, he forfeits his right to choose the equipment—or does he? The player of the black pieces is 5 minutes tardy for the start of the round—G/30, increment 10 seconds. His opponent has already set up the equipment, including an analog clock. The player assigned black insists on using his digital increment capable timepiece. The TD agrees and the increment capable clock—properly set and reflecting black’s tardiness—is placed on the game. In this instance, white’s analog device would even get undermined by his opponent’s delay-only capable clock. The TD would simply set the delay clock for 10 seconds, the amount of increment time. BTW, if the game sported a delay time control, and not increment, the TD still would have made the same decision—with black’s delay capable timer replacing white’s analog clock. Now-a-days analog clocks are at the bottom of the pecking order—the rule of thumb here is that a digital chess clock is preferred over an analog clock—even if the captain of the black pieces chooses all the other equipment. The US Chess Rules (Chapters 1-2+11 from the 7th edition rulebook) are now downloadable and available on-line. Tim Just is a National Tournament Director, FIDE National Arbiter, and editor of the 5th, 6th, and 7th editions of the US Chess Rulebook. He is also the author of My Opponent is Eating a Doughnut & Just Law, which are both available from US Chess Sales and Amazon/Kindle. Additionally, Tim recently revised The Guide To Scholastic Chess, a guide created to help teachers and scholastic organizers who wish to begin, improve, or strengthen their school chess program. Tim is also a member of the US Chess Rules Committee. His new column, exclusive to US Chess, “Just the Rules” will help clarify potentially confusing regulations.
SHARE: