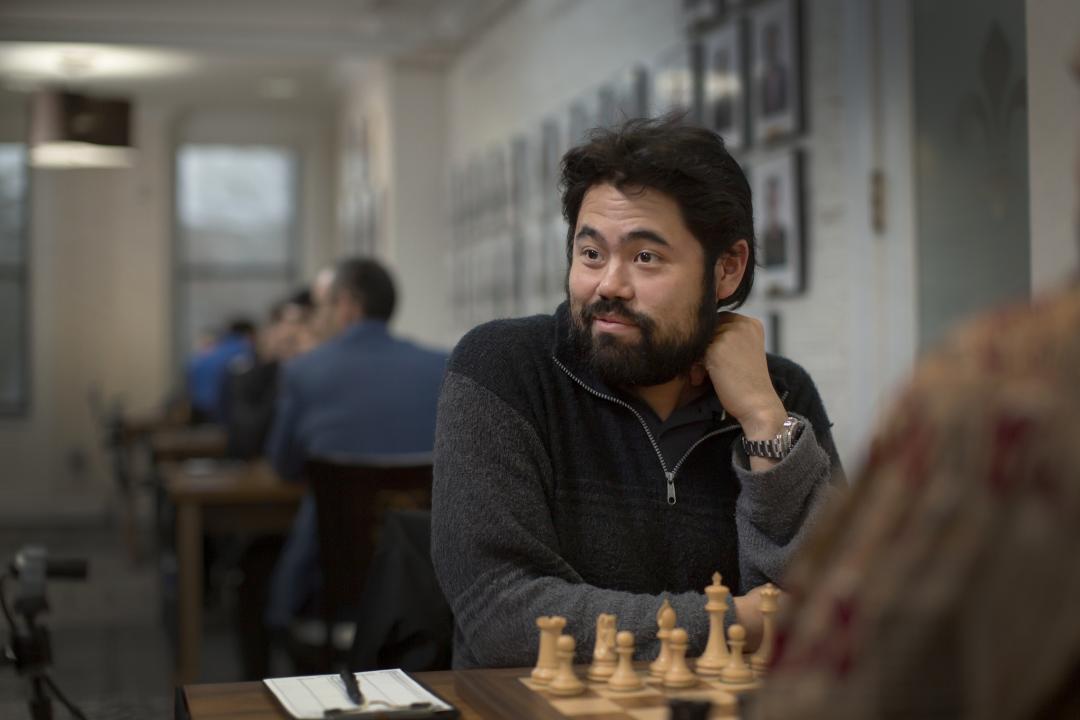 GM Hikaru Nakamura gets his shot at redemption this weekend in the Magnus Carlsen Invitational.

Last May, America’s top Rapid and Blitz player narrowly lost a thrilling final of the World Champion’s self-titled online blockbuster tournament, one of the first pandemic-age events of its kind.

Since then, Carlsen has expanded into the Champions Chess Tour – a series of 10 online tournaments through the 2021 calendar featuring the world’s most-elite Grandmasters competing for a total $1.5 million prize fund. Take two of the Magnus Carlsen Invitational, which begins Saturday at 11:00 a.m. eastern, marks the fourth tournament of the Champions Chess Tour and the second “Major” tournament of the circuit, offering double the normal prize fund.

Though the player lineup has shuffled with each tournament, Nakamura has been a mainstay participant in the tour’s first three events and rejoins a field of 16 super Grandmasters that includes the World Champion as well as US Chess Champion Wesley So. The Minnesota GM, who recently became an official U.S. citizen, leads the Champions Tour in accumulated points having won two of the first three events. So has defeated Carlsen twice in a tournament finals: first the tour’s kickoff Skilling Open last November, and again last month in the Opera Euro Rapid. 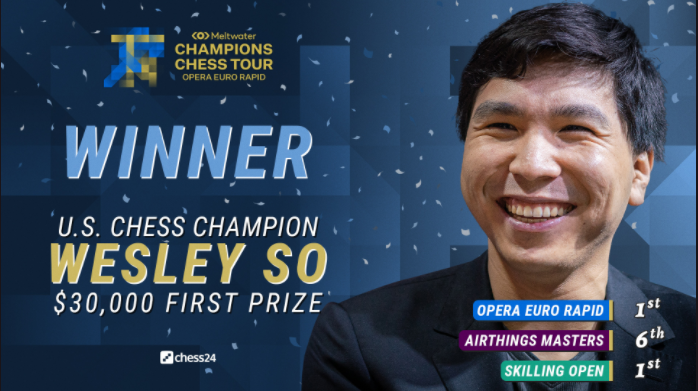 Those tour points accumulate based on performance and ultimately build toward an invitation to the tour finale this September, which boasts a $300,000 prize fund. Both events that So won were considered “regular,” with a $100,000 purse, while the Magnus Carlsen Invitational’s status as a major event doubles to a $200,000 prize fund. The winner of a major event also earns an automatic invitation the September tour finals. 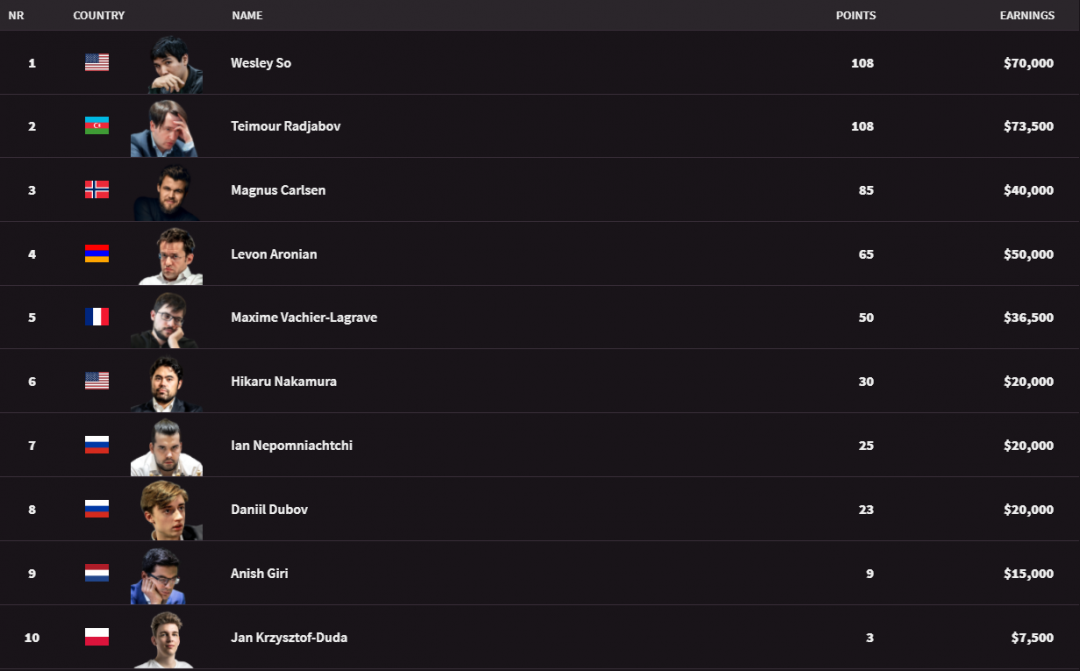 Also appearing in the Magnus Carlsen Invitational is World No. 10 and Azerbaijani GM Teimour Radjabov, who secured his finals seat by winning the tour’s first major event in January. He’ll be joined a well-represented Russian cast that includes the country’s No. 1 GM Ian Nepomniachtchi, the 2016 world title challenger GM Sergey Karjakin, and youngster GM Daniil Dubov who has proven to be a thorn in the World Champion’s side in earlier tour events.

Joining the tour for the first time is World No. 5 GM Levon Aronian, who recently announced he will switch his representation to the US Chess Federation, as well as 17-year-old upstart GM Alireza Firouzja and Tata Steel winner GM Jorden van Foreest. 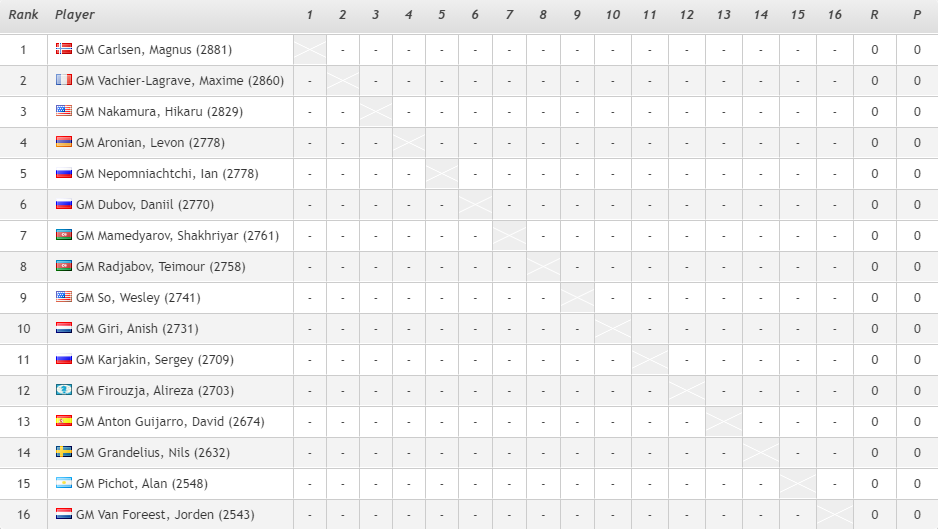 The Magnus Carlsen Invitational begins Saturday and will follow the tour’s traditional event format, spanning nine days start to finish and featuring all games with a Rapid time control. Beginning with a three-day, 15-round robin preliminary stage, the top eight players will advance to a knockout bracket that begins Tuesday and whittles toward a winner. A two-day finals match is scheduled for March 21.

All tournament information, including live play with commentary beginning Saturday at 11:00 a.m. eastern, may be viewed at the official Champions Chess Tour website.