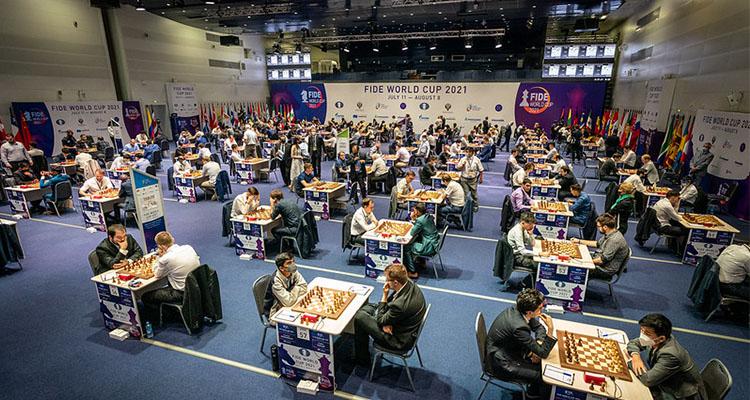 US Chess is represented by 17 American qualifiers in the FIDE 2021 World Cup and the first-ever Women’s World Cup, both events beginning Monday in Sochi, Russia.

The International Chess Federation’s version of bracketology, the 2021 World Cup is a 206-player, single-elimination knockout bracket offering two finalists not just the lion's share of a lavish $1.8M prize fund, but perhaps a more-coveted qualification into next year’s Candidates Tournament. The bi-annual, fan-friendly event has been offered as part of the World Championship cycle since 2005 and in 2021 celebrates as FIDE’s large-scale organizational return to the board.

The World Cup is known for its marathon, a month-long survival of the fittest with victors not produced until the grueling bracket concludes on August 8. This year’s 9th edition of the event has even been expanded, up from its traditional 128-player field from years past and now increased to 8 rounds. This year also features the first-ever Women’s World Cup, featuring 103 women in the same single-elimination knockout format across seven rounds, and offering the same qualification to the Women’s World Championship cycle. 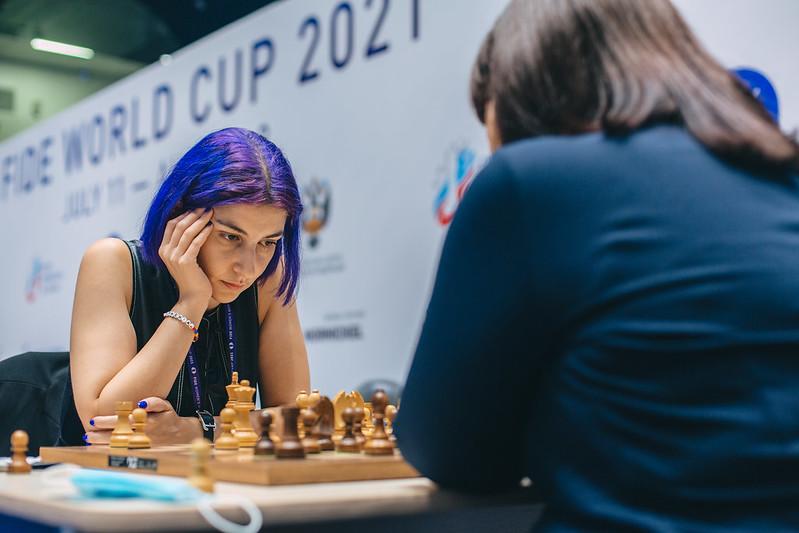 The top seed for the 2021 World Cup is World Champion Magnus Carlsen, who recently just passed a decade holding FIDE’s World No. 1 ranking. A win at the World Cup is about the only thing left off Carlsen’s resume; he was famously bounced to an early exit in the third-round of his last appearance in 2017, and his furthest advance was to the final four as a 16-year-old in 2007, when he was knocked out by American GM Gata Kamsky in the semis.

Seeded behind Carlsen is seven of the remaining top 10 players in the world, including World No. 2 American GM Fabiano Caruana on the far other side of the bracket. Missing from the top 10 is World No. 4 Russian GM Ian Nepomniachtchi, winner of the 2021 Candidates set to challenge Carlsen this November; and World No. 9 American GM Wesley So, who withdrew his World Cup invitation citing reasons surrounding COVID.

As rated by FIDE, the top 50 seeds in the bracket have each received a bye in the first round and will make their first moves when round 2 begins on Thursday, including American GMs Leinier Dominguez-Perez, Sam Shankland and Jeffery Xiong along with Caruana. The remaining 156 players began their quest Monday, including New Jersey GM Abhimanyu Mishra, who recently became the youngest GM in history and received a wildcard invitation from FIDE to participate in the 2021 World Cup. 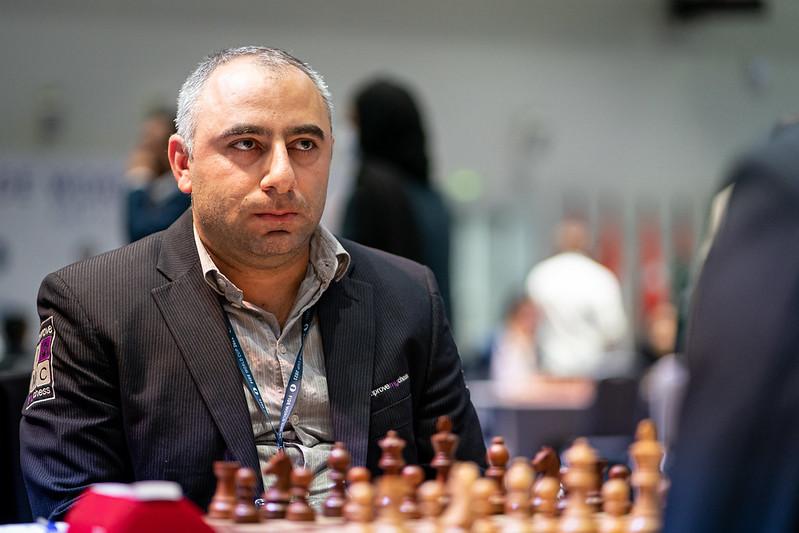 Americans in the 2021 FIDE World Cup 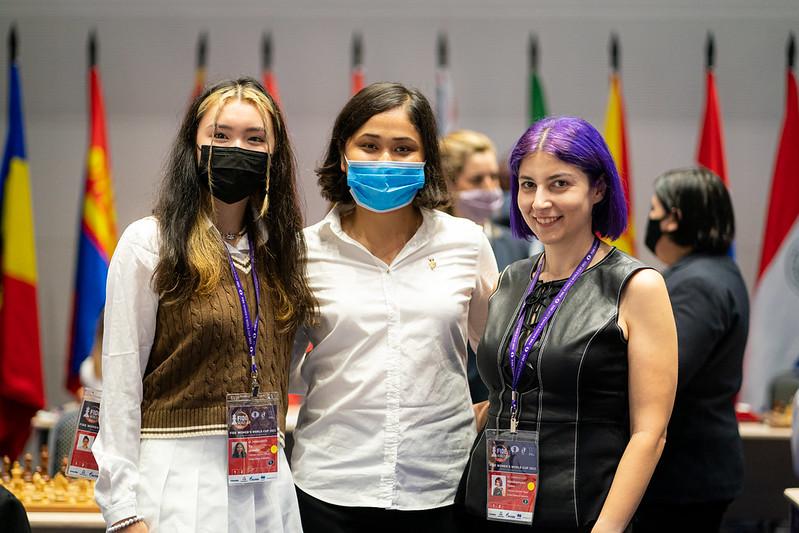 Each round is scheduled across three days, played as a two-game match that alternates white and black pieces over the first two days. Each match game is played with a classical time control, using 90 minutes on the clock plus an additional 30 minutes after 40 moves, with a 30-second per-move increment. If needed, the third day is used for tiebreaker games that decrease in time control until one player breaks through, beginning with two rapid 25-minute, 10-second increment games; then followed by two rapid 10-minute, 10-second increment games; two blitz 5-minute, 3-second increment games, and then finally forcing a winner with sudden death Armageddon.

Games will begin every day at 8:00 a.m. eastern, with full rest days scheduled before round 4 on Wednesday, July 21, and before round 7 on Saturday, July 31.  For complete information on the FIDE World Cup 2021 and the Women's World Cup, visit the official website. 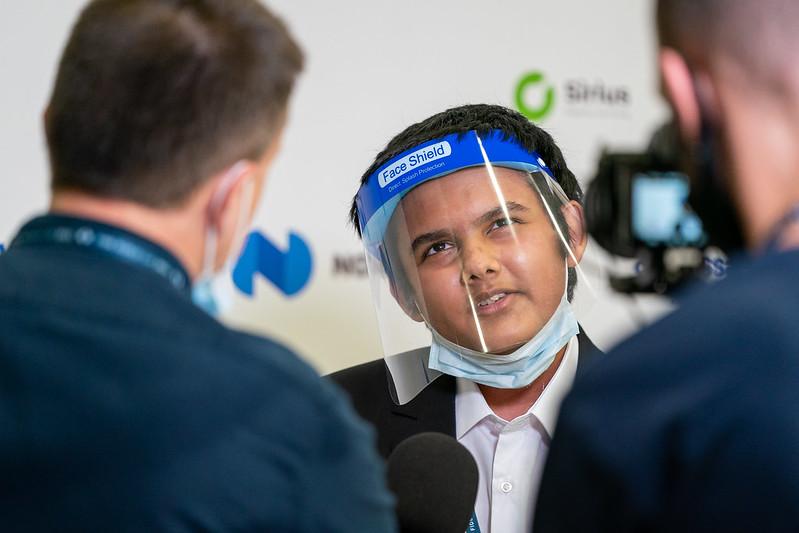 I think the tournament is…

I think the tournament is great.