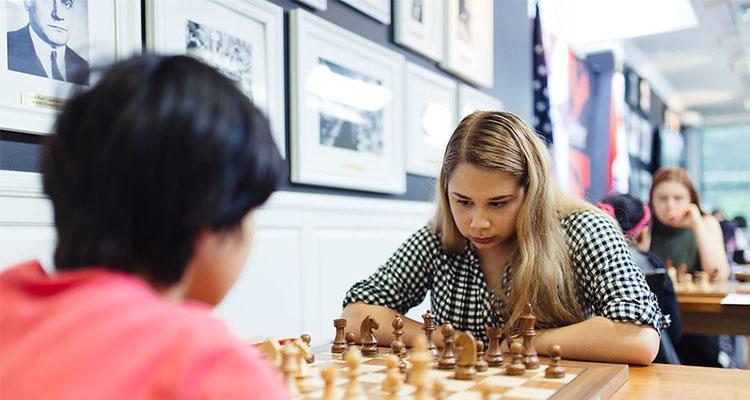 National championship chess returns to the board in America’s Chess Capital, as the 2021 U.S. Juniors and Senior Championships are set to begin in the Saint Louis Chess Club on July 15. 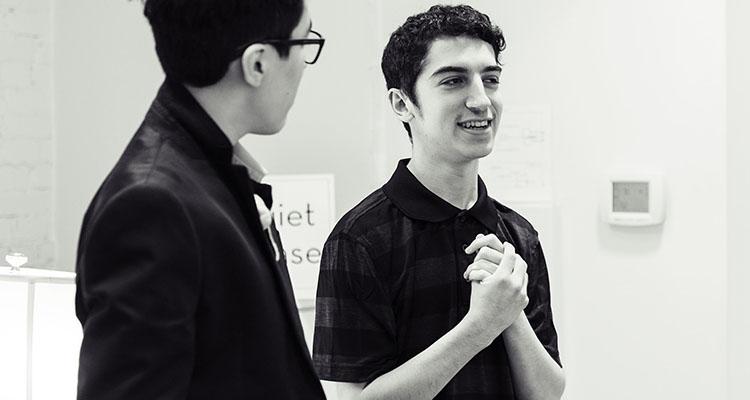 After the first-ever online version of these championship events during the pandemic year of 2020, ready to defend their titles with physical pieces are reigning Junior and Senior Champions, 20-year-old Webster University student GM John Burke and US Chess Hall of Fame GM Joel Benjamin. But the U.S. is set to see a new Girls champion in 2021, as 17-year-old Massachusetts IM Carissa Yip, the previous three-peat champion who is now ranked as the overall No. 2 female in the U.S., will not return to defend her U20 title. 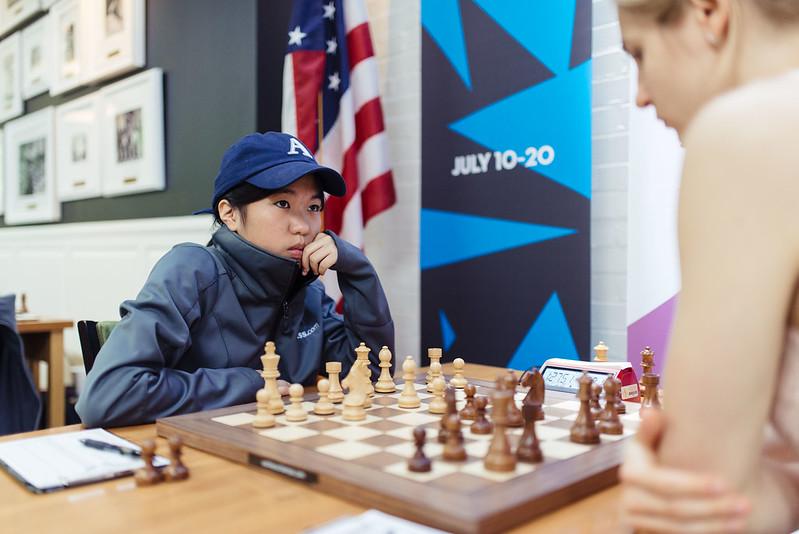 Image Caption
IM Carissa Yip, now the No. 2 Woman in the U.S., will not return to defend her three-time title as US Chess Girls Champion. // photo Saint Louis Chess Club

Up for grabs is the next U.S. Girls crown, fought over by a quickly rising cast of America's future women stars, including top-seeds IM Annie Wang and WIM Thalia Cervantes, as well as the Minnesota 11-year-old WCM Alice Lee. Five GMs will fight for the 2021 Junior title, including 2020 Denker High School Tournament of Champions winner GM Nicolas Checa; Connecticut 18-year-old and recently minted GM Hans Niemann; and 2020 U.S. Cadet Champion IM Christopher Yoo. And the 2021 Seniors Championship maintains itself as a highlight of American legends, with half of the 2021 field members of the US Chess Hall of Fame. 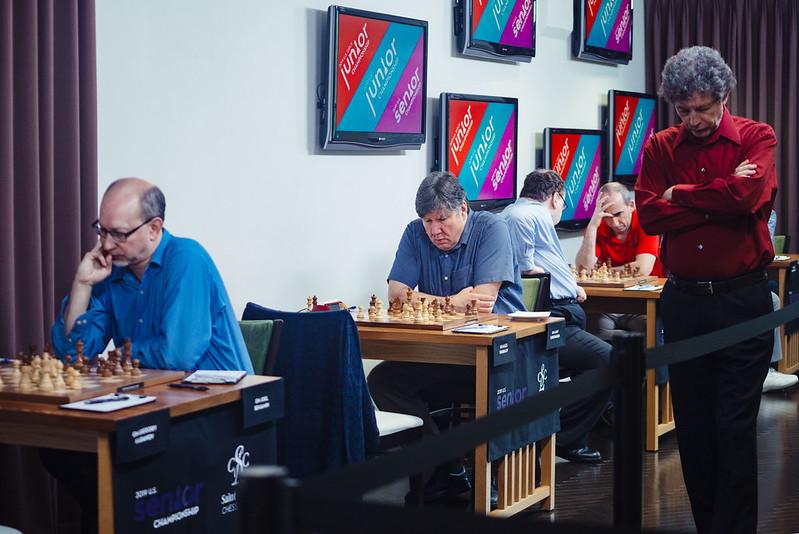 Each of the three championship events will be played as 10-player round robins, using a classical time control of 90 minutes for 40 moves, followed by 30 minutes for the rest of the game, with a 30-second per-move increment. One game will be played per day through July 25, with a rest day on July 21. The 2021 U.S. Junior and Junior Girls Championships carry prize funds of $20,000 and $10,000 respectively, and both of its winners will earn a $6,000 scholarship jointly supported by US Chess and its Dean of Scholastics Dewain Barber. The 2021 U.S. Senior Championship has a prize fund of $50,000.

Due to continued COVID restrictions, spectators are not allowed inside these events, though the Saint Louis Chess Club will broadcast the action live with commentary on www.uschesschamps.com, as well as its YouTube and Twitch.tv channels. Opening ceremonies will be held July 15, with play beginning Friday, July 16 at 3:00 p.m. central time. For more information, visit www.uschesschamps.com.