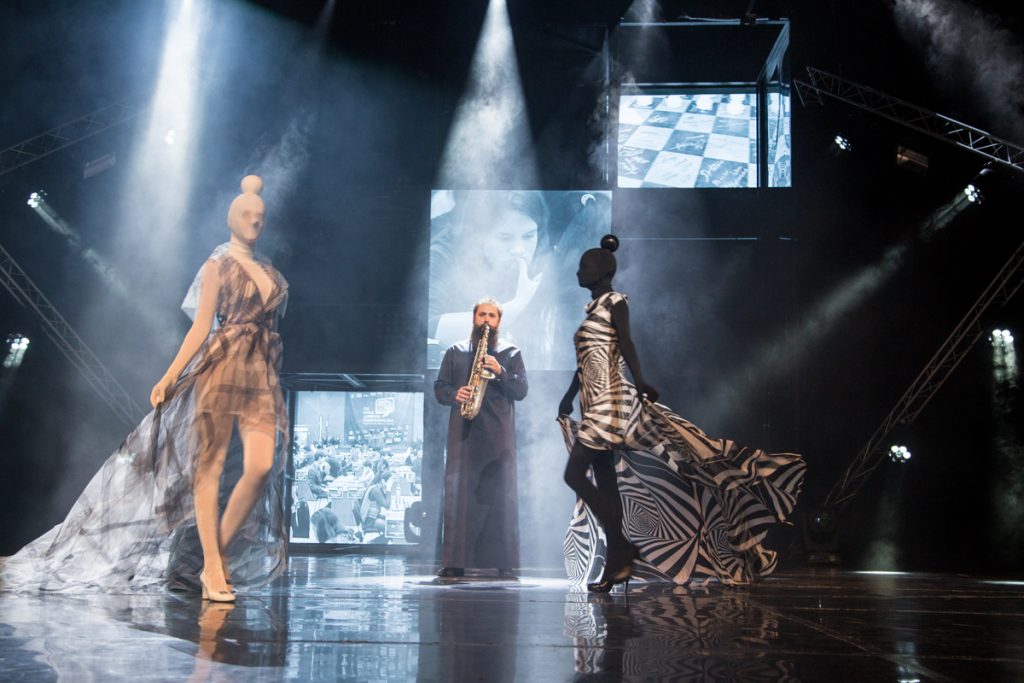 Go Maggie!
Last year there were many more US players. Why the sudden drop off?