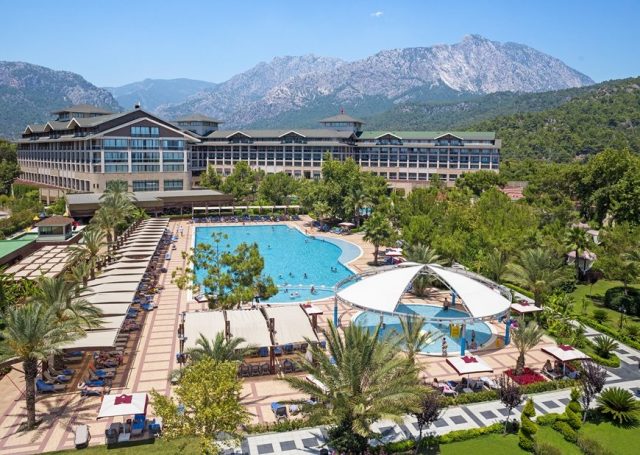 My ninth FIDE Congress was hosted at the Avantgarde Hotel Resort in Antalya, Turkey with a very nice view to the Mediterranean and small mountains. The food was excellent, and I'd love to visit Antalya again. The Congress was organized very efficiently. Adding to Grant’s earlier report, the USA title requests for players and arbiters, including arbiter category upgrades were all approved!  That was not necessarily the case for applications from other federations.  All told, congratulations are in order to: IM Raven Sturt IM Alexander Kaliyksteyn (effective on November 19, 2017*) Zhaozhi Li (IM title conditional on 2400 FIDE rating; now at 2394.6*) IA Mike Atkins IA Michael Kummer IA Rudolph Abate (effective October 31, 2017*) IA David Hater (effective November 6, 2017*) FA Daniel Parmet (effective November 24, 2017*) FST Robert Hungaski * Title requests must be posted for 60 days on FIDE website before they become effective. In addition, the following IA Classification upgrades were approved: IA Franc Guadalupe – to Category A IA Chris Bird – to Category B IA Ken Ballou – to Category C 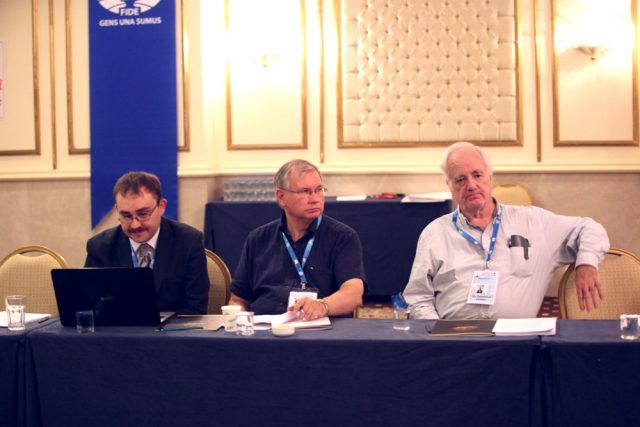 Congratulations to all our new title-holders!
[…] can read, on the discussions in the technical commissions, and with a list of all titles approved: Walter Brown report, Grant Oen report, Suspension of Visa […]
This came up on the FIDE website during the Congress. What does it mean? "One of the items that should be brought to public attention are the "Amendments to the Laws of Chess 2017", which, after the approval from the FIDE Executive Board, should become valid from 1st January 2018. According to the draft, the same regulation regarding an illegal move will apply in standard, rapid and blitz games."