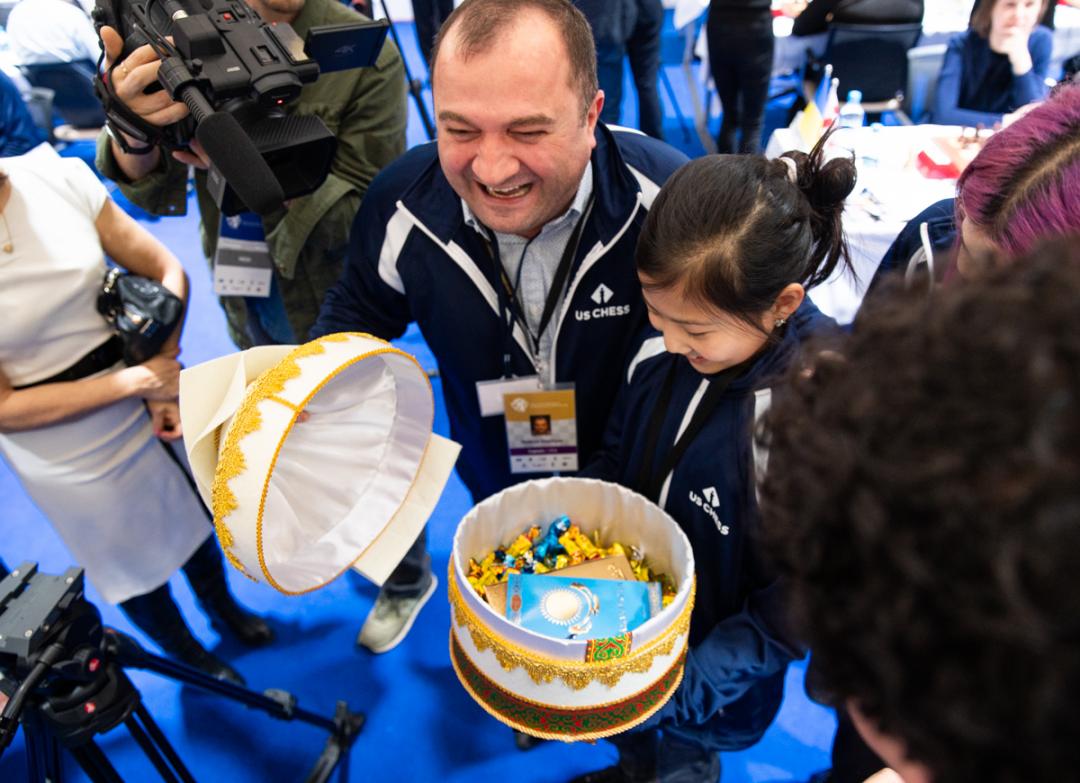 Earlier this year, the International Chess Federation (FIDE), together with the FIDE Trainers’ Commission, expanded the categories on its annual FIDE Trainer Awards, which recognize and celebrate the outstanding achievements of its worldwide chess training community.

Now in their 14th year of recognition, the international awards were boosted from its original six categories to now ten, including the Liu Wenzhe Award honoring “first coaches” of today’s top players. Wenzhe was China’s first-ever International Master and longtime coach of its national team, also the founder of the “Chinese School of Chess” which has been credited for bringing China to the top of world chess, though he passed before the country earned its first-ever gold medal at the 2014 Chess Olympiad in Tromso, Norway.

On May 11, the FIDE Trainers’ Commission recognized Armenian-American Grandmaster Melikset Khachiyan as the 2020-21 recipient of the first Liu Wenzhe Award. Khachiyan became a Soviet national champion in 1986 and an International Master in 1994, then earned his GM title in 2005 after emigrating to the United States.

Based out of Los Angeles, Khachiyan is perhaps best known, however, for a coaching career that spans more than 30 years, including his impact on US Chess’ next generation since 2001. His impressive roster of past students includes GM Steven Zierk, the U18 World Champion in 2010, and GM Kayden Troff, who won gold and silver medals in World Youth Championships, as well as IMs Christopher Yoo, Craig Hilby and upwards of 40 national masters. His current students include IM Annie Wang and WIM Ashritha Eswaran, who have become regular participants in the U.S. Women’s Chess Championships. Melikset has been the head coach of the U.S. Women’s Olympic Team since 2010. 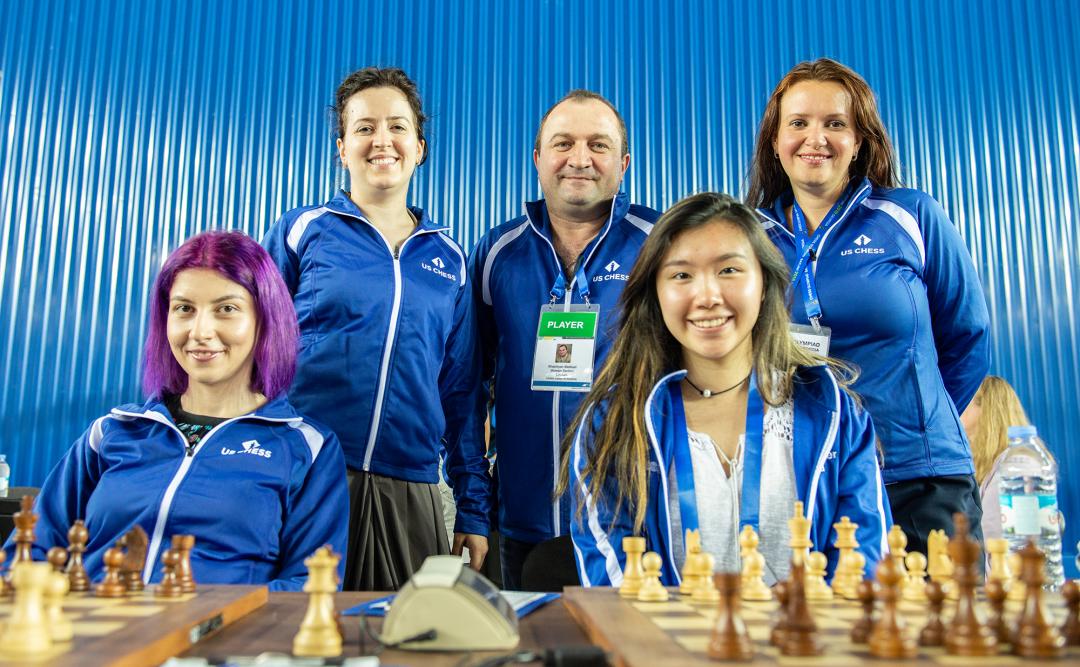 Himself getting started off on the right coaching foot, taught by the ninth World Champion GM Tigran Petrosian in 1983, Khachiyan received his endorsement for the Liu Wenzhe Award from World No. 5 GM Levon Aronian, who was helped to a 1994 World Youth Chess Championship gold medal as a 12-year-old under his first Armenian coach.

"I am very grateful to destiny that I had a great first coach,” Aronian said in his endorsement of Khachiyan. “Many of the things he taught me I still use today. He is a dedicated professional that also changed and reinvented other talented players like Tigran L Petrosian, Arman Pashikian, and Varuzhan Hakobyan, all of whom became Grandmasters.”

Another American-tied winner of a 2020-21 FIDE Trainer Award was Uzbek GM Rustam Kasimdzhanov, who was recognized for the Mikhail Botvinnik Award and the best achievement in Open Section competitions. Kasimdzhanov was a long-time second to former World Champion GM Viswanathan Anand, whom he helped to prepare for World Championship matches in 2008, 2010 and 2012, and was the second to American World No. 2 GM Fabiano Caruana during his 2018 World Championship match, as well as the 2016 Candidates Tournament. 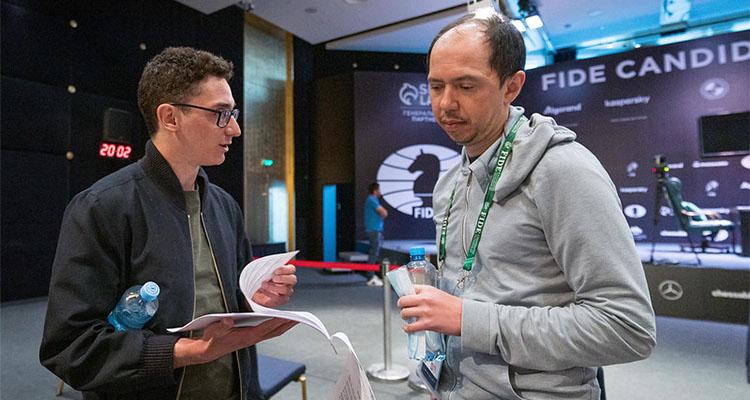 Kasimdzhanov was most-recently recognized by Caruana as being behind a stunning bishop sacrifice in the American’s first game back in the resumed 2020-21 Candidates Tournament against then-leader GM Maxime Vachier-Lagrave. The idea, according to Caruana, led to victory after waiting on the shelf for months – too strong even for his appearance in the 2021 Tata Steel tournament in Wijk aan Zee in January.

Congratulations to GM Khachiyan, whose many positive contributions as an ambassador for chess were also recognized by the Frank J. Marshall award given by US Chess in 2019.