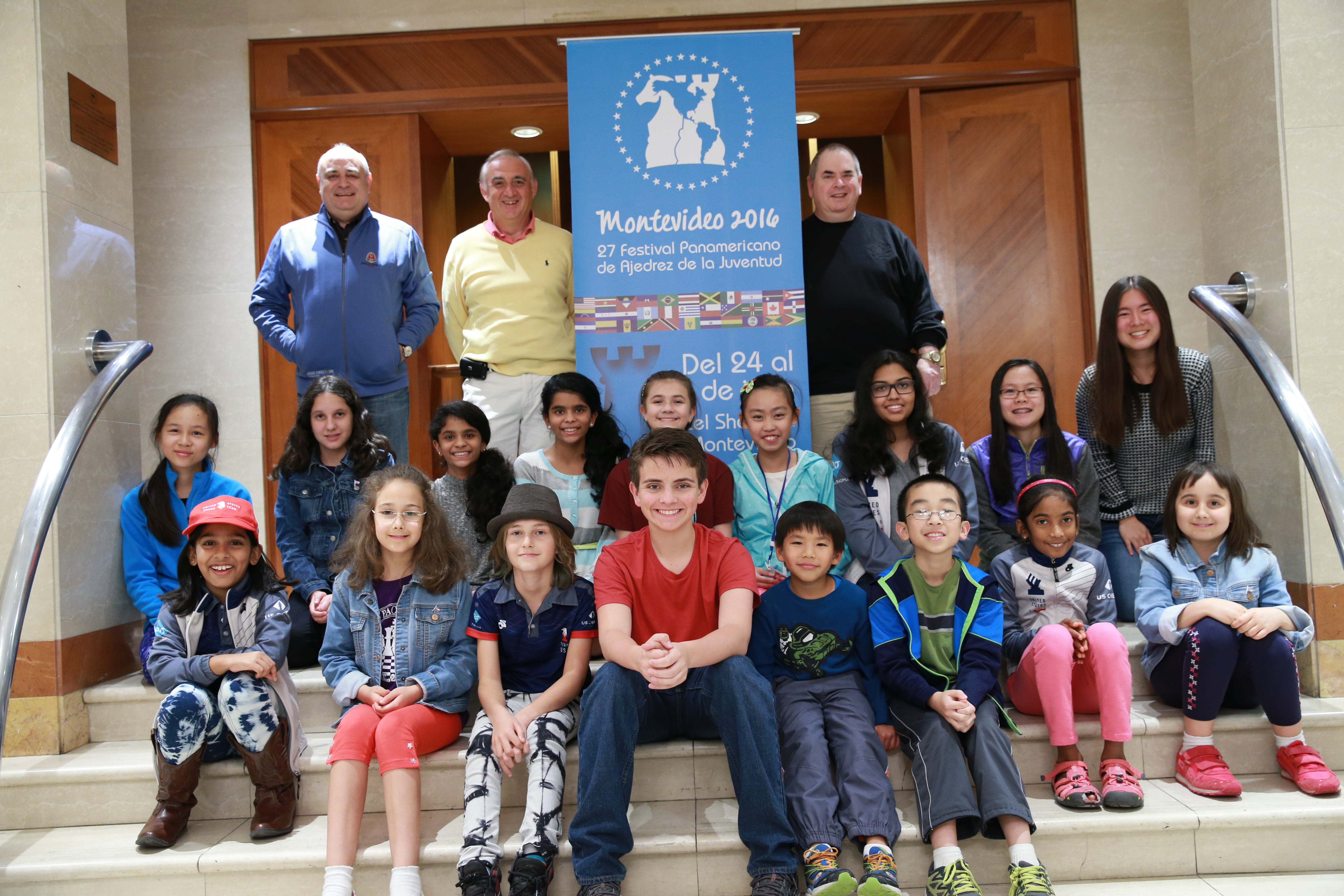 The US Team returned from the Pan-American Youth Championships in Montevideo, Uruguay with five gold medals, five silver and one bronze. Congrats to the team and coaches! FIDE Senior Trainer and Head of Delegation Aviv Friedman told US Chess, "At the end of a grueling schedule, when the smoke has cleared, once again the US youth team super-performed in the Pan American youth, that just finished in Montevideo Uruguay. Playing conditions, tournament organization, and accommodations were excellent, and are expected to even be topped when the World Youth is to be held there in 2017!" FSTs Michael Khodarkovsky and IM Armen Ambartsoumian were also coaches in Uruguay. Open u 8: Marvin Gao - gold (9/9!) 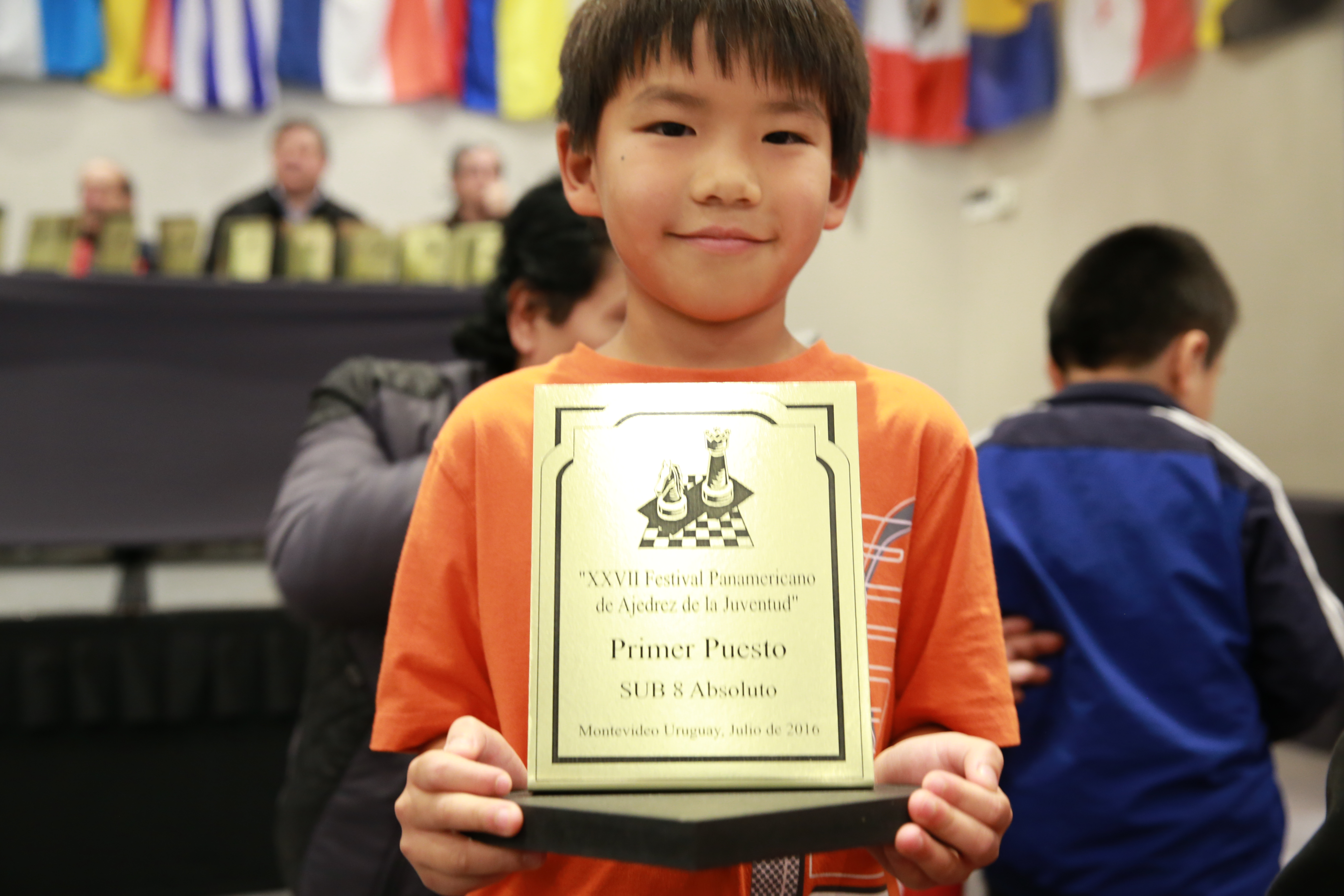 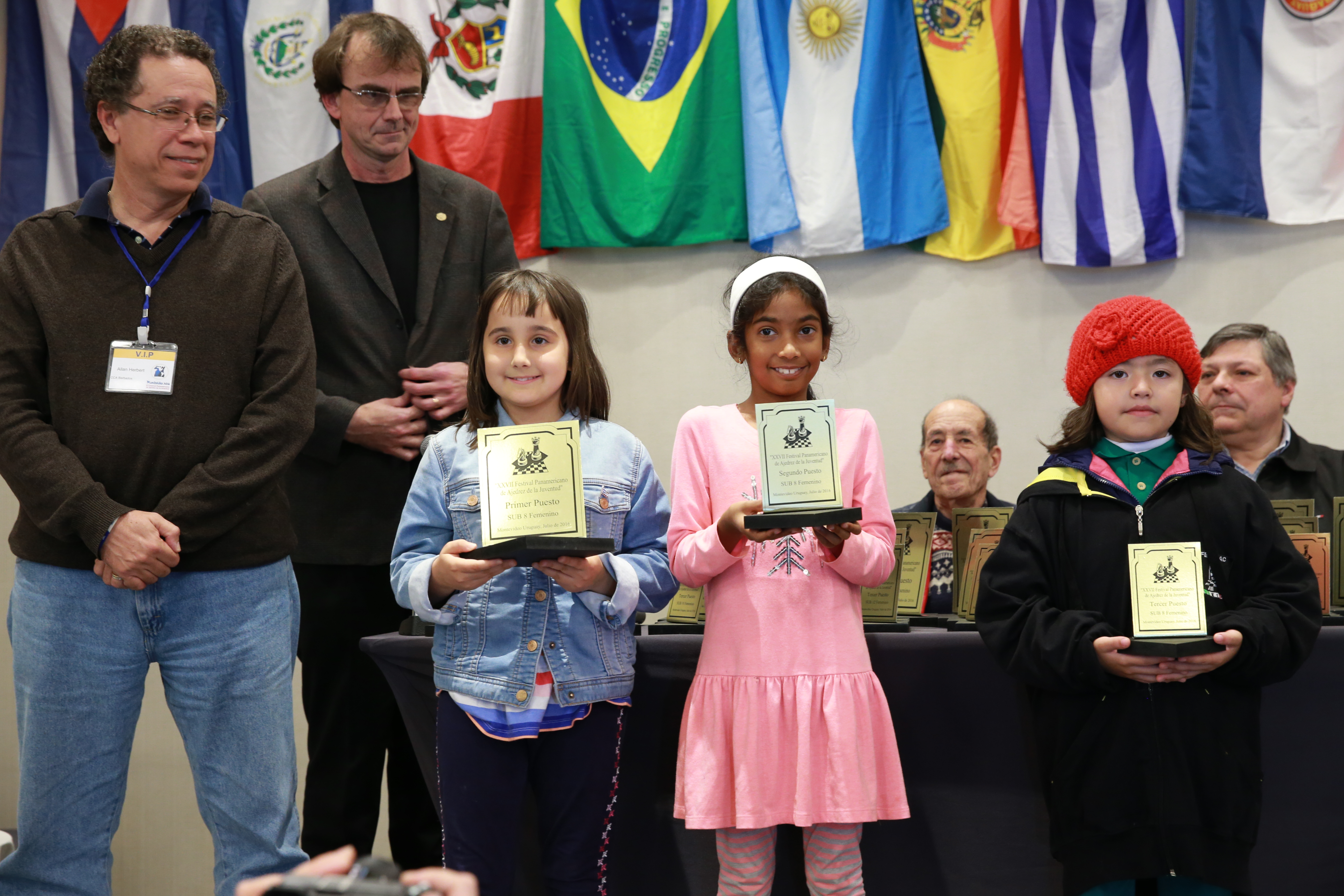 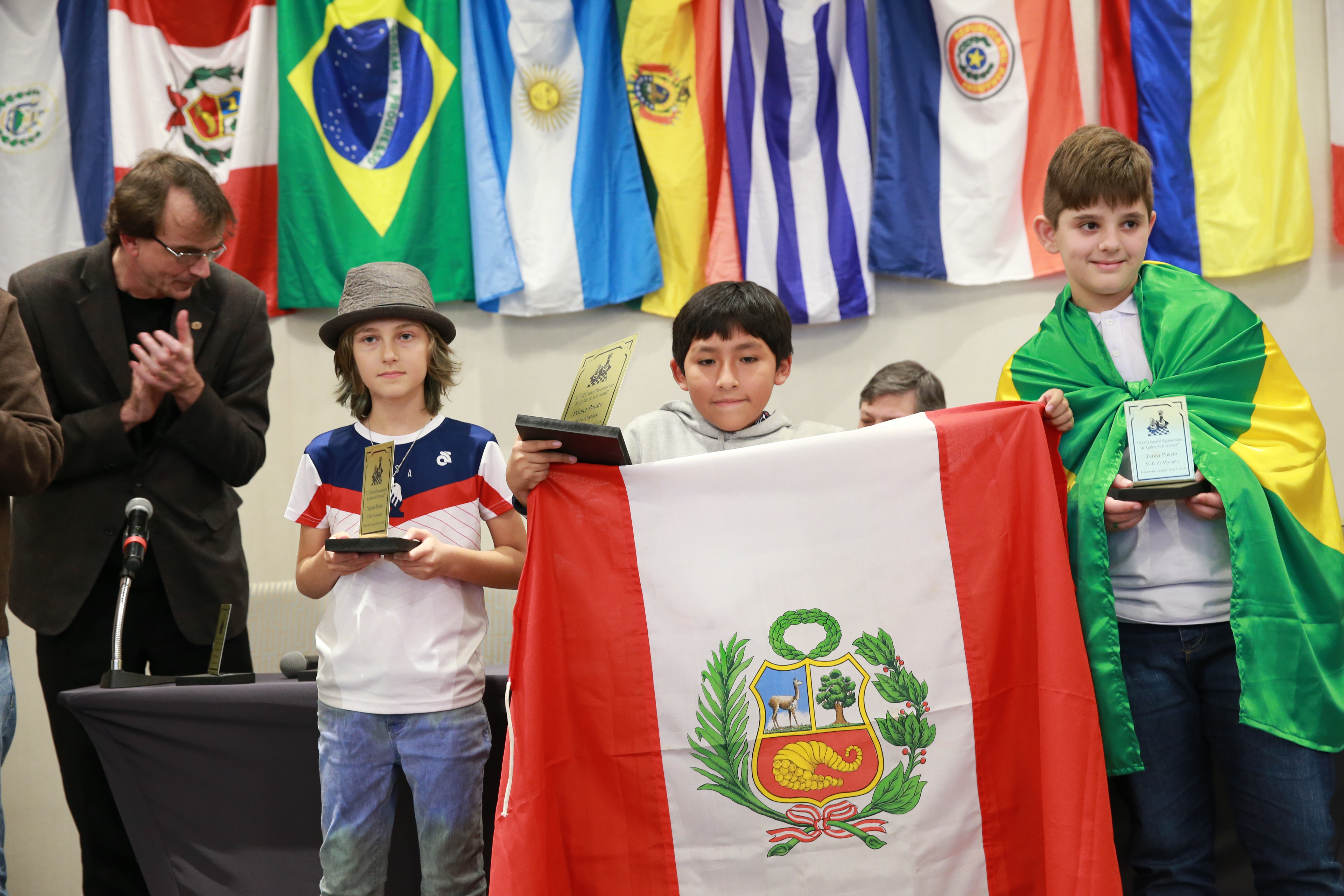 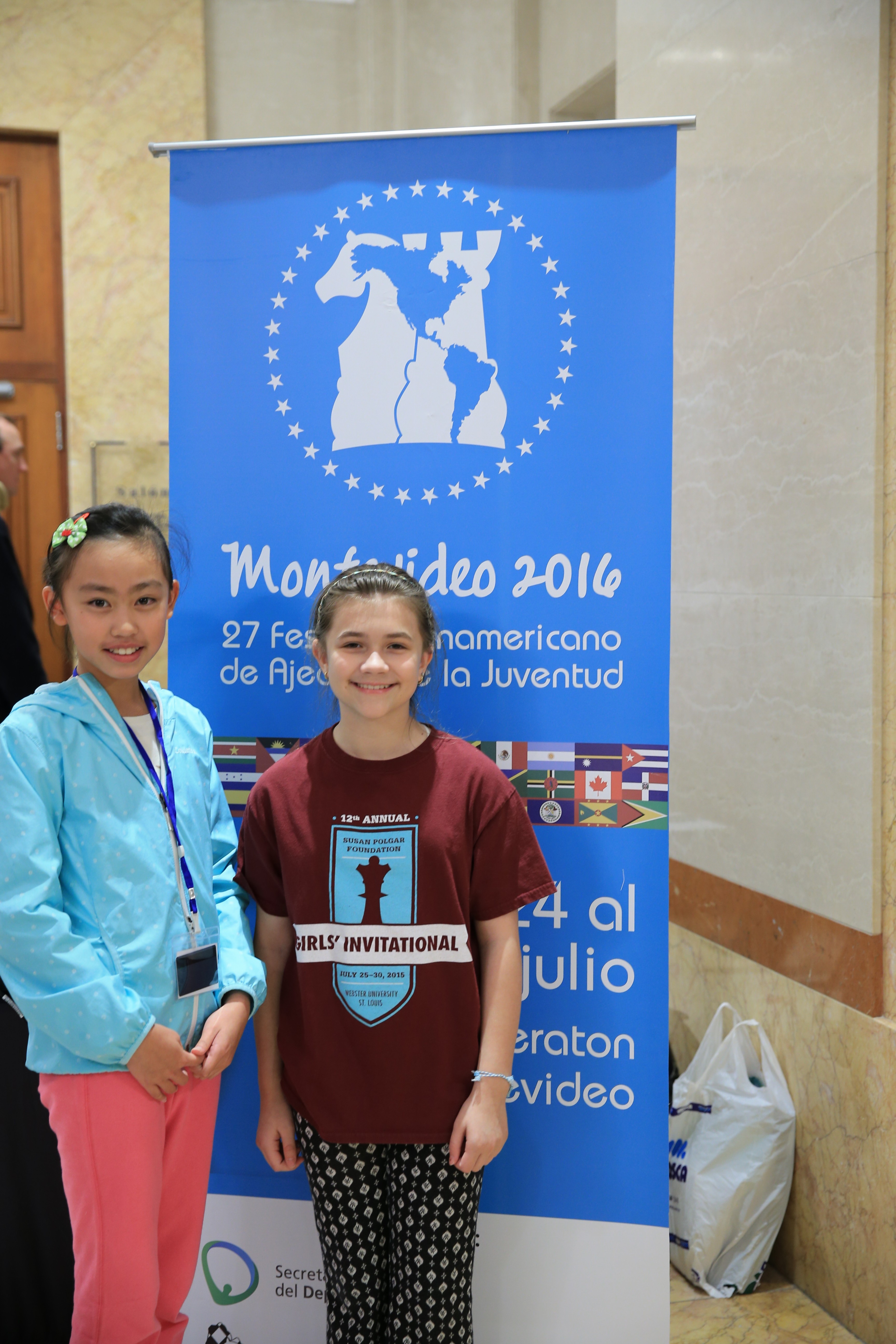 Gold medallists in the Under 10 and Under 12, Rianne Ke and Natassja Matus
Open u 12: Arthur Guo 8 pts - gold 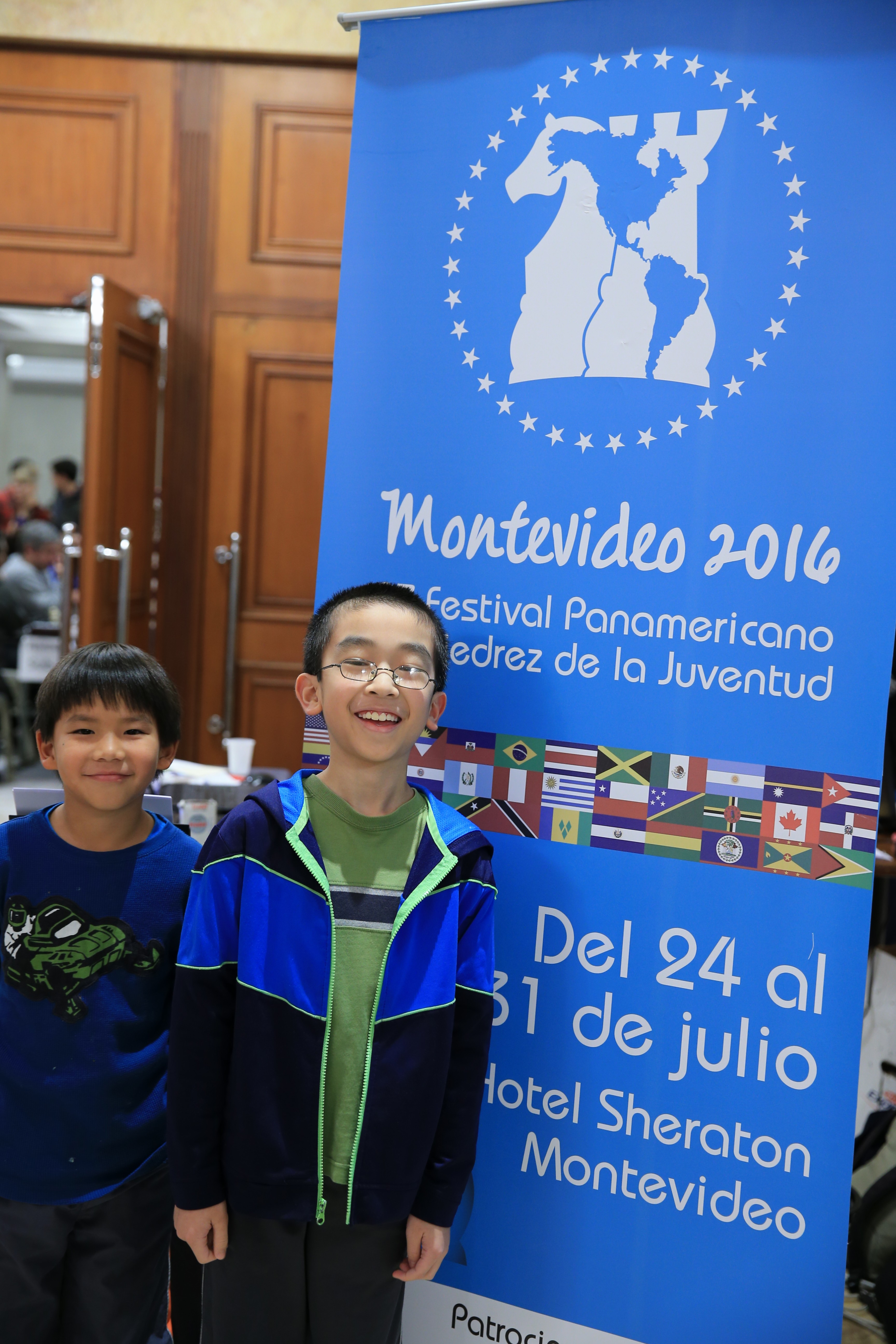 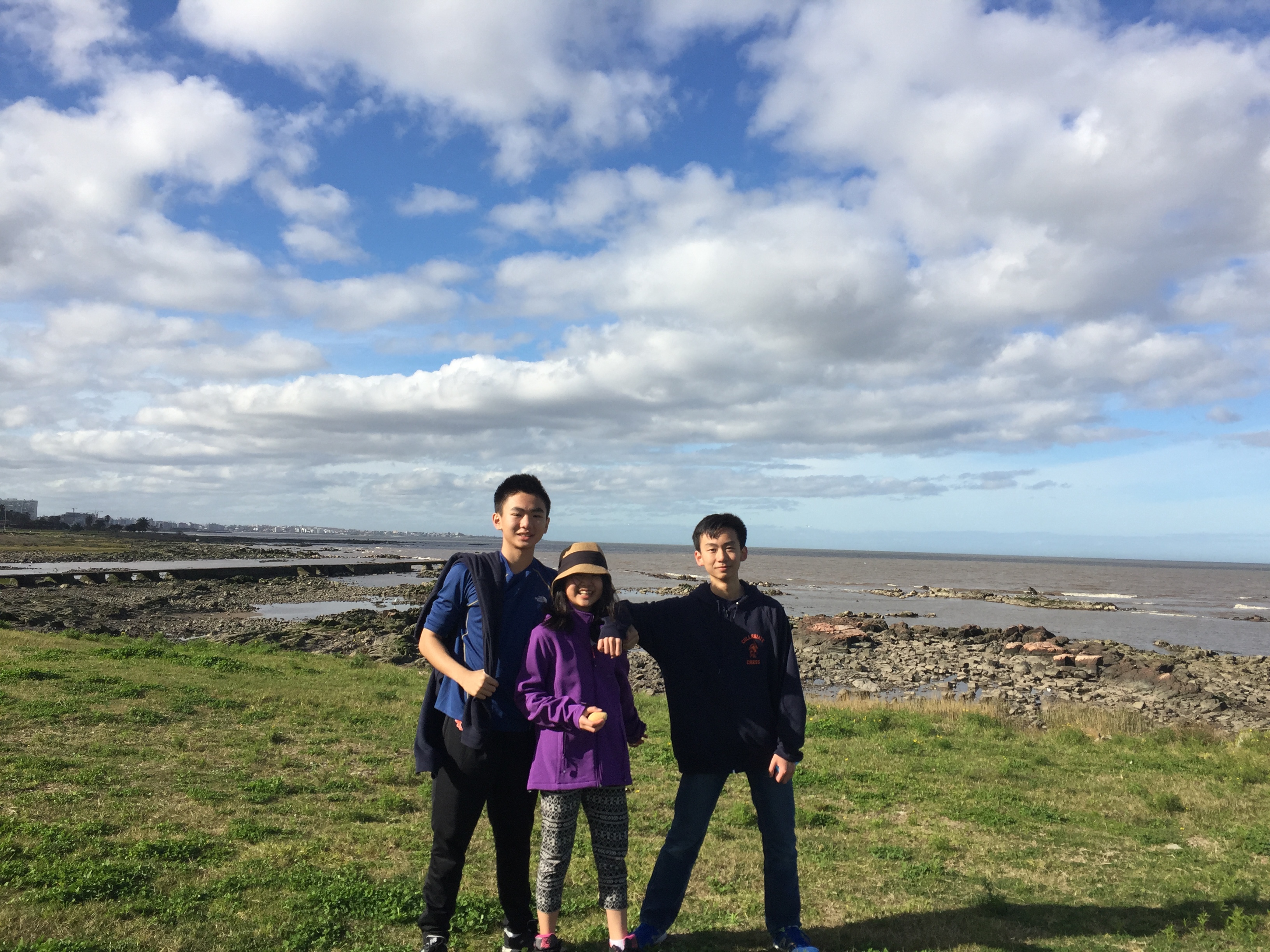 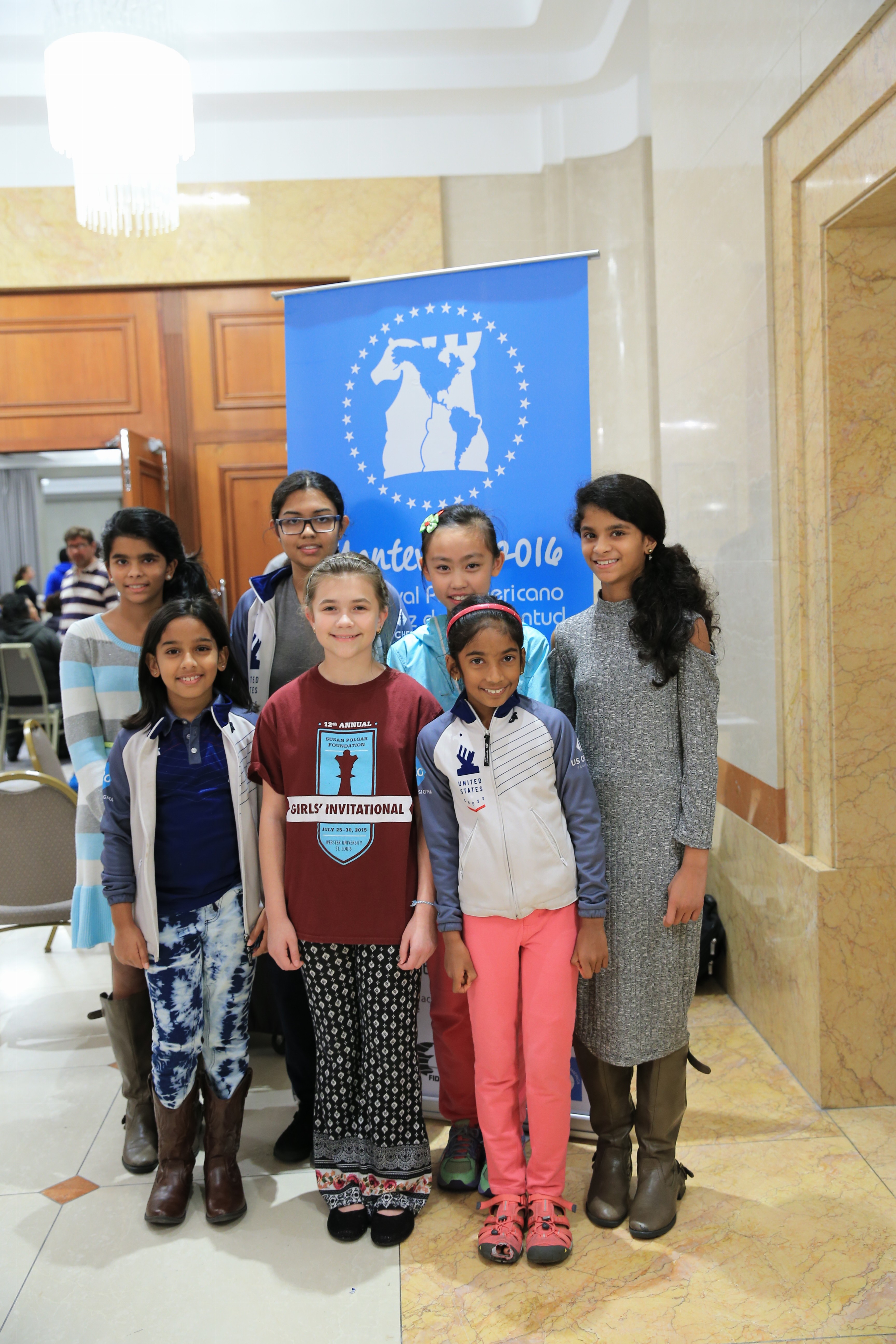 See full results here and find more photos and info on the official website. Thanks to Andy Ke for the photos.
SHARE:

Thanks for all the hard work or fun !