Tactics from the Isle of Man

The top 3 Americans, Fabiano Caruana, Wesley So, and Hikaru Nakamura, all competed in this year's Isle of Man International Open. The event, held from October 1-9, was sponsored by chess.com and coincided with National Chess Day on October 8, 2016. Can you solve tactics from some of our big three's most exciting games? 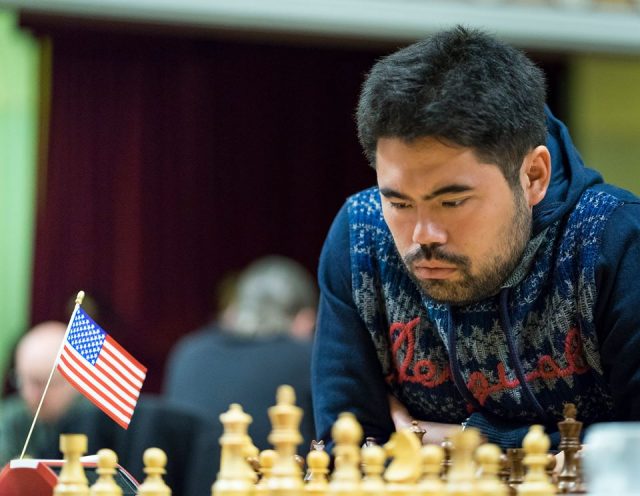 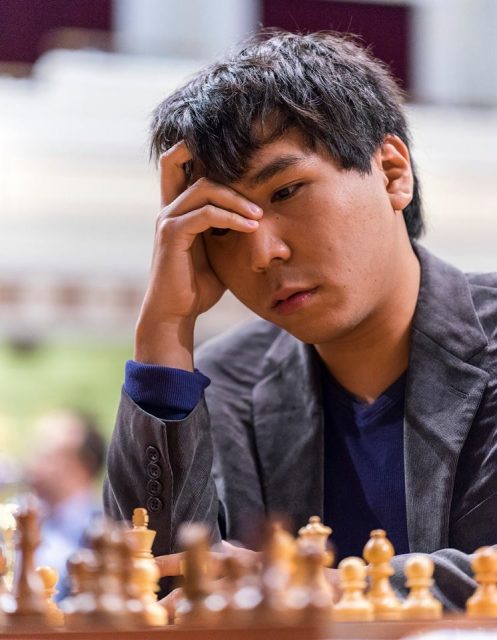 Wesley So finished in 4th place with an undefeated score. His victory with the black pieces against Grandmaster Granda Zuniga was his quickest win in the tournament. 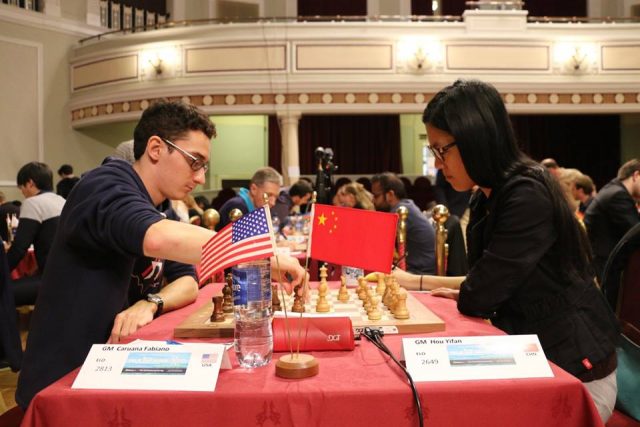 Caruana had the most impressive result, tying for 1st place with Pavel Eljanov (finishing 2nd by tiebreaks). This tournament performance gained him 10 FIDE rating points, bringing his live rating to 2823---within 30 points of Magnus Carlsen.

Hou just blundered with 28. Qg4? What clever combination did the US Champion use to defeat the reigning Women's World Champion?

[…] reports on Millionaire Chess, the Washington Chess Congress, the IOM Chess International and our ongoing coverage of other events over National Chess Day […]
[…] more on events held over National Chess day in our reports on Millionaire Chess, the Isle of Man International, the Washington Chess Congress and the Midwest […]