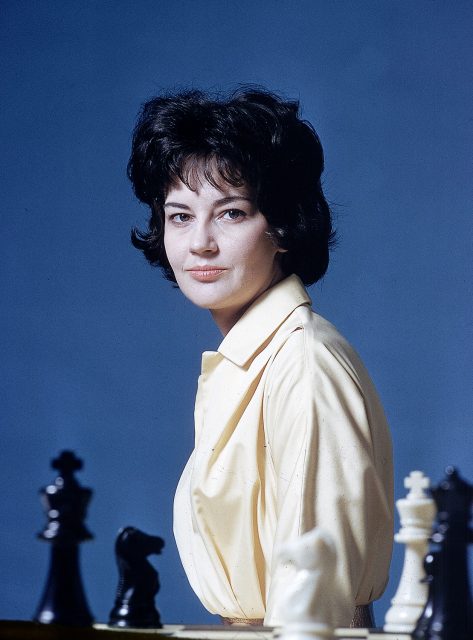 It’s a total and complete numbers game. What the women’s committee is trying to do is to grow the base- Maureen Grimaud

Maureen just got back from Orlando, where US Chess again featured a popular Girls' Room with events and analysis by Foisor, WIM Carolina Blanco and GM Elshan Moradiabadi. 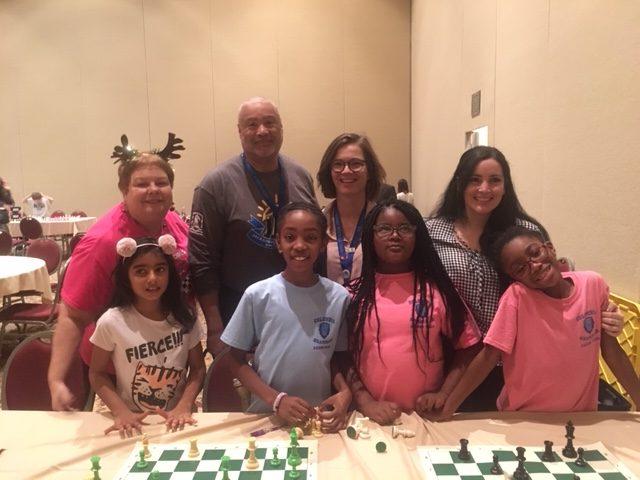 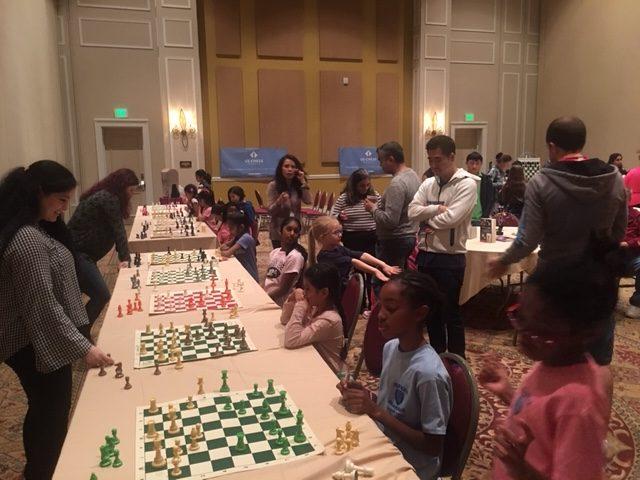 WIM Blanco and WGM Foisor give a simul 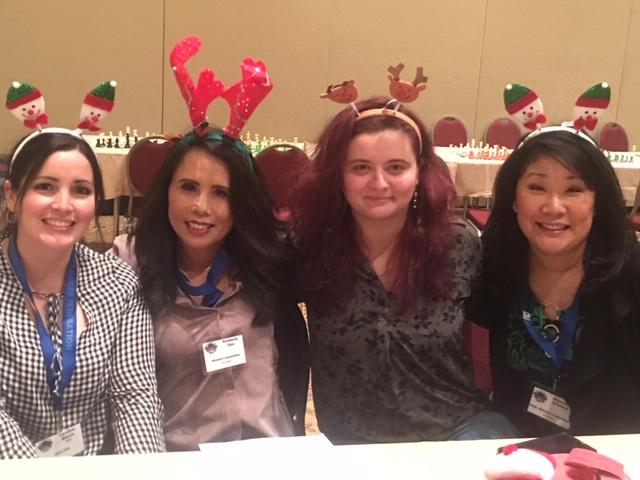 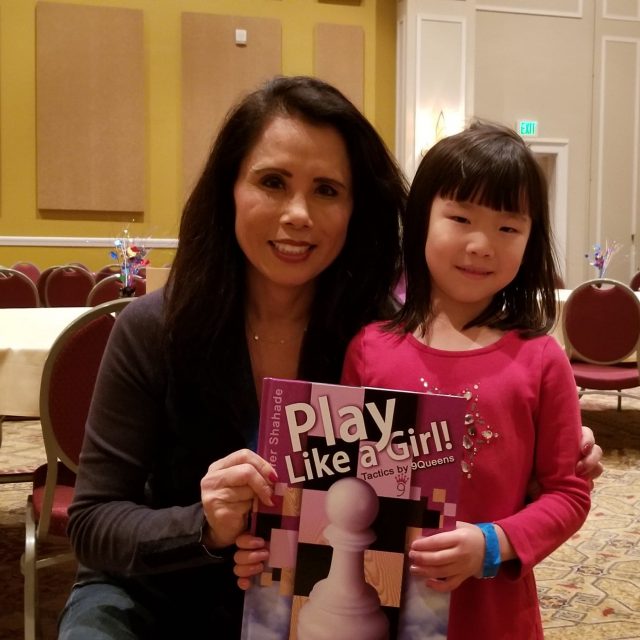 Kimberly Doo McVay with Kindergarten co-champ Katherine Zhuge
Sports Illustrated also quoted me on women's events and the impetus for hosting them.

It’s supply and demand. If girls and women want to play in them, it means they’re having fun and they’re networking with other girls and they’re using their brains in amazing ways that, in this culture, women sometimes aren’t allowed—the chance to just engross themselves in an intellectual activity.

The article came out just after some exciting news from the Saint Louis Chess Club. In February 2019, the club will host the Cairns Cup, named after co-founder Dr. Jeanne Sinquefield, (nee Cairns), featuring ten of the top female players in the World. https://twitter.com/JenShahade/status/1075061786192302082 Read the full Sports Illustrated article online.  Find out more about our Women's Initiative, and an index to ourWomen's and girls related news stories, and make a tax deductible donation to support the Initiative here.
SHARE: