Speed Chess: Can You Fight Back Like Carlsen and Nakamura? 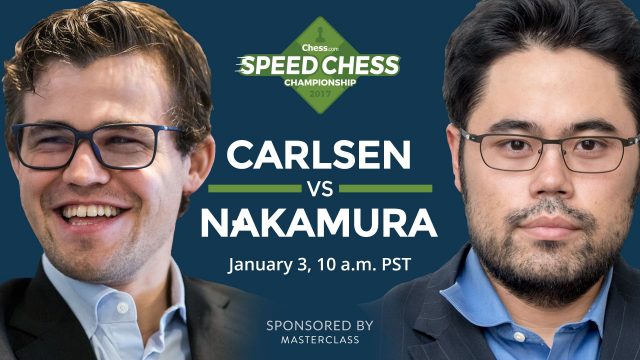 Once again, the stage is set for an epic Speed Chess final, and---once again, it's Magnus Carlsen vs. Hikaru Nakamura, two of the greatest blitz players on earth. What makes these two such fantastic blitz players? It’s not that Carlsen and Nakamura are immune to mistakes. On the contrary, they make their fair share of mistakes and often reach difficult or inferior positions. The difference is that mistakes, even complete blunders, often do not end up losing them the game. Sharpen your own tactics as we explore their top-notch counterattacking skills. 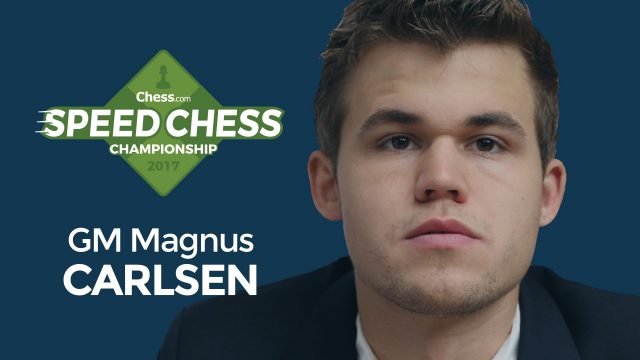 Carlsen rarely resigns in blitz games, even when down significant amounts of material. In Carlsen’s Champions Showdown Match against Ding Liren, he refused to resign when he blundered a rook, and, shockingly, even went on to win! In his semi-finals Speed Chess match against Alexander Grischuk, Carlsen outdid himself and won a game where he had previously blundered his queen.

"Magnus finds those moves more than anybody. The thread is slipping and he finds some sort of thread on the position to make a practical imbalance that makes you have to re-win the game. -Commentator Danny Rensch

“Grischuk is better here. He’s up a piece for two pawns, but now it’s a whole new psychology. In the previous position, you’re grinding down and you’re trying to work your way into the dark squares. You’re looking at all these ways to have long term compensation for the pawn you sacrificed. Now, you’re in a position where you’re better, but you have to deal with the onslaught of pawns and find better minor piece coordination before it’s too late. I feel like those little things are things that add up in the bigger picture of the match.” -Danny Rensch 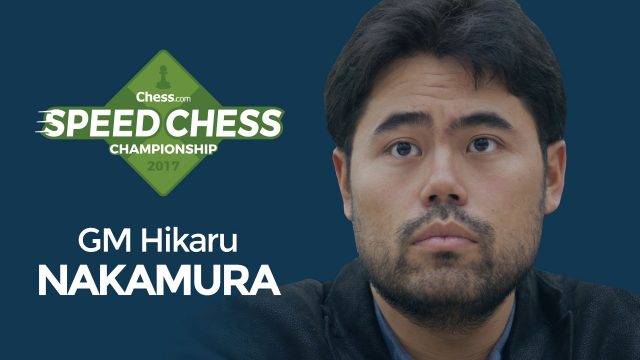 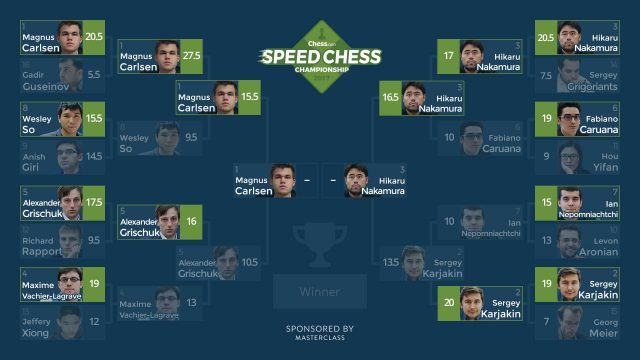 Watch the highly anticipated finale on Chess.com/TV or Twitch.tv/Chess on Wednesday, January 3 at 10 a.m. PST / 1 p.m. EST. For more information on the 2017 Speed Chess Championship, visit: