Series of Botez Matches on Twitch to Benefit US Chess Women 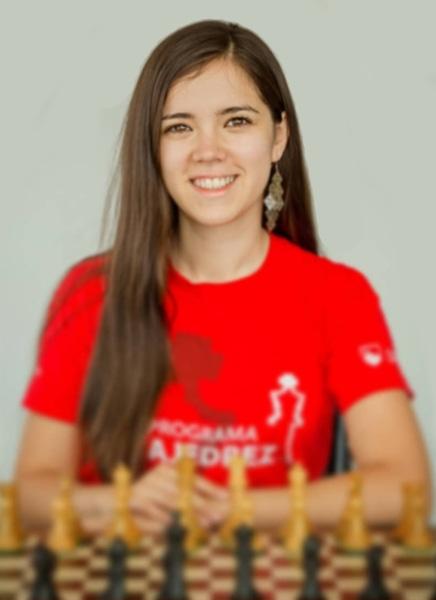 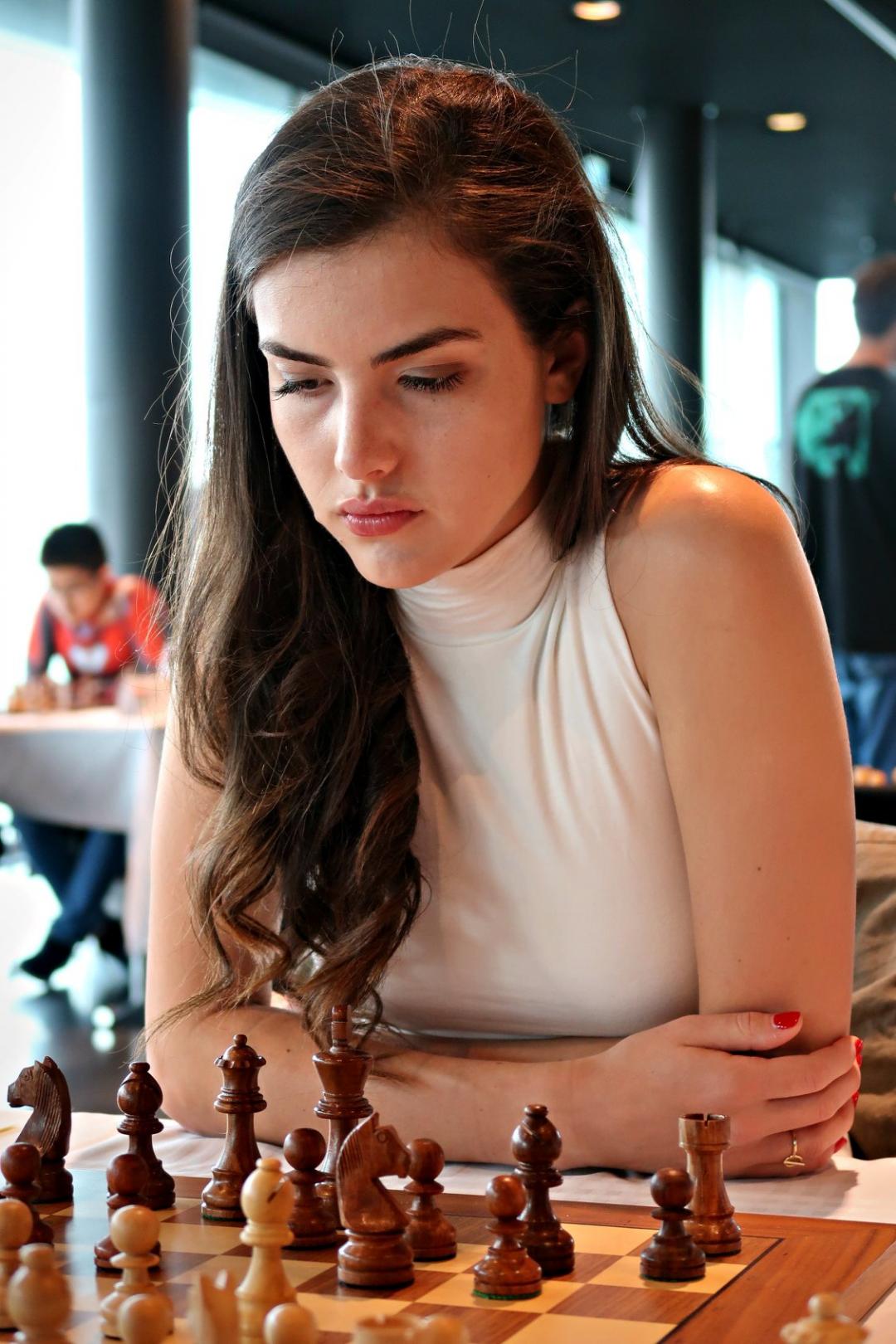 As the chess world ramps up for an exciting and competitive Women's World Championship match (January 5-26, Shanghai and Vladivostock), the chess community on twitch kicks off an exciting series of Saturday matches on January 4 at 5 ET, all hosted or featuring commentary by popular streamer, WFM Alexandra Botez. In the first match Botez will play WIM Ayelen Martinez of Argentina. In addition to building a strong community herself on twitch, Ayelen is active on instagram, twitter and YouTube, where she creates instructional content in Spanish.

The new series starts every Saturday around 5 ET. The kick off match is sponsored by Nikola Stojsin and features a $1000 prize fund, with $650 going to the winner and $350 to the runner-up. The majority (60%) of on stream donations will go to US Chess Women programs, such as the Girls Club Rooms we host, (see a recent report on the one hosted at the K-12 National Chess Champs in Orlando.) The rest will go towards funding future matches.

Alexandra Botez has previously partnered with US Chess Women in the "Femme Batale", where she joined forces with Women's Program Director Jennifer Shahade to raise over $10,000 for women in chess, and over $4,000 specifically for our Women's Initiative. Botez was also the premiere guest on our award-winning Ladies Knight podcast. 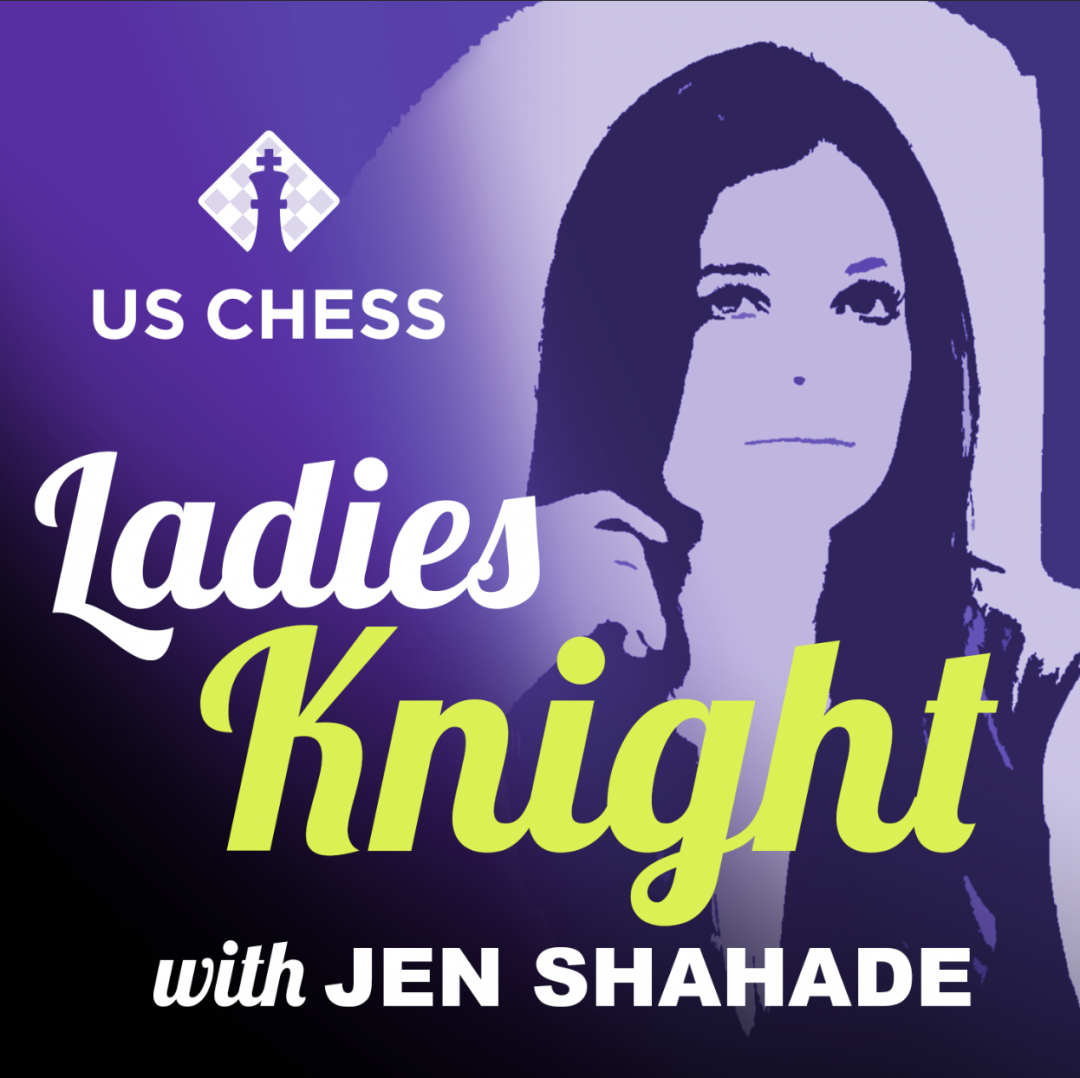 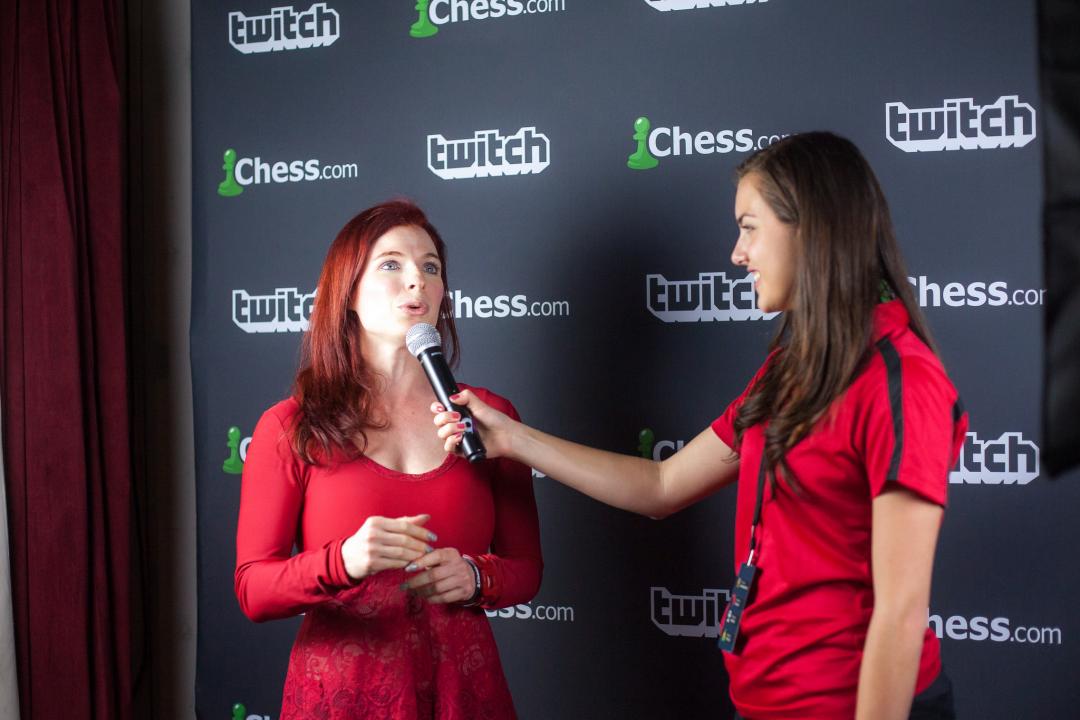 Jen and Alexandra, Photo Eric Rosen San Francisco, 2018
Our full partnership starts later in the month, when a portion of each prize fund will go to US Chess Women. To get involved, follow along on twitch.tv/botezlive. You can also donate to US Chess Women programs directly using our online form, where you can scroll down and select "Women's Initiative."