There’s always something going on at the Saint Louis Chess Club, but even by their standards, the next two months are gonna be lit.

The Sinquefield Cup — one of the most important events on the global chess calendar — runs from September 1-13. This flagship event featuring some of the strongest players in the world, including World Champion GM Magnus Carlsen, 2022 Candidates winner GM Ian Nepomniachtchi, and top Americans GMs Fabiano Caruana, Wesley So, Levon Aronian, Leinier Dominguez, and in his first super-GM event, Hans Niemann.

This is followed by the 2022 U.S. Championship and Women’s Championship, which this year are expanded to 14 players in each event. Both Championships run from October 4-20, with full coverage here on Chess Life Online.

But up first is the Saint Louis Rapid and Blitz, which begins Friday afternoon with the first of three days of rapid chess action. Two days of blitz follow, with playoffs (if needed) and a closing ceremony on Tuesday, August 30. At stake are $175,000 in prizes, along with valuable points for the Grand Chess Tour overall standings. 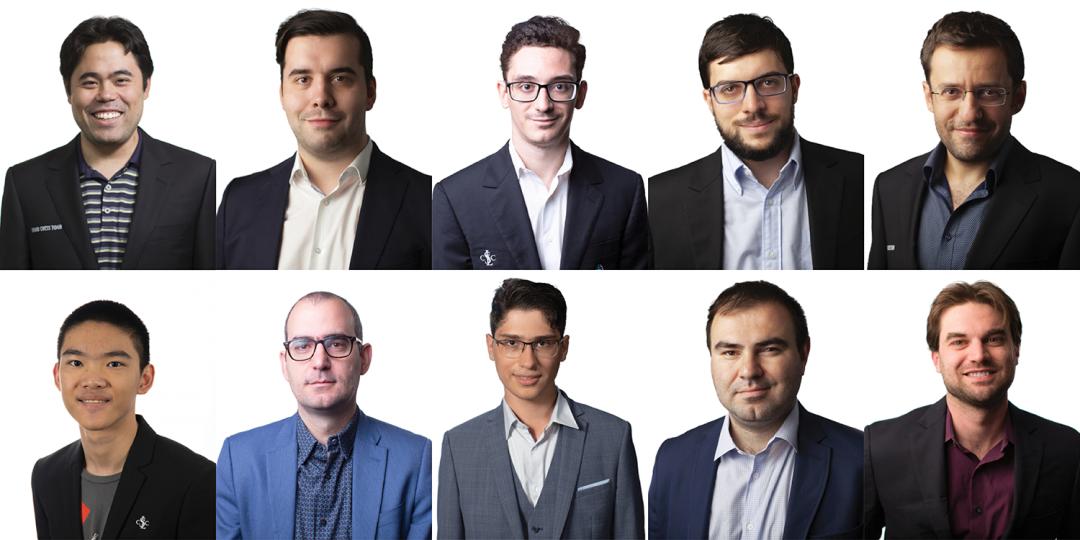 Seen above in URS rating order, the field for the Rapid and Blitz is as follows:

Xiong was a late replacement for GM Richard Rapport, who withdrew due to COVID-19 related travel issues.

Play begins at 1pm Central each day, with full coverage on the Grand Chess Tour website, and live streaming analysis on the Saint Louis Chess Club YouTube and Twitch channels.