One Move at a Time January Edition: David Llada

Welcome to the January 2022 edition of “One Move at a Time,” the US Chess podcast in which Dan Lucas, the Senior Director of Strategic Communication, talks to people who are advancing the US Chess mission statement to “Empower people, enrich lives, and enhance communities through chess.”

Happy New Year! Our guest today is David Llada, joining us via Skype from San Sebastian, Spain. David was our April 2021 guest, but I decided to interview him again focusing only on his behind-the-scenes work for the recently completed World Championship during with Magnus Carlsen successfully defended his title against Ian Nepomniachtchi.

David’s photos have often appeared in Chess Life and he has taken chess photos around the world. He has a book of his photos called, The Thinkers that you can purchase from US Chess Sales at uscfsales.com. In addition to journalism, David has been involved in the organizational side of Chess; being part of various organizational committees and frequently taking on the role of Chief Press Officer. With a background in journalism, public relations, online marketing and social media coupled with an extensive chess experience, he was a natural to become FIDE’s Chief Marketing and Communications Officer.

To give an idea of what David was going through behind the scenes, here is his Facebook post from November 18: "This afternoon I fell asleep on my laptop. Woke up 2,5 hours later with my face on the keyboard. Missed an appointment for dinner and I had nearly a hundred emails and whatsapp messages awaiting an answer. Yet I am enjoying the experience. I never thought I would organize a world championship match. Next best thing to playing in one, I guess."

Here is a gallery of World Championship behind-the-scenes images from Llada's Facebook page: 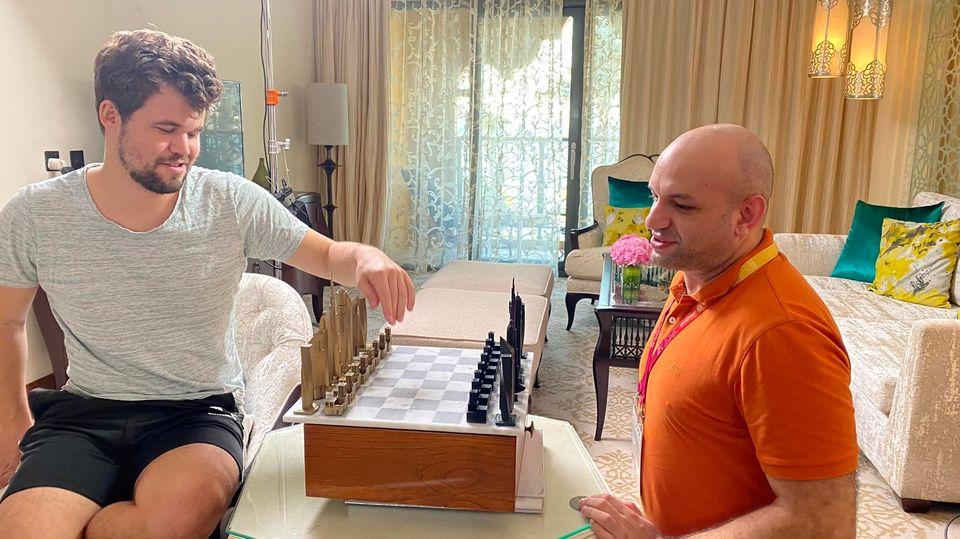 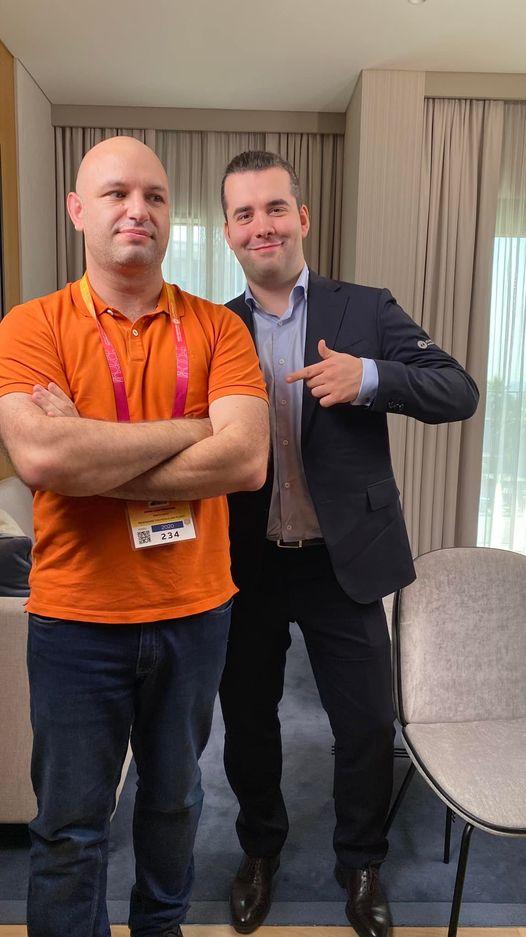 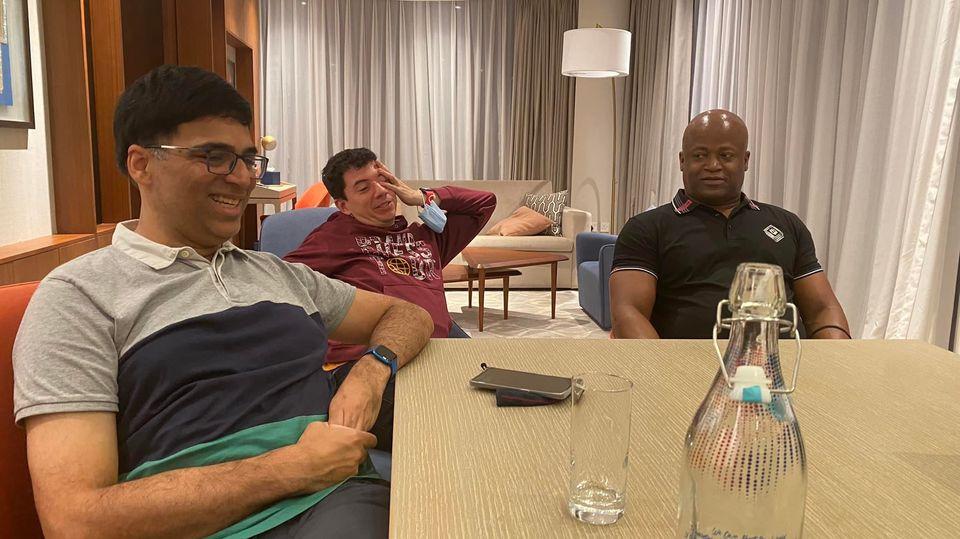 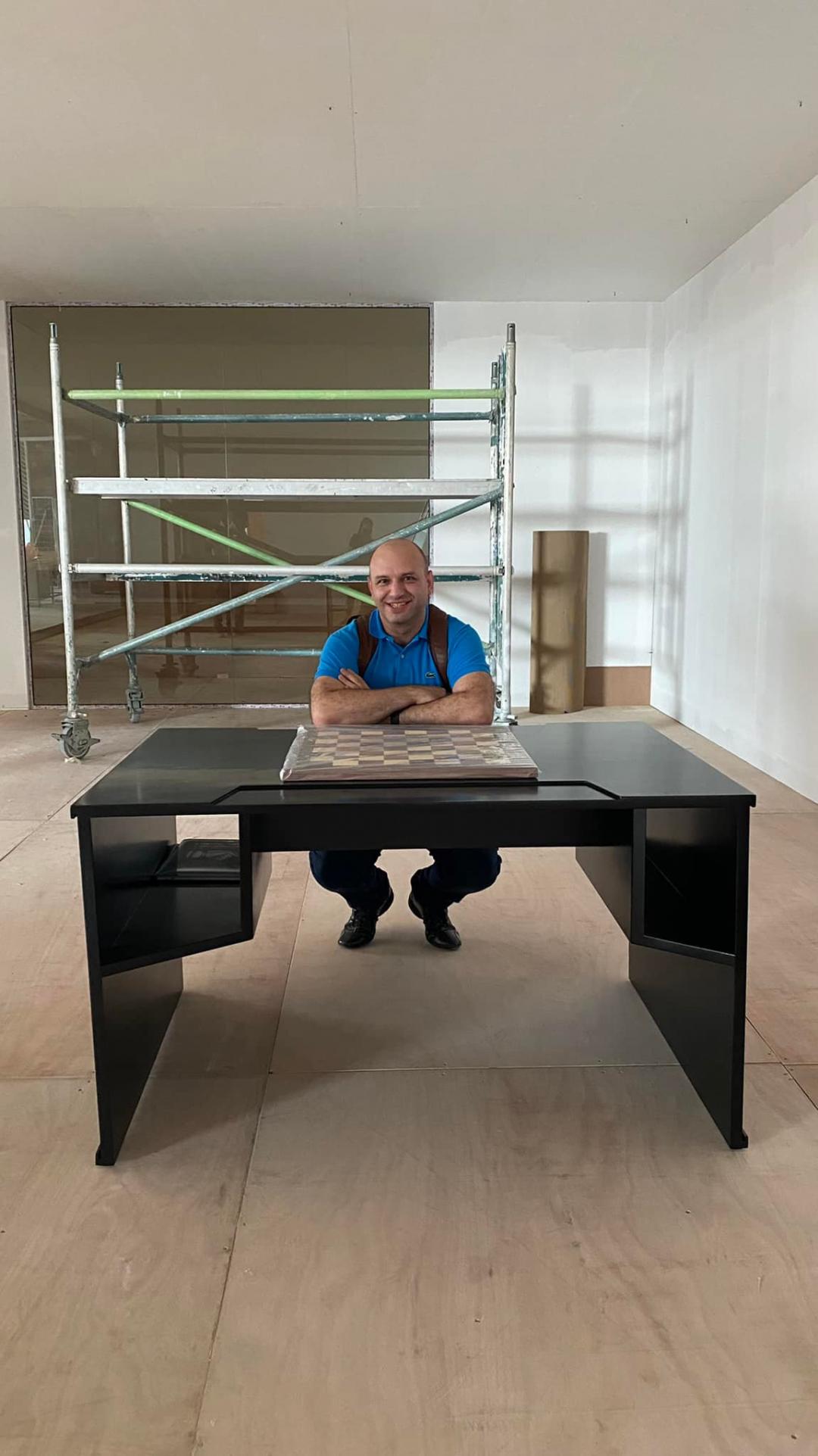 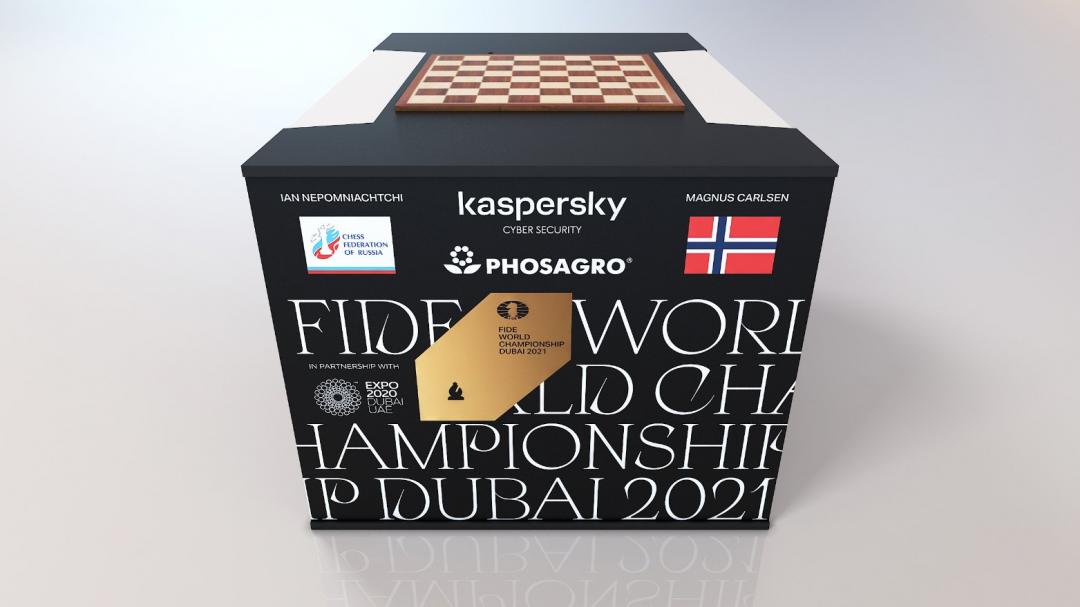