One Move at a Time April Edition: David Llada

Welcome to the April 2021 edition of “One Move at a Time,” the US Chess podcast in which Dan Lucas, the Senior Director of Strategic Communication, talks to people who are advancing the US Chess mission statement to “Empower people, enrich lives, and enhance communities through chess.”

This month's guest is David Llada. David has long been connected to the chess world and in 1999 he became a professional chess journalist, publishing contributions in all the world’s major chess magazines as well as in “El Mundo”, Spain’s second largest newspaper. His photos have often appeared in Chess Life and he has taken chess photos around the world in such exotic locations as  Shanghai, Las Vegas, New York, Moscow, Istanbul, and Zurich. He has a book of his photos called, “The Thinkers” that you can purchase from US Chess Sales at uscfsales.com. In addition to journalism, David has been involved in the organizational side of Chess; being part of various organizational committees and frequently taking on the role of Chief Press Officer. With a background in journalism, public relations, online marketing and social media coupled with an extensive chess experience, he was a natural to become FIDE’s Chief Marketing and Communications Officer. 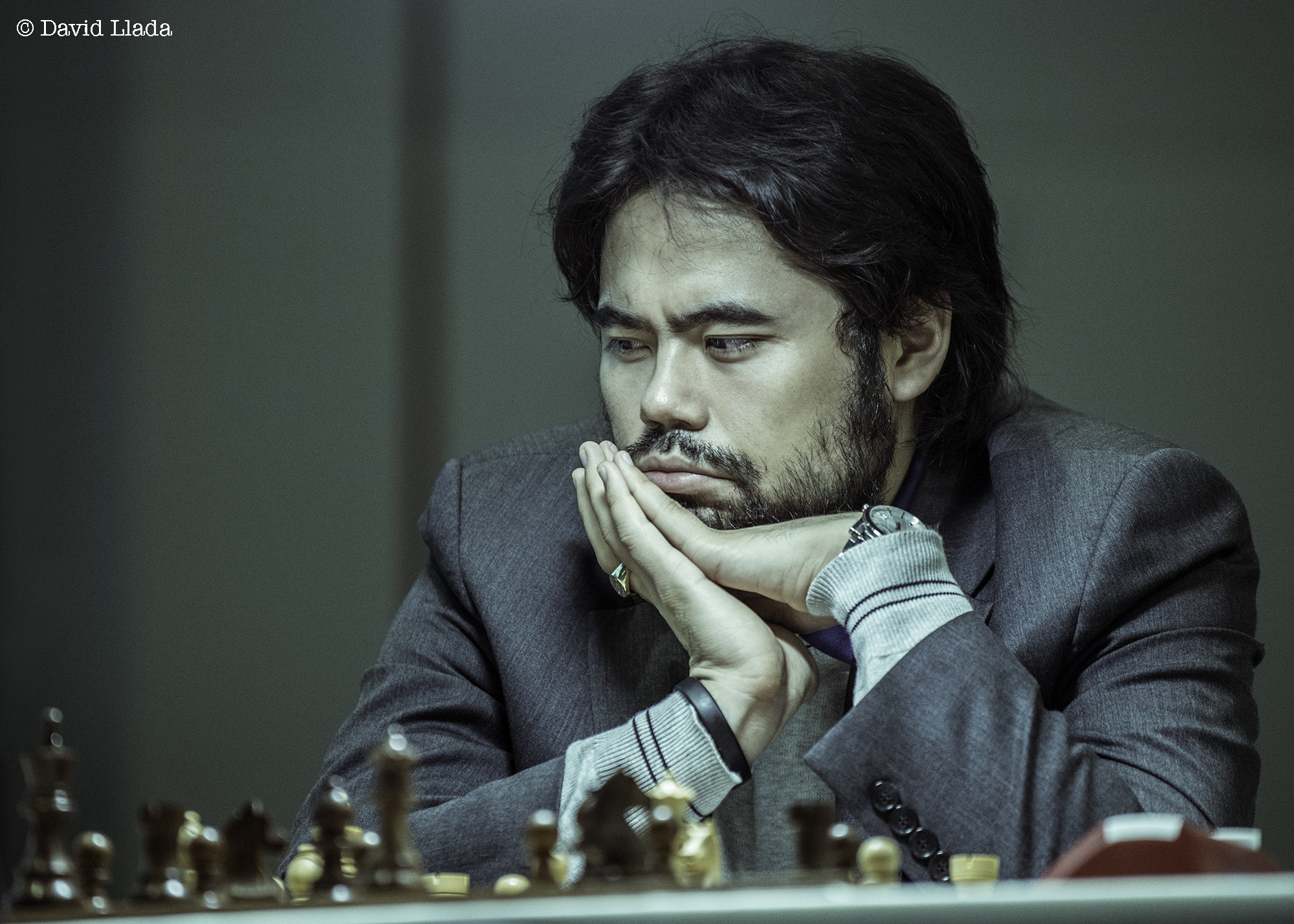 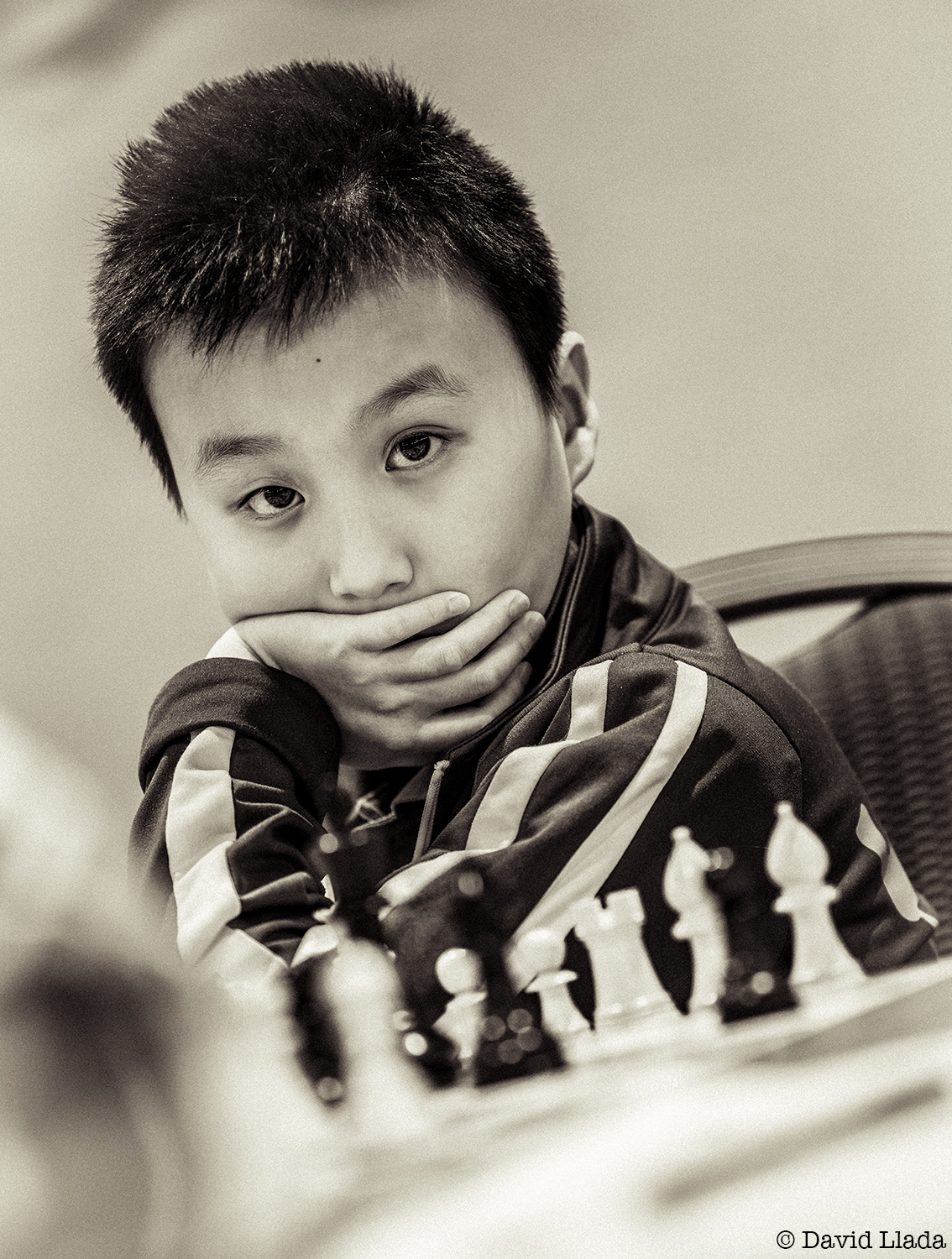 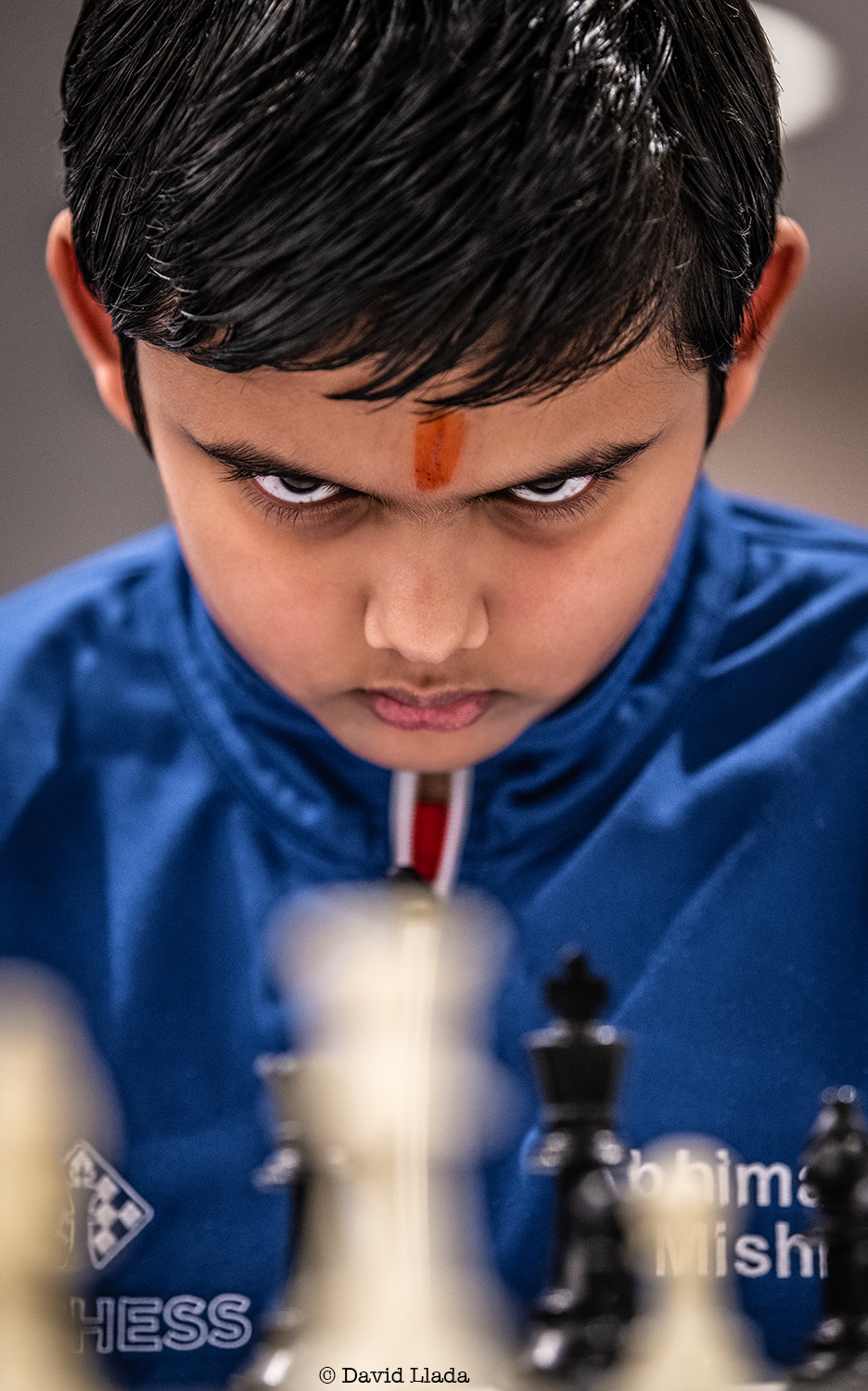 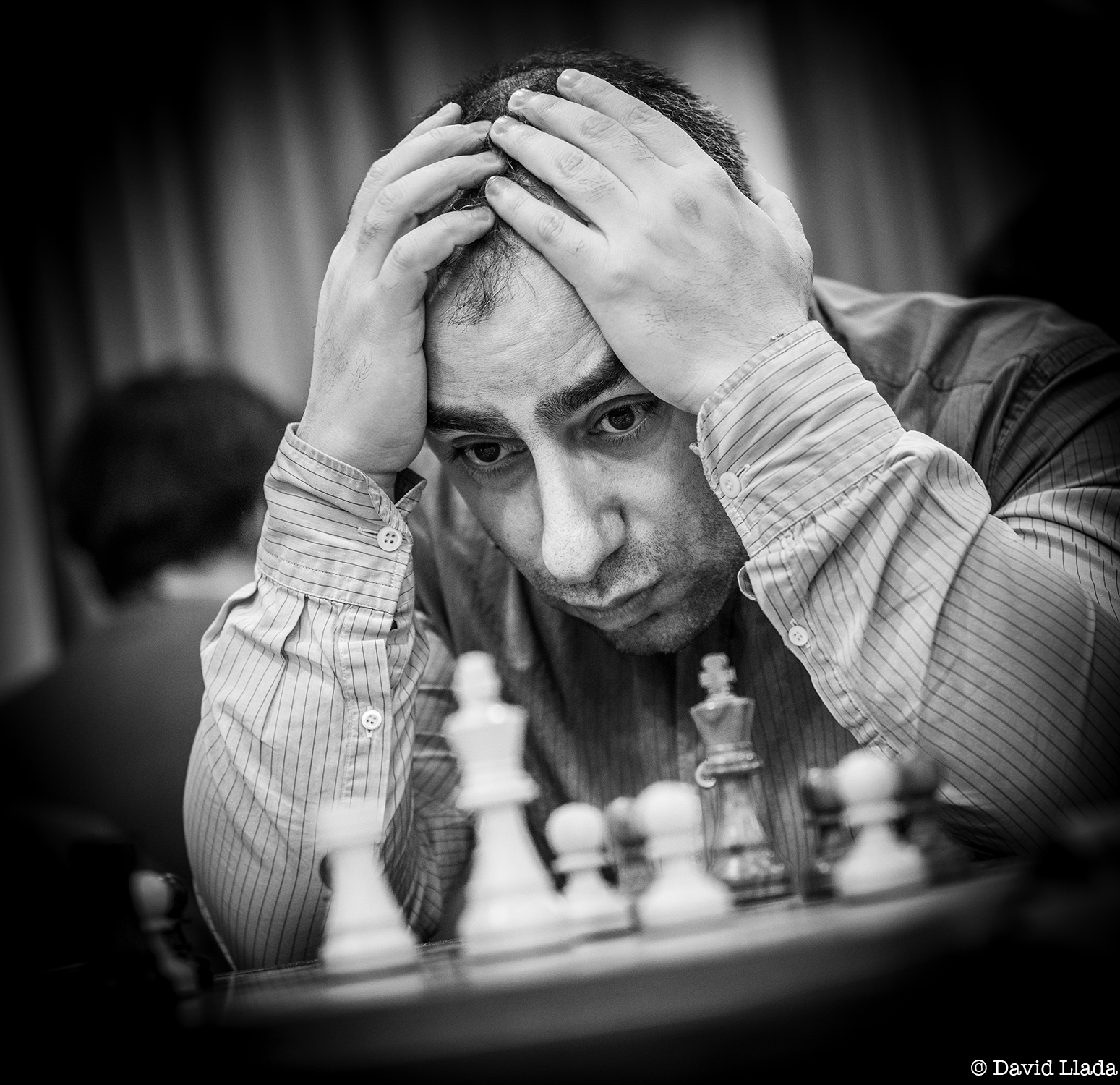 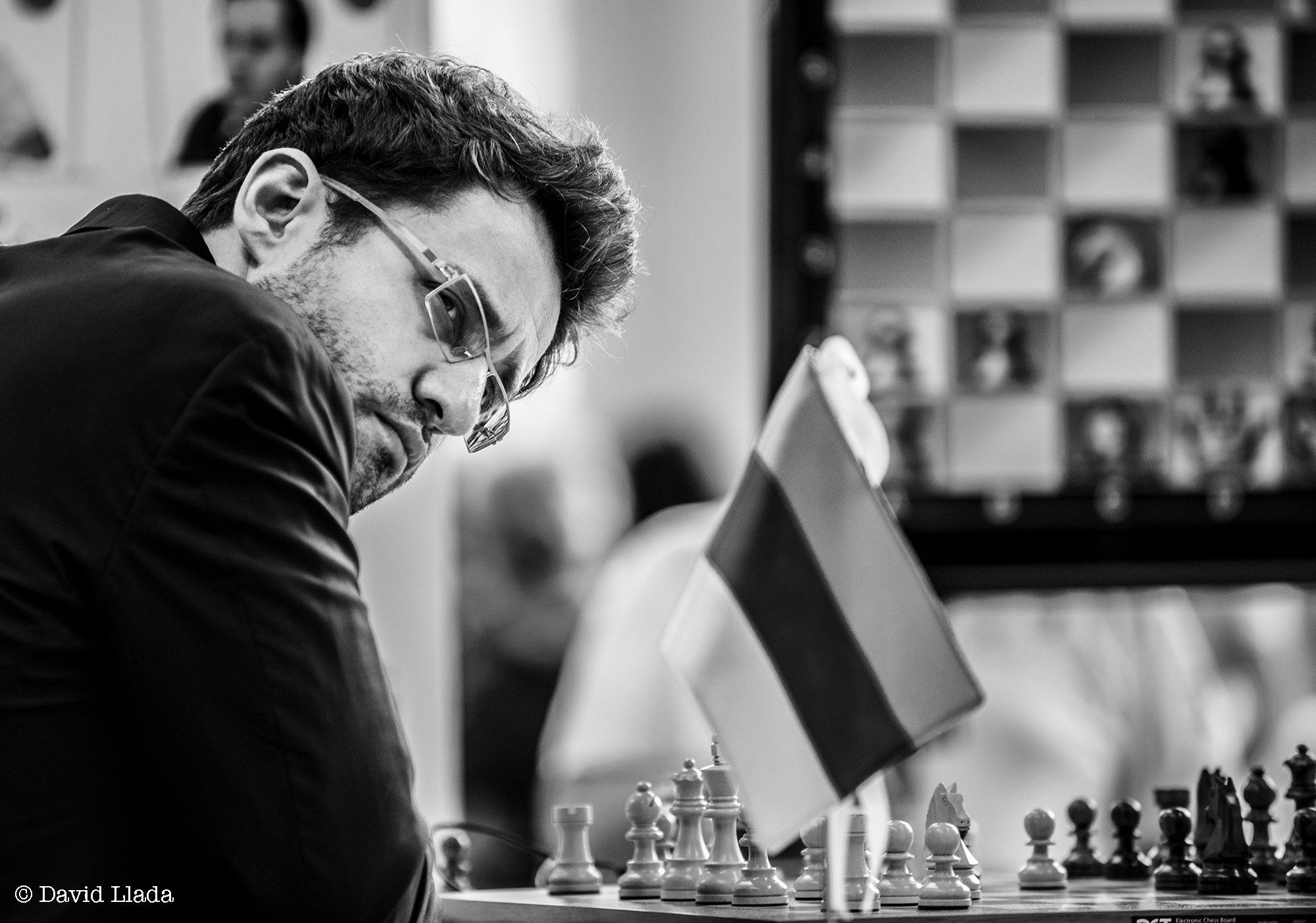