Grandmaster Maurice Ashley is a man who hardly needs an introduction to the readers of Chess Life or Chess Life Online. While he is famous today for his energetic style broadcasting events for the Saint Louis Chess Club, Ashley has been a giant of American chess for many years now. He is the first Grandmaster of African descent, has been a successful scholastic coach, and he organized some of the most lucrative and interesting large Swiss tournaments in American history. 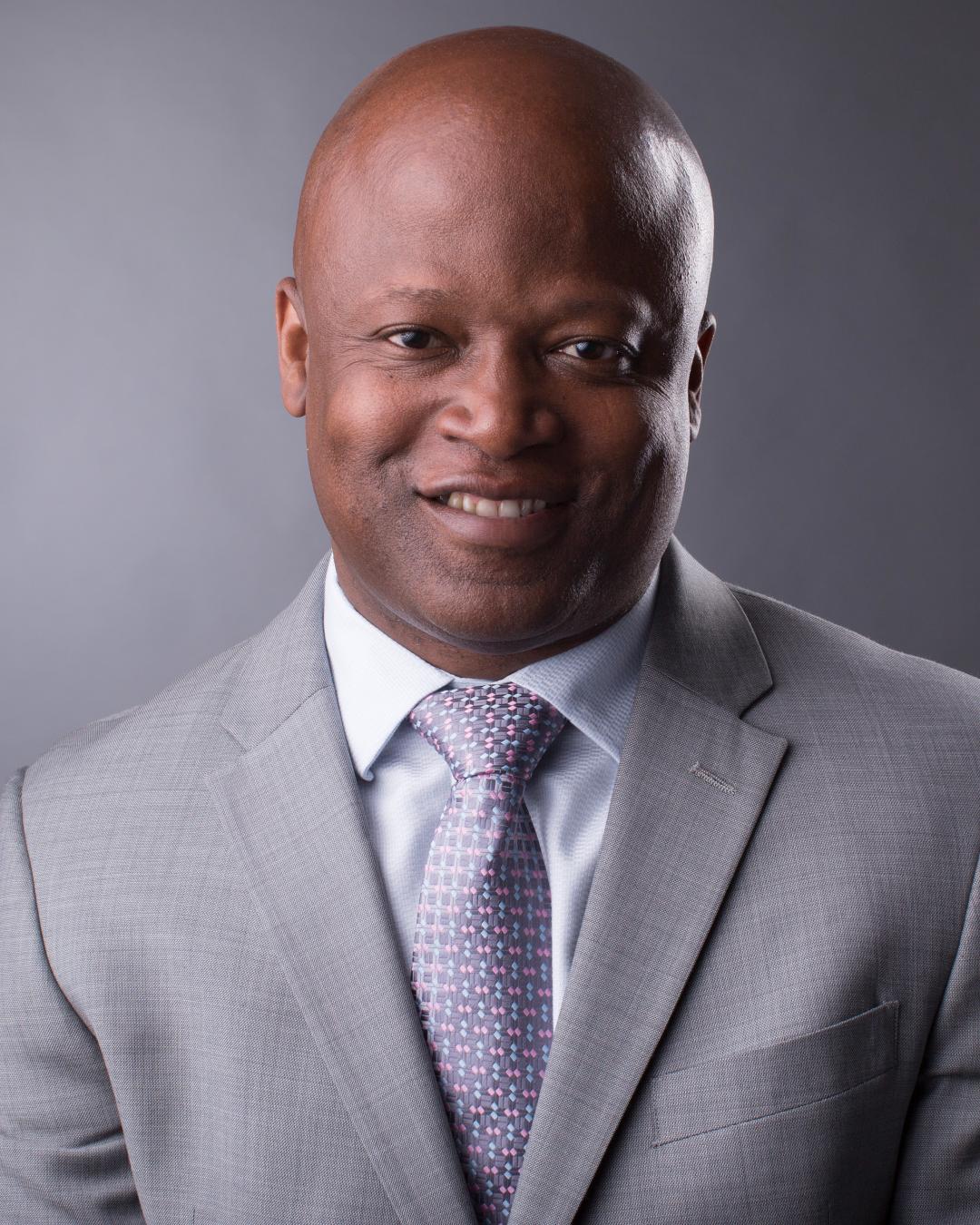 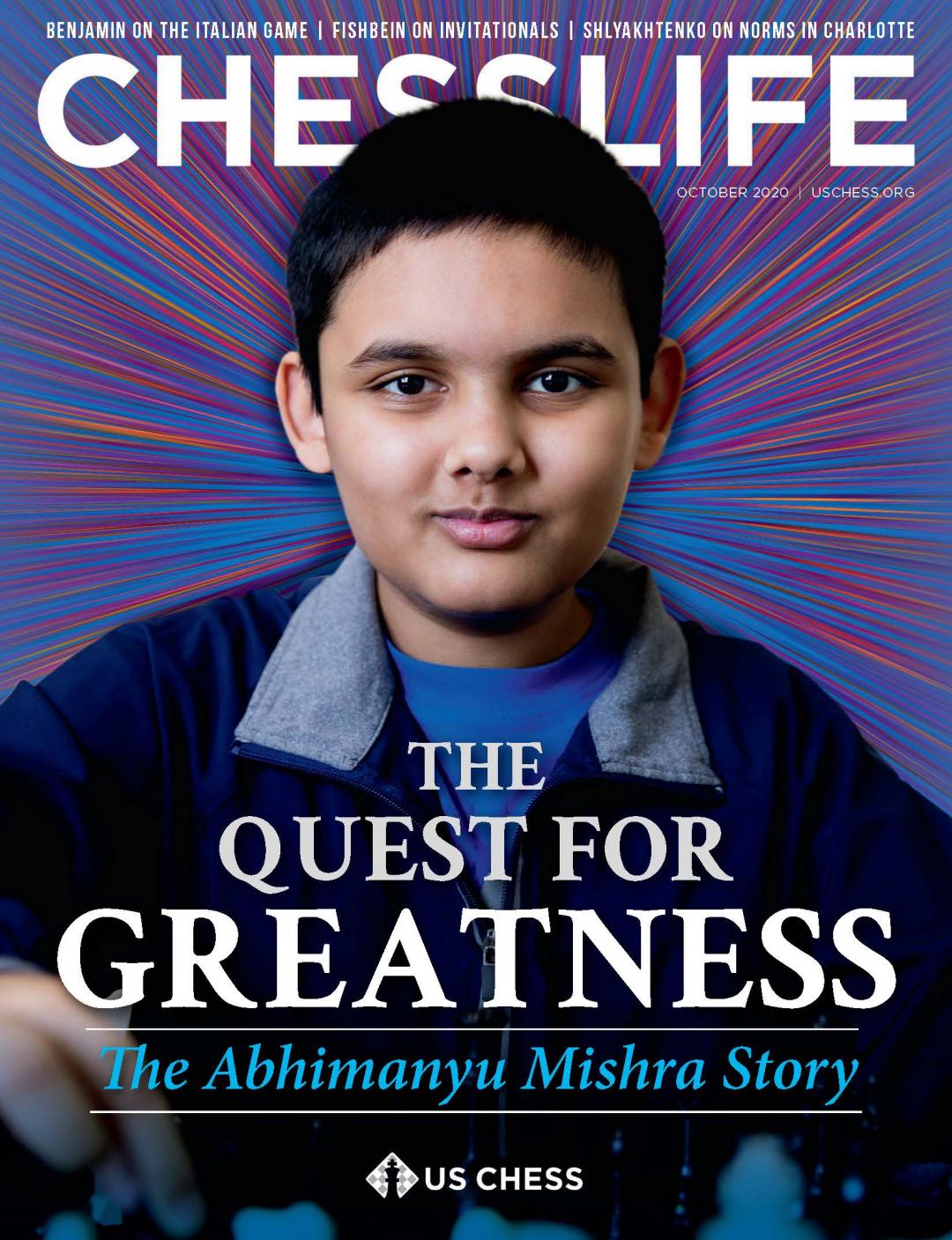 Because his career has been so varied and spanned so much of recent chess history, we thought Maurice Ashley would be the perfect person to write our October cover article on International Master Abhimanyu Mishra, the youngest IM in the world. His story is utterly fascinating.

Ashley knocked the assignment out of the park, putting young Abhi's story into the proper context, and painting a much fuller picture of the role played by his family in his success than has been previously shown.

Our interview, recorded on September 29, 2020, tries to cover the full range of Ashley's history and accomplishments. I had a great time recording it, and I want to thank Maurice for taking an hour of his time to talk to me for this podcast.