After five intense days, we have reached the end of the journey for the 28th Charlotte Chess Center (CCC) Norm Invitational. There was a lot of interesting chess played, and I am happy to report that two players made norms, while one player made (Charlotte) history!

There was a three-way tie for first place in the GM A section, with GM Bartlomiej Macieja, IM Michael Mulyar, and FM Liran Zhou all scoring +2 to land at 5½/9. But the big winner is Zhou, who earned an IM norm for his efforts. The following example is a model for how to play with Black in a high-pressure situation. 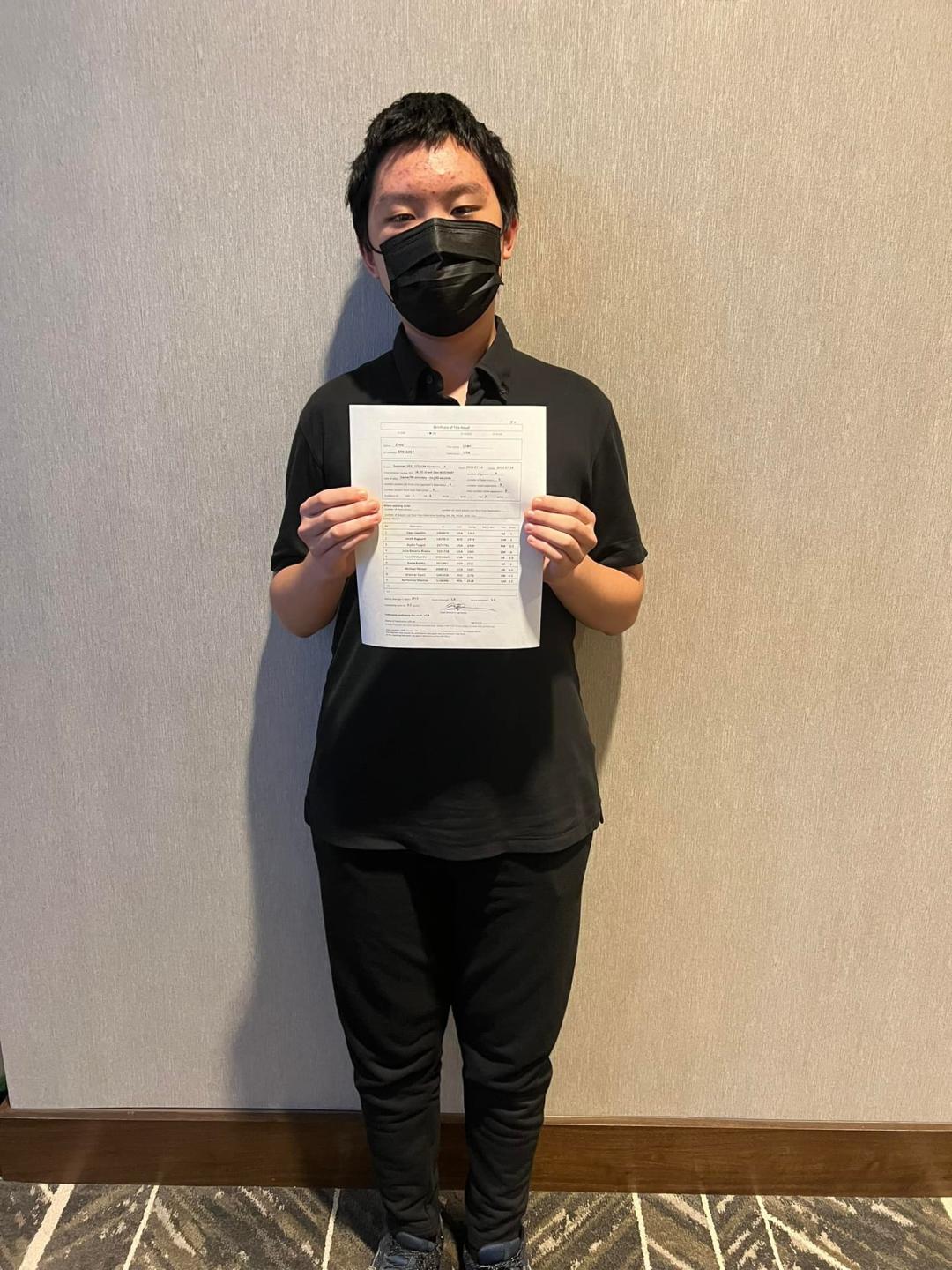 In the B group, the two monsters — GM Tanguy Ringoir and IM Tianqi Wang — continued to devastate the field. Wang scored 8/9, while Ringoir finished with 7½ points. No other player in the group had a positive score. Here are some highlights from the first- and second-place finishers: 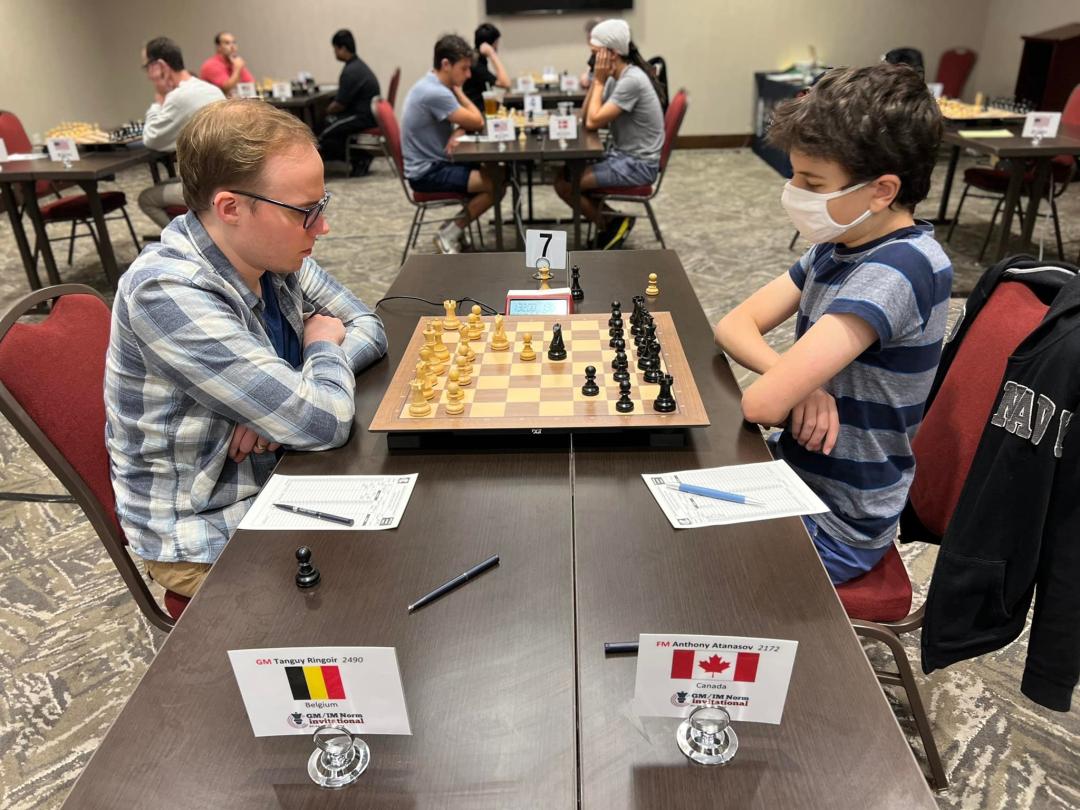 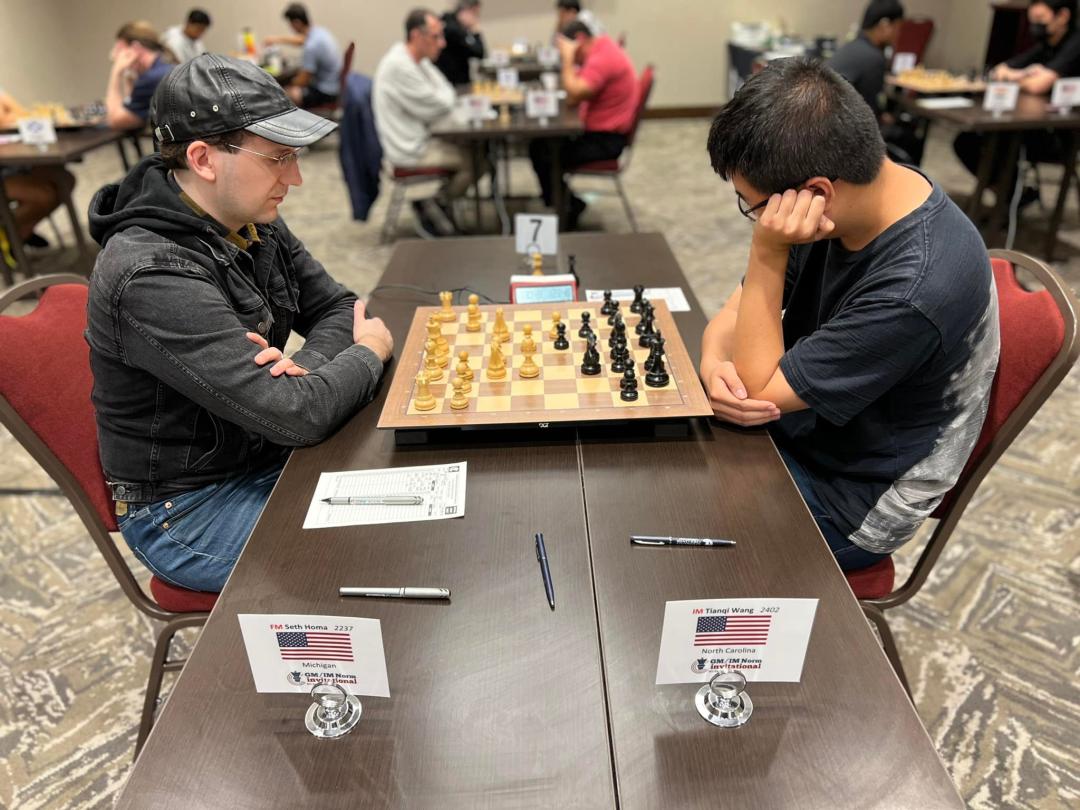 The big story in the IM C group — and in the entire event! — was the perfect 9-0 score by IM Shawn Rodrigue-Lemieux, the first such ‘perfecto’ in Charlotte norm event history. 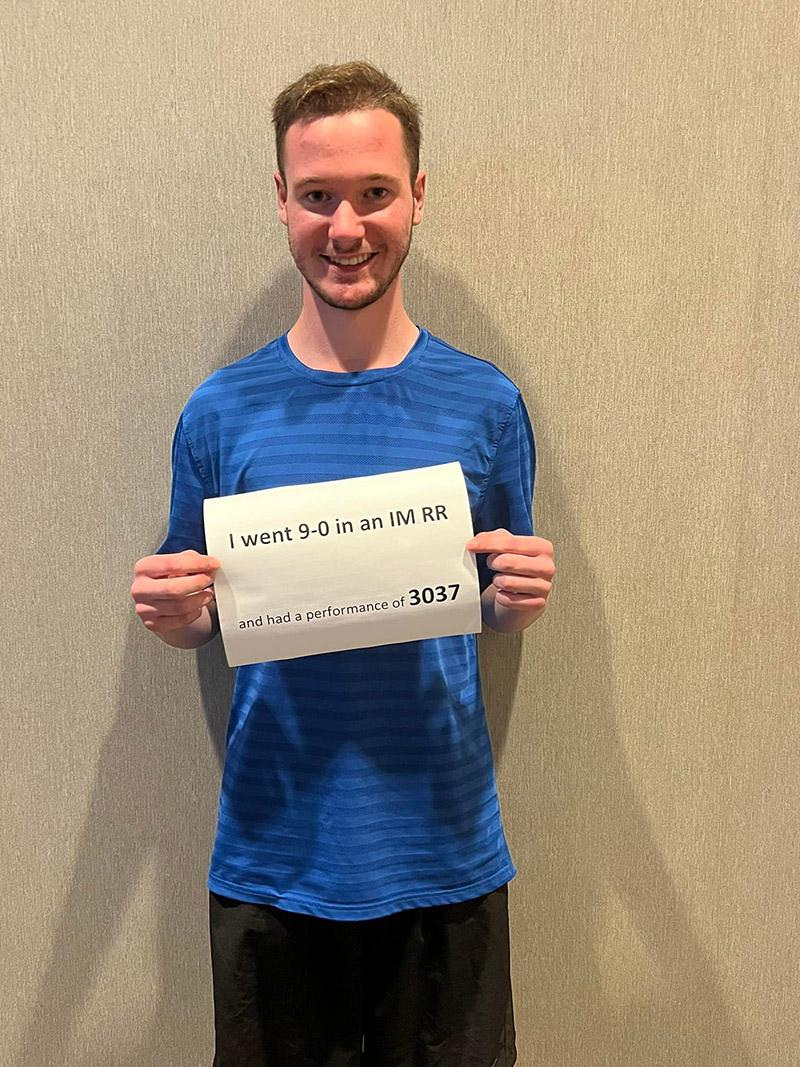 Rodrigue-Lemieux’s unblemished run gave him a performance rating of 3036 FIDE. Here’s his final round game, where he declined a draw despite having first place firmly in hand. His tenacity paid off, making this trip to Charlotte one that the Canadian IM will long remember. 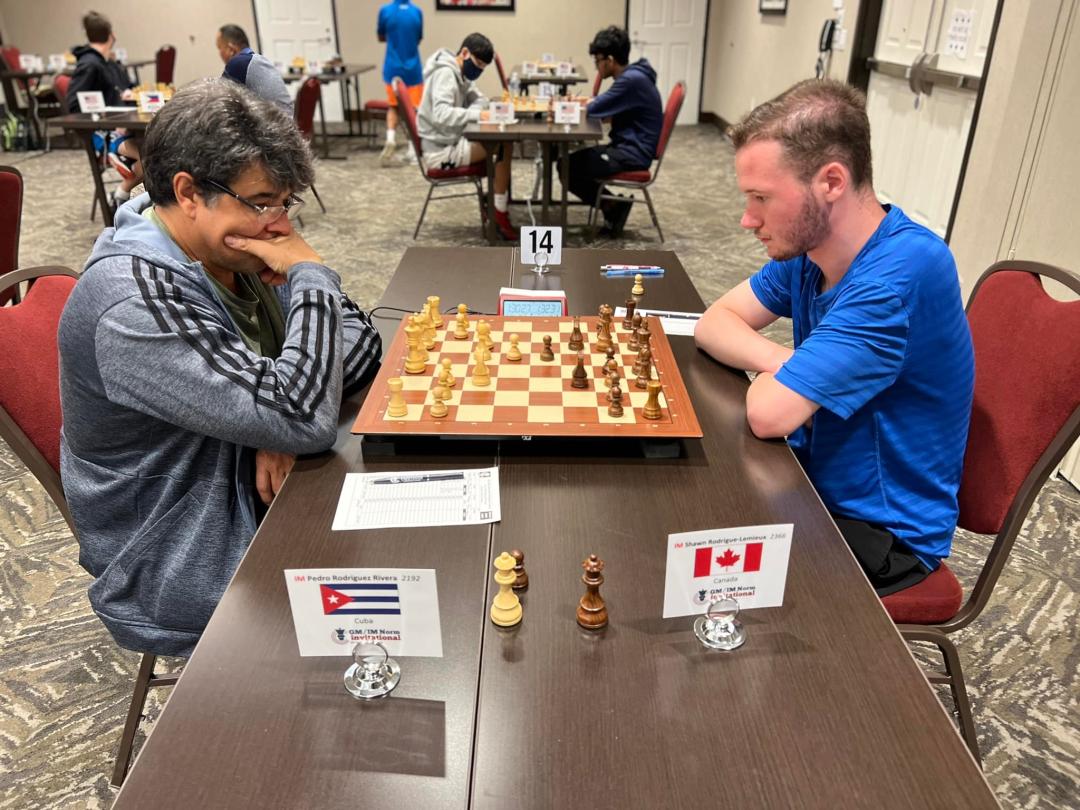 In the D group, FM Nico Chasin put in the work and leaves town with an IM norm. Scoring 7/9 to finish a full-point ahead of the field, he made his round nine game look easy: 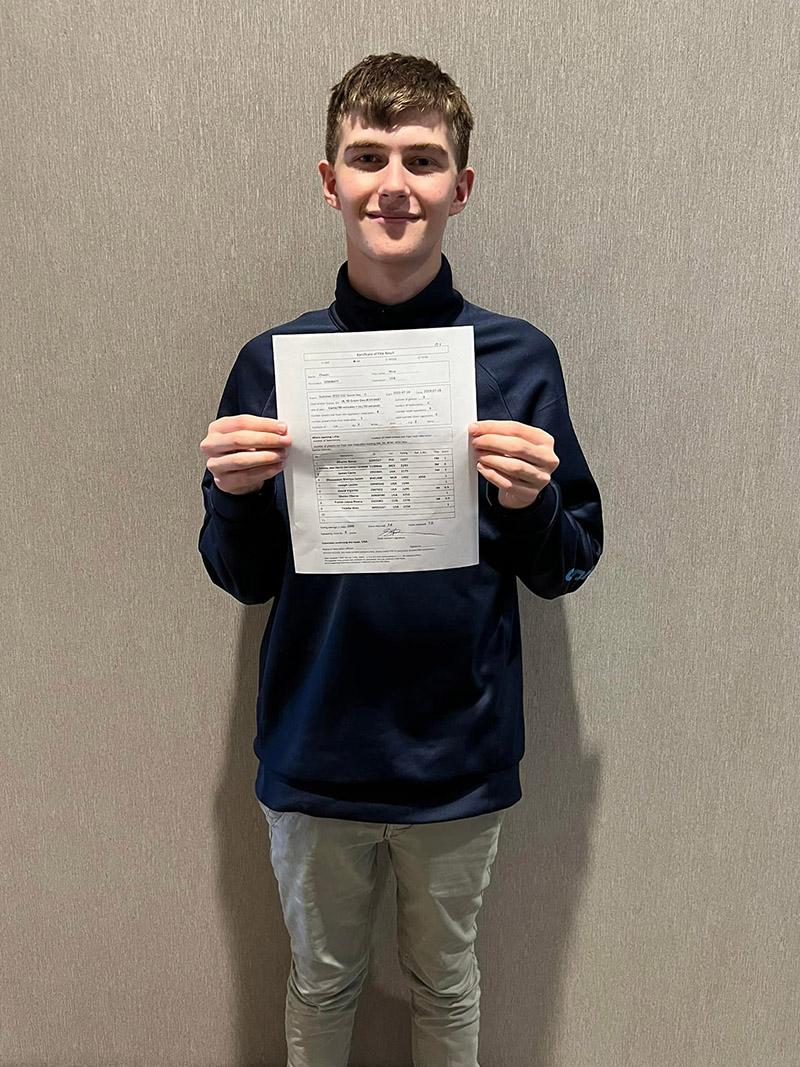 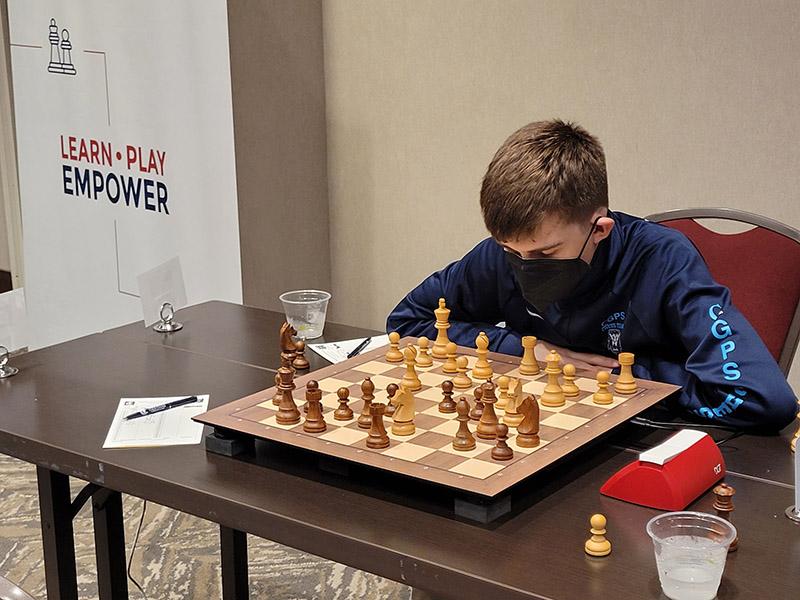 I always find it impressive when players can maintain fighting spirit despite their tournaments not meeting their expectations. In the C group, for example, Bryan Xie just couldn’t find his form. But to his credit, he came to the board with unwavering focus each game, and in round eight, a nice tactical sequence earned him his first win. Never give up! 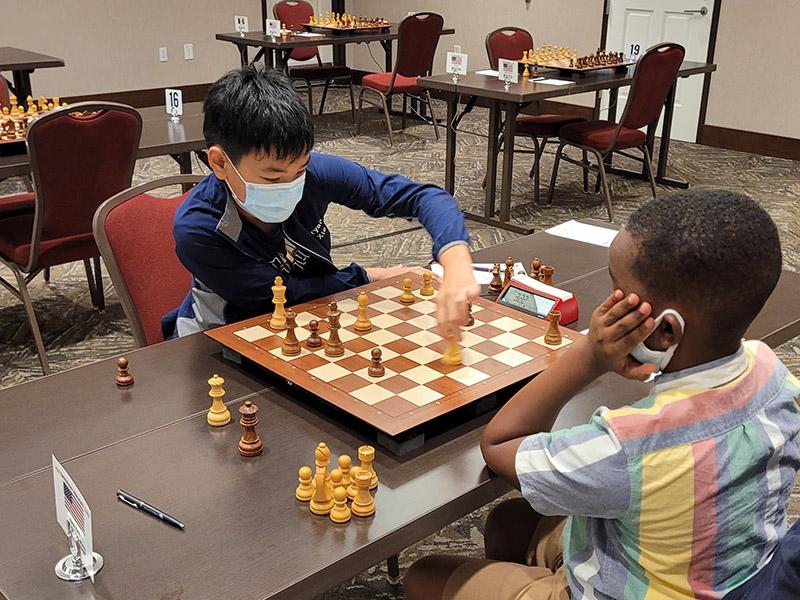 IM David Vigorito showed why he should have been in the first article as a monster with a strong second-place finish in the IM D group. Vigorito notched a fine positional victory in the final round: 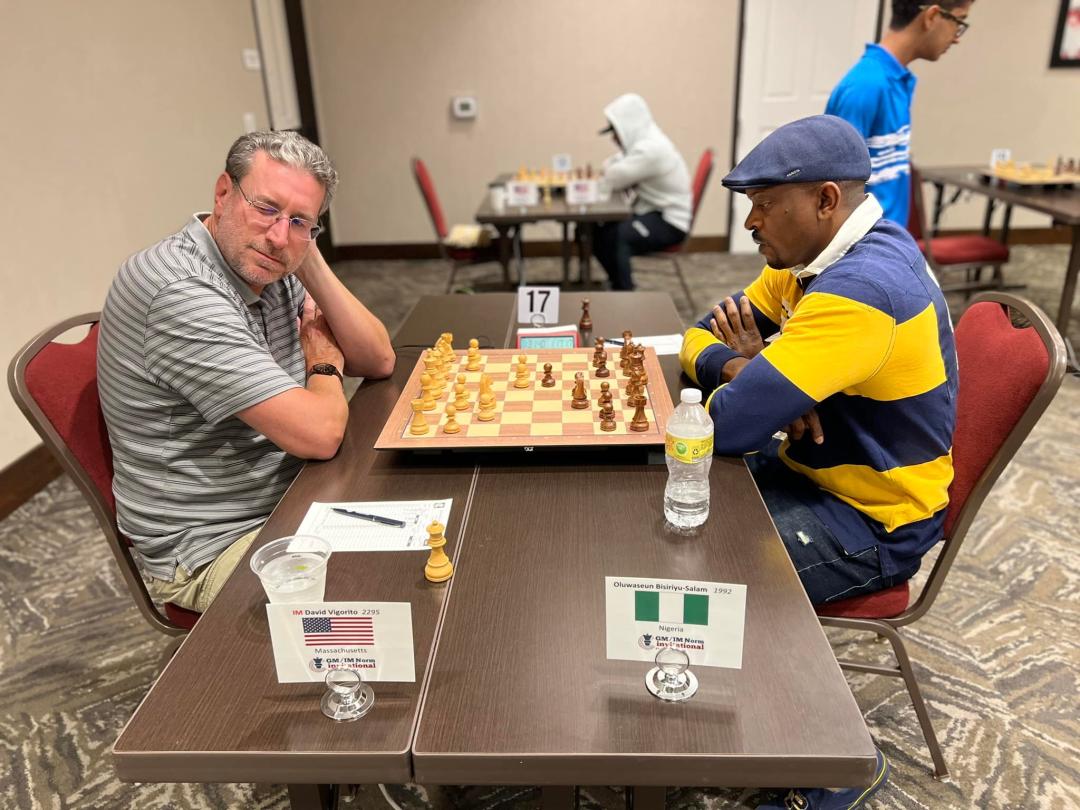 Congratulations to the norm winners, and to the team at the Charlotte Chess Center for putting on another successful event. Mike Zaloznyy put it well when he said that “Organizers and TDs here in Charlotte do an excellent job in every way possible. For me it is not about norms, points or standings. It's about pushing myself to the limits and testing myself. I would not rather be anywhere else right now, and I want to thank Peter [Giannatos] and Grant [Oen] for making these tournaments possible.”

Will my 2014 Canadian Open opponent Shawn Rodrigue-Lemieux be invited to a GM section in the next Charlotte tournament?