As I reflect on my experiences in the chess world – first at the scholastic level, then working primarily with an adult community, and now back to kids – I think about the common thread, that makes chess a special and unique unifier, and about what makes a chess club successful.

I started a chess club in 2012 called Castling Kids that provided after-school chess classes in elementary schools. While the weekday after-school programs introduced kids to chess in a fun, casual way to inspire them to learn, we also had a weekend club where we organized kids from our programs to compete in local scholastic events. The expectations were higher for the coaches, the players, and myself. We tried to form an identity and a culture, taking pride and personal investment in the club. We were small, but we were a team, and we all looked forward to those Saturday morning sessions and competitions. 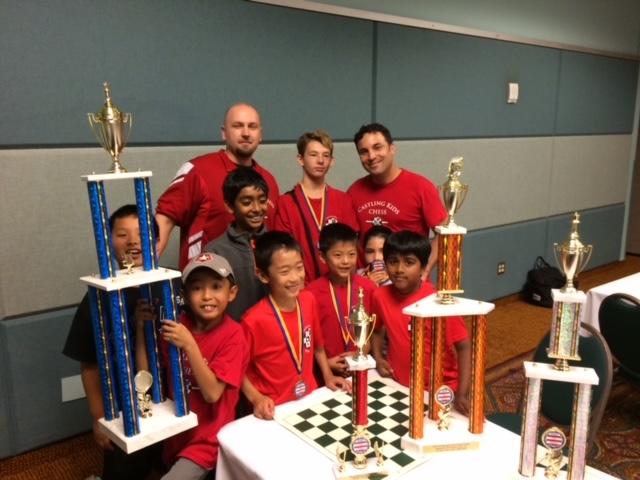 In 2018, I went to the Mechanics’ Institute to take over as Chess Director from IM John Donaldson, who was retiring after 20 years. Founded in 1854, the Mechanics’ Institute is the oldest continuously running chess club in the United States and is primarily considered an adult chess community, though interest in scholastic chess has recently grown.

In managing this storied organization, it was critical to take feedback and make decisions that felt consistent with the history and culture of the club – expanding offerings in events and classes to cater to the established adult audience, while introducing and growing chess programming in schools and offering regular scholastic rated events. To do this, I took a personal approach to interacting with players, getting to know them as people, as well as chess players.

The Institute also had an important history we wanted to share, so we created a voice linking the club to the community using methods old and new. We utilized the Mechanics’ Institute newsletter which had contributions from the department staff, as well as live streaming platforms to bring our events to a wider audience. 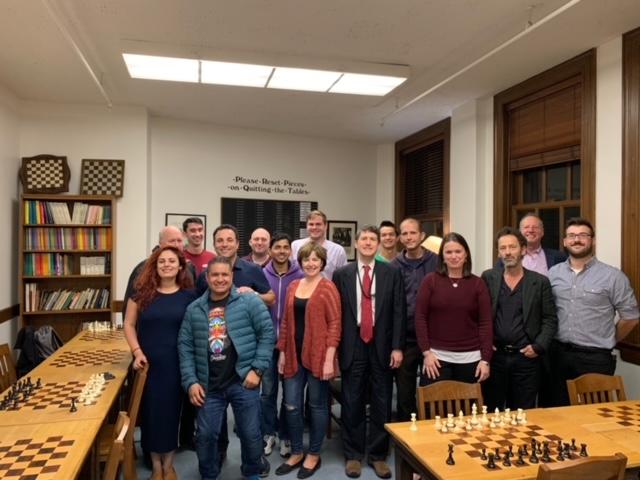 But directing an institute with over a hundred years of history is significantly different than my newest post at Hamilton Meadow Park School. The school is a public K-8 school in which 67% of students are Hispanic, and where nearly 100 students participated in the chess club prior to COVID-19. Their program was developed by parent volunteers Michele Huff and Jay Ferguson and then led by WGM Carla Heredia.

Here, the goal will be to develop programs for recreational and competitive players, but more importantly, to develop a culture and identity for the chess club and create an environment where players feel welcome, motivated, excited, and invested. As we did at Mechanics’ Institute, we’ll strive to create a voice that speaks to the community and help the kids have a voice in their program. We will try to nurture an additional source of pride for the school and community with investment from players, parents, and the school.

We hope to show how chess in schools is a particularly special and unique opportunity for kids to develop so many skills that are useful throughout life both on and off the chessboard – skills like critical thinking, sportsmanship, and persevering through adversity. For us, success will be measured by not only making better players, but better people. 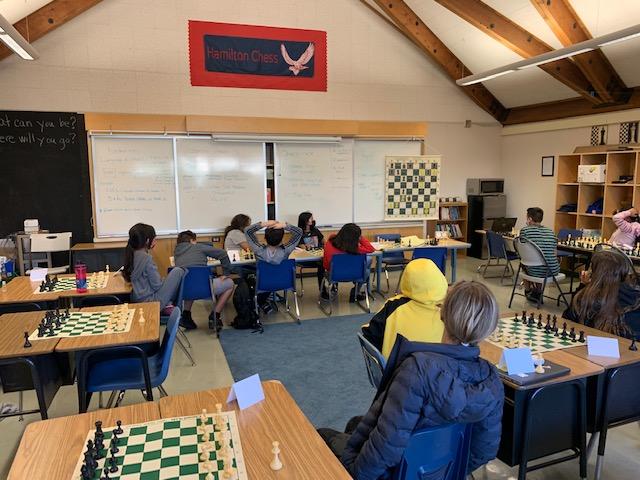 Chess is for everyone, and a chess club adds value to a community, bringing people of all backgrounds together. If you take the time to listen and learn about your chess community, you will find that it is the key to creating a successful club that is welcoming and rewarding.

You don’t have to go it alone either. US Chess has a very useful and up-to-date guide for anyone looking to start a club, which you can find here.

Also, the US Chess Clubs Committee is here to help any club looking to start or develop – just reach out to us.