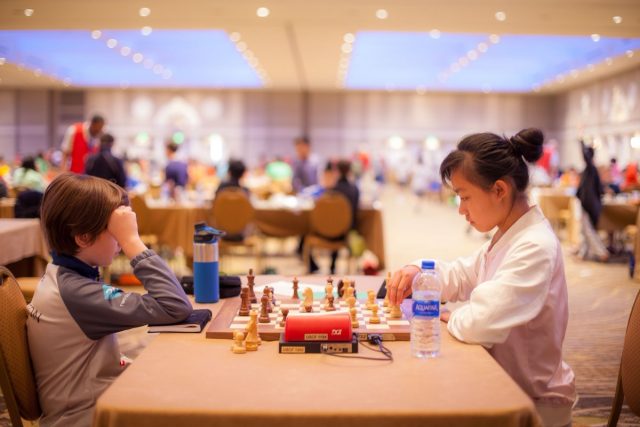 Rianne Ke vs. Gus Huston, Photo IM Eric Rosen
Rianne Ke was in a must win situation in round seven of the K-6 Championship at the Elementary Nationals in Nashville. She reached a key position after 20 moves. Ke's knight on f3 is attacked and if it moves, ...Bc5 is coming, when the e5-pawn is a goner.

[fen]r3r1k1/1bqnbppp/p7/1p2P3/3Qp3/PB3N1P/1P3PP1/R1B1R1K1 w - - 0 20[/fen] Ke found the key in-between move, 20. e6! after which 20...Rd8 was mandatory, with a complicated position since ...Nc5 is a threat and if 21. exd7, Rxd7 and Black will regain the piece. Instead Huston played ...Rf8 and Ke went on to win. With this victory, Rianne became the first female ever to win the K-6 Championship. US Chess director of Events Boyd Reed called Ke a "trailblazer", comparing her accomplishment to Maggie Feng's victory two years ago in the Junior High School Championship. Ke joined three other players at 6/7: Nathaniel Shuman, Rithik Polavaram and Kevin Pan. https://twitter.com/USChess/status/995765576709607425 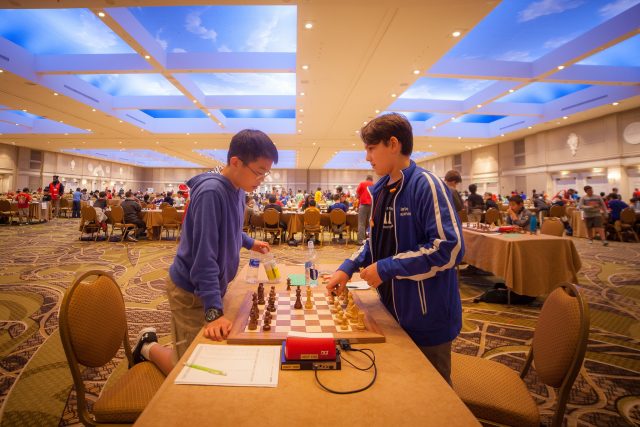 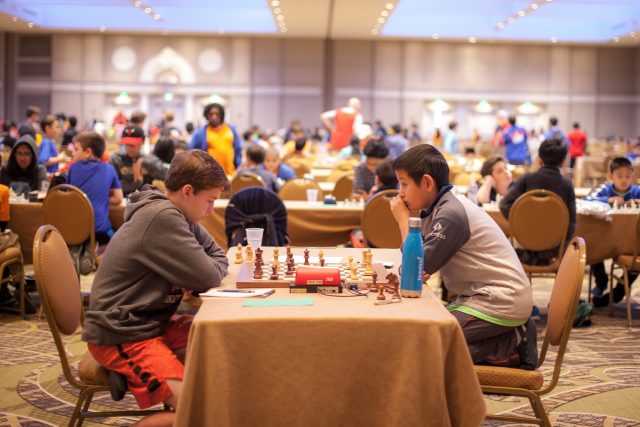 Drew Justice vs. Kevin Pan, Photo IM Eric Rosen
Kevin Pan won his final round game vs. Drew Justice to get to 6/7, meanwhile knocking Drew out of contention, who came into the round with 5.5/6. Danny Rohde, who will be writing about the K-5 Championships in a separate article, said "Pan played the white side of a Caro-Kann very well and took advantage of a couple of tactical mistakes by Justice." Kevin finished off with a sparkling combination. This victory by Pan also catapulted his team, Mission San Jose Elementary into a tie for first in the team competition. Speyer Legacy School in New York took the first place trophy on tiebreaks, while Dalton School in New York, led by Shuman also earned a Championship team title. 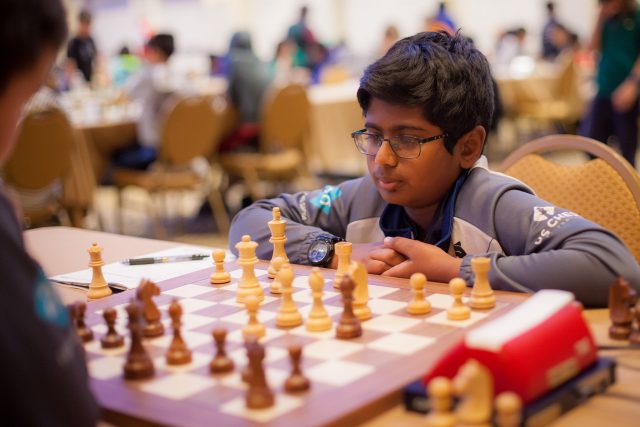 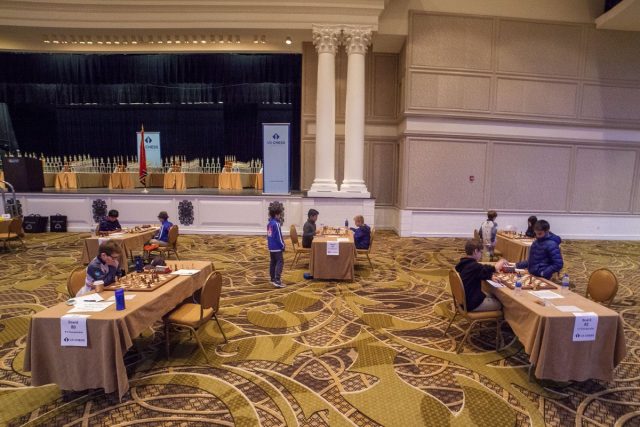 Top boards at the K-5 and K-3 Championships in round 7. Photo IM Eric Rosen
Nico Chasin won the K-5 division for a double victory as it brought his team, PS 41 in New York a team Championship. Rohde's piece on this section will cover the games of the dramatic final round. https://twitter.com/USChess/status/995779995254558720 K-3 Championships Ronen Wilson of Virginia took clear first in the K-3 Championships, with a final score of 6.5/7. 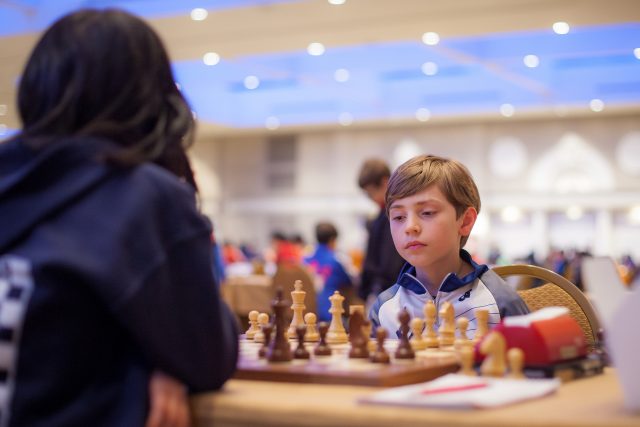 Ronen Wilson, K-3 Champion, in his final round game vs. Iris Mou 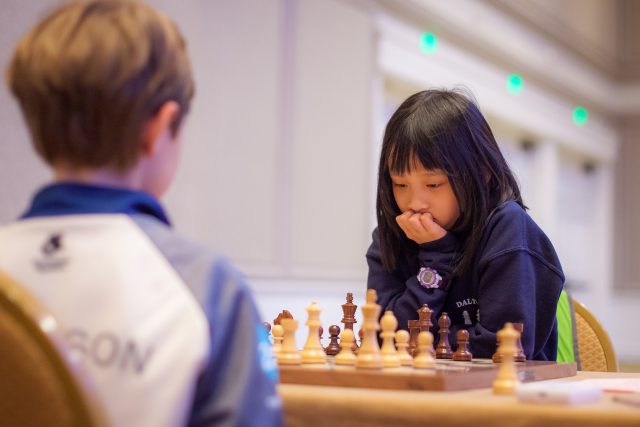 Iris Mou, Photo IM Eric Rosen
In the final round, Ronen made his only draw of the event against Iris Mou. With this draw Mou scored 6/7, and led Dalton School in New York to top team honors. K-1 Championships 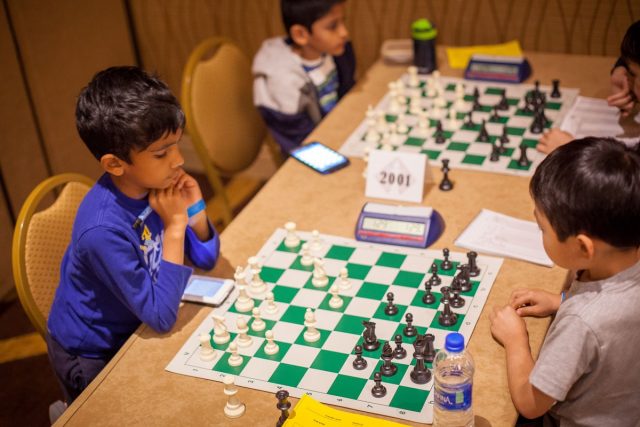 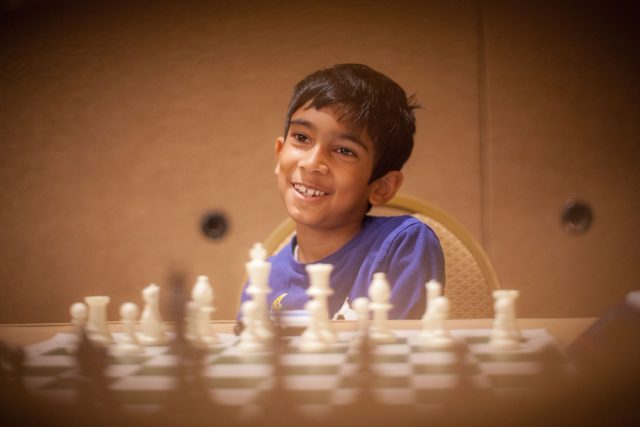 Rohan Rajaram, Photo IM Eric Rosen
Beyond Trophies The event was also featured in local news coverage, where US Chess President Mike Hoffpauir spoke about the benefits of chess, which "teaches decision making at an early age." 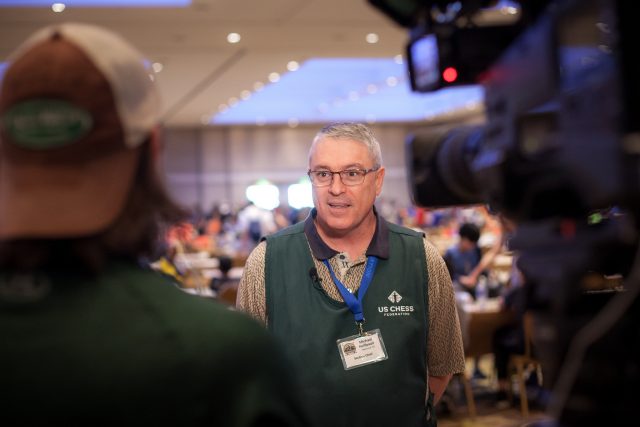 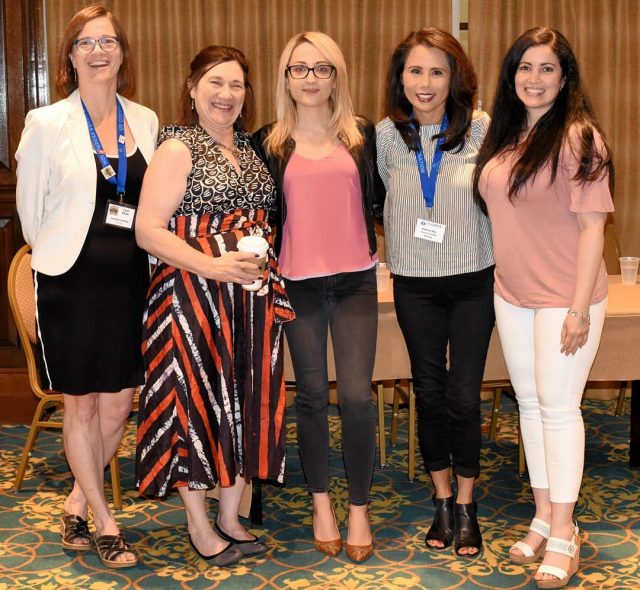 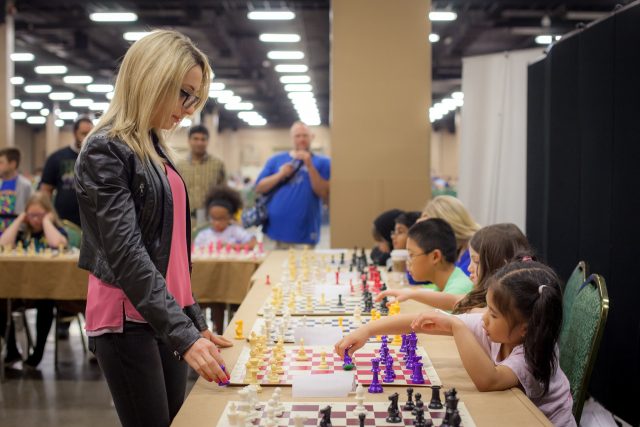 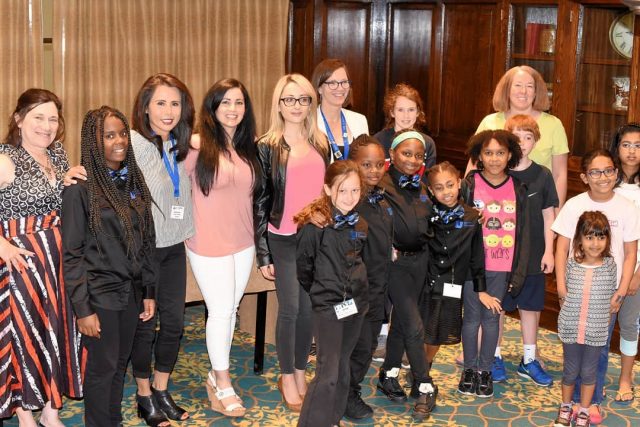 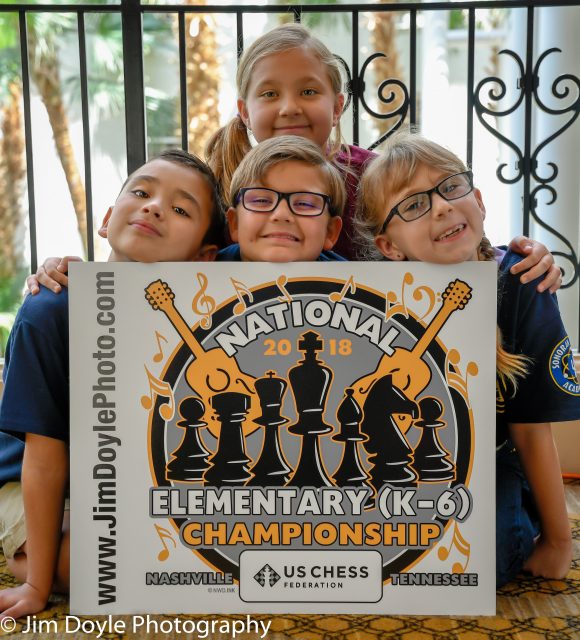