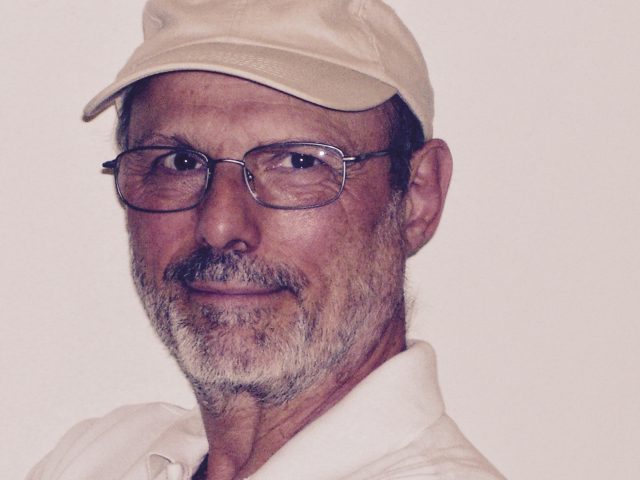 Test your knowledge of prize fund rules in this baker's dozen True or False quiz by Tim Just.  1. A tournament advertising a “Guaranteed Prize Fund” must pay the entire advertised prize fund amount, no matter what. Show Solution
True. That is why it is guaranteed.
2. A tournament advertising a “Based On” prize fund must pay the entire “Based On” dollar amount, no matter what. Show Solution
False. This kind of prize fund is based on the number of entries. Based-On prize funds can be reduced by as much as 50%. When a $1000 “Based On 50 players” tournament draws less than 25 players (less than half the advertised player total), the prize fund can be reduced by only 50%—or to $500. That 50% reduction applies to all advertised prizes.
3. When a prize fund for a tournament is advertised as “$2000 Based on 125 players,” and only 75 players enter the event, the organizer may reduce the prize fund to $1200. Show Solution
True. The math goes like this: Only 60% (75/125 = 60%) of the expected number of entries played in the event. So, 60% of $2000 = $1200.
4.“Based-On” prize funds of $500 or less must pay out prizes in proportion to the number of players that enter a tournament compared to the number of players expected. Show Solution
True. A “$450 Based-On 30 players” tournament’s entries only totaled 10 players. The organizer must pay out 33.3% (10/30) of the $450 prize fund—or $150.
5. When an event advertises a Class (not Under) $100 prize for first place in the Expert Class, and only one Expert rated player enters the event, only that lone Expert may claim the $100 Expert prize. Show Solution
True. When the Expert does not win any place prize worth more than $100, no matter what they score—even zero points—the Expert prize belongs to them. They alone qualify for and may claim that Expert gold.
6. When a tournament publicizes an “Under 2200” prize and only one Expert rated player enters the tournament, only that lone Expert may claim the “Under 2200” prize. Show Solution
False. Under prizes are different from Class prizes. Class prizes are restricted to players with ratings in that class. Under prizes apply to any player rated below a set rating. In this example the “Under 2200” prize can be claimed by the best scoring player rated below 2200, that includes Experts, plus players in class A, class B, class C, class D, etc.
7. All of the prizes an individual qualifies for can be claimed by that one person. Show Solution
False. Players can only claim one prize—the largest prize available to them, no matter how many other prizes they qualify for. Sometimes a player qualifies for a place prize and a class, or under, prize. They can only claim the larger of those two cash amounts. So if a wood pusher’s score qualifies them to collect both a place prize of $200 and a class, or under, prize of $100, they can only collect the $200 place prize.
8. When there are ties for place prizes the players in the tie may place all of the funds they qualify for into a pot that they will be split with the other tied players. Show Solution
False. The same “one prize per player” rule applies when there are ties for $$$ to be split up; i.e., each player can only bring their one largest prize to the pot to be split. The number of prizes shared by the tied players can never be greater than the number of players that are dividing up those $$$: Three players tie for first ($500), second ($400), and third ($300) place prizes. One of those players also can also lay claim to the top Expert prize of $200. That expert cannot collect both the Expert prize and a place prize. In this example those top three wood pushers—including the Expert—share only place prizes totaling $1200 ($500+$400+$300) equally, or $400 each. The Expert prize of only $200—far less than any of the place prizes—is awarded to another player.
9. Organizers must award all prizes at the tournament site. Show Solution
False. Organizers may award prizes at the tournament site or send them to the winners in a timely manner—well, as long as the organizer has their contact information. Organizers may also require that players fill out IRS forms to claim their prize.
10. Tie breaks should never be used to determine money prizes. Show Solution
True. Tie-breaks are used to determine non-monetary indivisible prizes—like trophies.
11. Special prizes are not counted when it comes to awarding prize $$$. Show Solution
True. Special prizes—like best senior, best woman, best scholastic player, etc. are awarded separately from place and class, or under, prizes. A 75 year old player might claim a $200 place prize AND separately also claim the $50 “Best Senior” prize without breaking the “one prize per player” rule; special prizes don’t count towards the “one prize per player” rule and may not be shared with other players that don’t qualify for those special awards.
12. When an organizer makes a profit at a tournament they must increase prizes appropriately. Show Solution
False. There are no US Chess rules that require an organizer to pay out more $$$ than the advertised.
13. You can withdraw from a tournament and still claim your prize! Show Solution
False. Players that withdraw from a tournament do not qualify for prizes. You must play all of your games or receive a bye for any rounds that you will miss—including the last round—to claim prize money.
The US Chess Rules (Chapters 1-2+11 from the 7th edition rulebook) are now downloadable and available on-line. Tim Just is a National Tournament Director, FIDE National Arbiter, and editor of the 5th, 6th, and 7th editions of the US Chess Rulebook. He is also the author of My Opponent is Eating a Doughnut & Just Law, which are both available from US Chess Sales and Amazon/Kindle. Additionally, Tim recently revised The Guide To Scholastic Chess, a guide created to help teachers and scholastic organizers who wish to begin, improve, or strengthen their school chess program. Tim is also a member of the US Chess Rules Committee. His new column, exclusive to US Chess, “Just the Rules” will help clarify potentially confusing regulations.
SHARE: