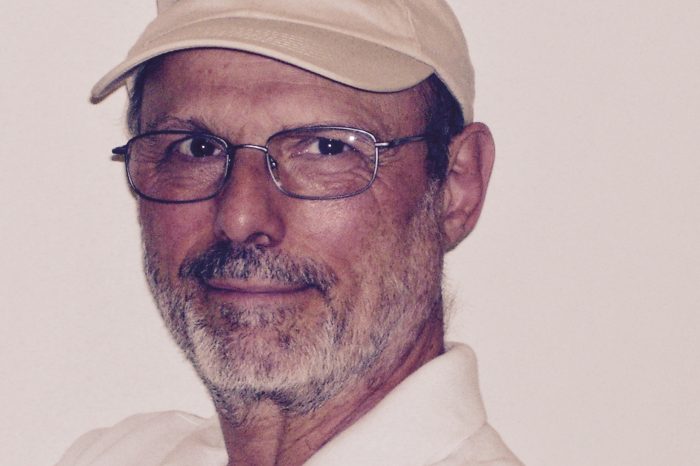 Tim Just, Chief Editor of the 5th, 6th, and brand new 7th edition of the rule book.
I asked my colleagues to present tricky situations, all on different spots in the continuum between cheating and gamesmanship. Many are particularly effective because they are hard to prove. Some names were changed or deleted to protect the guilty. Erik Czerwin: The high school team that I coach had a match in our school library. The cheerleaders were practicing just outside the library windows. My team faced in towards the library. Our opposing team sat facing out the windows with the cheerleaders in view. Walter High: Deliberately setting an electronic clock so that you have delay and your opponent does not. Chris Merli: I used to know a player that in blitz games would play Nf6 and as the N passed through g7 would bump the pawn to g6. Tim Lund: Wear funny or distracting t-shirts. Daniel Parmet: Your opponent rearranges the board in front of the TD and claims your scoresheet is made up. Michael Atkins: Player A offers a draw. Player B thinks for 45 minutes, agrees, and Player A says, “I never offered a draw.” Brian Harrigan: With less than 5 minutes left on his clock to finish his game a player stopped notating. A 3 time repetition of position occurred. He made a draw claim. His opponent replied by continuing to move and repeating the position. The player also repeated his moves a couple more times before finally playing something else. He lost the game. After the game he told his opponent, "That was a draw, you know." His opponent replied, "Since you stopped notating, you have no proof that a repetition occurred." A TD was never involved in the game. G.F. David: I was playing blitz and time was low. I was about to promote a pawn to a queen in a couple of moves. While I was moving my opponent picked up the queen and held it in his hand. When my pawn reached the last rank, I reached for the queen that was there just 20 seconds ago—it wasn't there. I lost 8 of the remaining 10 seconds looking for the queen in his hand thereby allowing him to draw and not lose. JJ Lang: Player A touches his queen and then he lets go of it. His opponent, Player B, claimed, “Touch Move” indicating Player A touched his bishop instead. Brian Karen: As the story goes a famous young GM was warned about his upcoming opponent. The opponent would write down a blunder on his score sheet, push it toward his opponent, then cross out the blunder and play a strong move. But when he showed the blunder the GM shouted, "TOUCH MOVE!" Of course the opponent claimed he never touched the piece. The Grand Master said, "He did - look he even wrote it on his score sheet!" Tim Mirabile: When in a complicated position, your opponent reaches for a piece that can make a strong move, you yell, “TOUCH MOVE” just before he touches it. The opponent then denies that he touched the piece, and this is upheld. When he goes back to play his move, there is a chance he will wonder why you wanted him to move that piece so badly, and may doubt his calculations while moving another piece instead. Neal Bellon: When your opponent is in time pressure, you make a move that is NOT a check and deliberately say, "Check." The idea is for him to eat more clock time looking for the phantom "check." It's a cheesy way of clocking your opponent. Mike Shuey: I've heard of people calling checkmate when there is no checkmate on the board. Tim Just: To rattle their opponents, some players make false claims—especially false claims of cheating. Frederick Rhine: It is the last round of the unrated state team championship. The top two teams are playing for the title. On Board 1, Player B has a winning position—a piece up. The players are in mutual time pressure. Player A makes his move, knocking over several pieces in the process, and hits player B's clock. Player B, foolishly, lets his clock keep running while he assists Player A in picking up the knocked over pieces. While they are doing this, Player A yells, "Flag!" The arbiter at the tournament, who is also the coach of Player A's team, rules that Player A has won on time. The US Chess Rules (Chapters 1-2+11 from the 7th edition rulebook) are now downloadable and available on-line. Tim Just is a National Tournament Director, FIDE National Arbiter, and editor of the 5th, 6th, and 7th editions of the US Chess Rulebook. He is also the author of My Opponent is Eating a Doughnut & Just Law, which are both available from US Chess Sales and Amazon/Kindle. Additionally, Tim recently revised The Guide To Scholastic Chess, a guide created to help teachers and scholastic organizers who wish to begin, improve, or strengthen their school chess program. Tim is also a member of the US Chess Rules Committee. His new column, exclusive to US Chess, “Just the Rules” will help clarify potentially confusing regulations.
SHARE: