Just the Rules: Bye Me This, Bye Me That 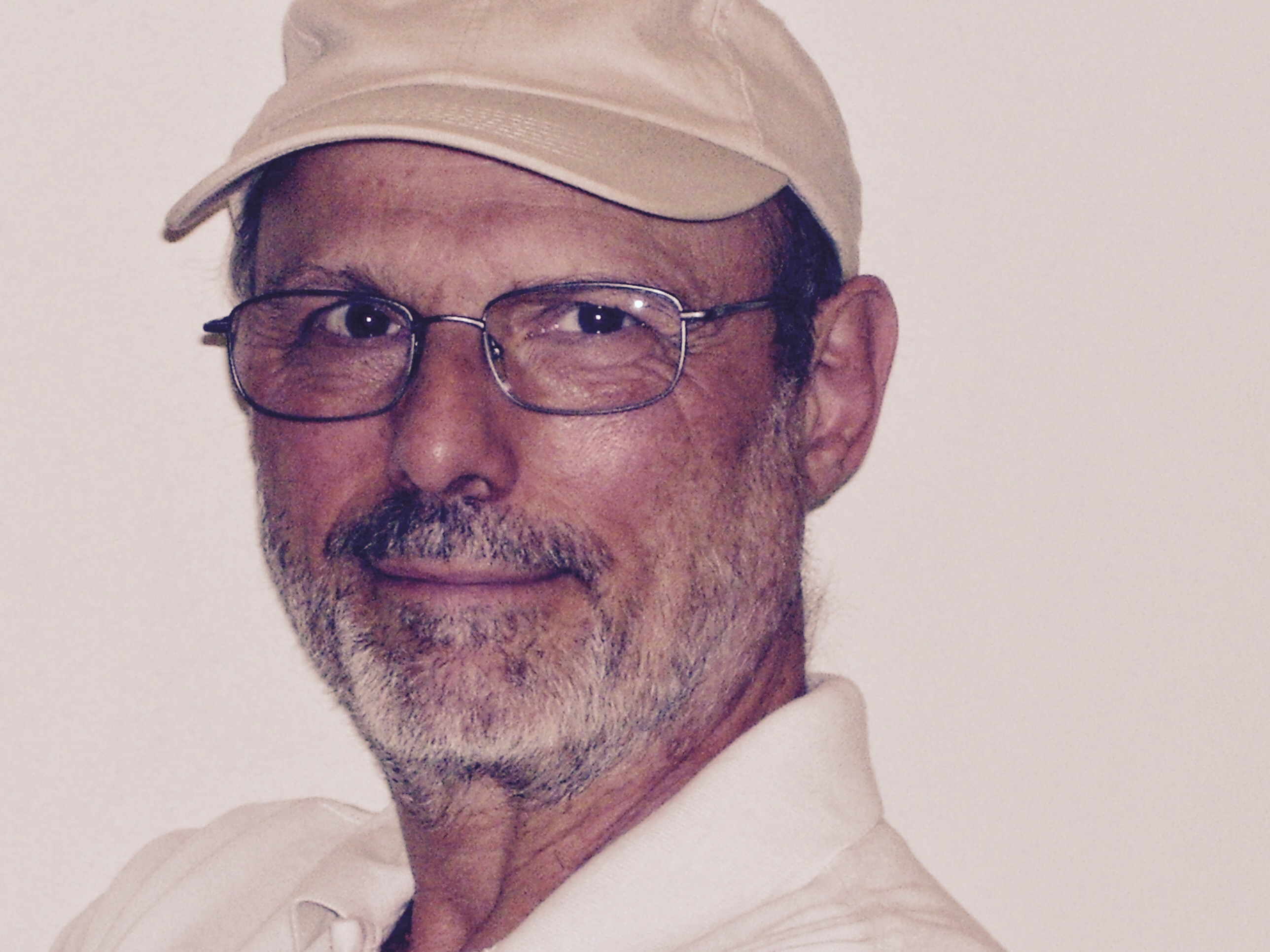 Tim Just, Chief Editor of the 5th, 6th, and brand new 7th edition of the rule book.
The pairings got posted at the 2019 City Chess Championships, a sectioned event. Players weaved their way through the maze of sets and boards to find their assigned seat. After exchanging pleasantries—a task that helps wood pushers verify that each player was facing off against their assigned opponent and essaying the correct designated color—the chess generals shake hands. The anticipation of waiting for the tournament director’s command to start the games was felt throughout the tournament room. And then the TDs voice rang out, “You may start your games.” But you had no game in your section—the “C” section. And with an 1150 rating you were playing up into a tougher section. Your opponent on the pairings sheet is listed as “Bye.” When a score group has an odd number of players there is going to be a lone player that does not have an assigned opponent—a player without a game. Typically that player is the lowest rated contestant with the lowest score that has not received an earlier assigned Bye. On the pairings sheet instead of an opponent for this player the word “Bye” appears. You are that player for this round. What options are available to you from most TDs when you are staring at an assigned “Bye?” Take the “Bye.” You can enjoy some time off and recharge your batteries—hey, a free point without having to play a game is still a pretty good thing. And you will get a pairing for the next round. In-between this round and the next one you can enjoy some R&R. If your “Bye” comes during the last round of the day (or the tournament), you may get to go home early. Extra Games Section: A player in the U2200 section is scheduled to be assigned a “Bye.” You are a player in the U2000 section and in the same situation. If you both choose to face off against each other you can push wood in a rated contest in an “Extra Games” section. You both also keep your one-point byes in your respective sections. Those byes count for both your final tournament scores and towards winning prizes. Your game result in the “Extra Games” section counts for ratings only—not for prizes and not towards any tournament final score. In events that are not sectioned—true Open Tournaments like the US Open—an extra section is created so that if you chose to you can push some wood in a rated game against a House Player or spectator (more on that later). You still receive your one point “Bye”—which you get to keep—plus you get to play a rated game. Cross Section Pairing: There is no need for any “Extra Games” section here. You will face off against another player with a “Bye” in your—or your opponent’s—section of the tournament. The contest actually takes place in the higher ranked section: You are scheduled to be awarded a “Bye” in the U1200 Section. Another weekend chess warrior is going to get the “Bye” in the U1600 section. The two of you can still play rated chess in the higher—U1600—section. You will still get your “Bye” in your U1200 section. Your opponent receives no “Bye.” His game Vs you counts towards his final score and prizes in his section, not yours. Next round you both will be paired in your own section. The House Player: Push some wood against a spectator—or a “House Player.” That one-on-one contest can take place in an “Extra Games” section or in your section (where the game counts for prizes and your final score). Some house players are seeded into the pairings so that there is an even number of wood pushers. BTW, being a ”House Player” is a nice option for spectators that can only hang around for a round or two. Cross Round Pairing: Wait for a few minutes until another player finishes their game in your score group. If they lose quickly you can play them—this is called a “Cross Round Pairing.” Instead of you being assigned a “Bye” this round—while your opponent is probably getting that same one-point present next round—you both get to play a game in your score group. The results of the game will count for you in this round and in your opponent’s next round. Cross Round Pairings are rare. Be aware that sometimes despite a lot of effort by everyone, you may still be awarded that one-pointer and not get to play a game. Always check with the TD to find out what is available to you. The US Chess Rules (Chapters 1-2+11 from the 7th edition rulebook) are now downloadable and available on-line. Tim Just is a National Tournament Director, FIDE National Arbiter, and editor of the 5th, 6th, and 7th editions of the US Chess Rulebook. He is also the author of My Opponent is Eating a Doughnut & Just Law, which are both available from US Chess Sales and Amazon/Kindle. Additionally, Tim recently revised The Guide To Scholastic Chess, a guide created to help teachers and scholastic organizers who wish to begin, improve, or strengthen their school chess program. Tim is also a member of the US Chess Rules Committee. His new column, exclusive to US Chess, “Just the Rules” will help clarify potentially confusing regulations.
SHARE: