IM Eric Rosen on What Makes a World Championship Tweet 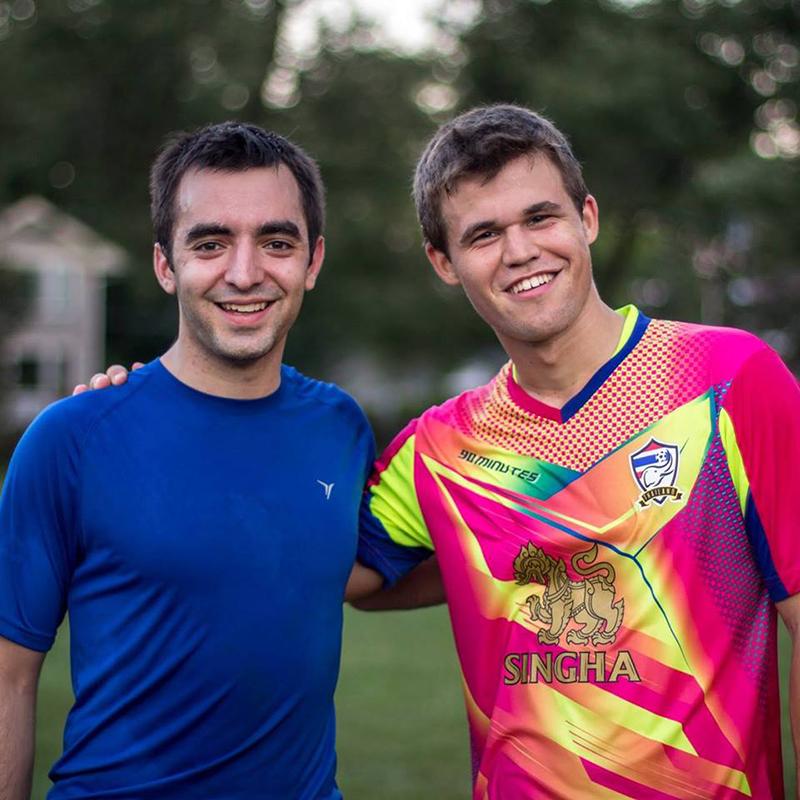 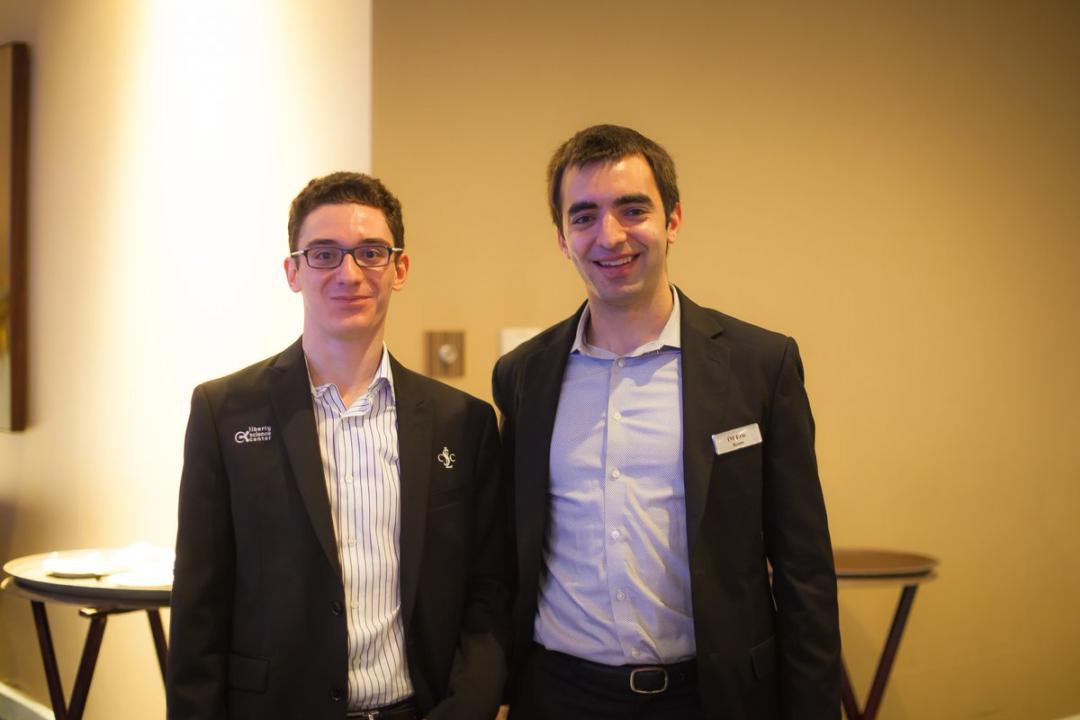 IM Eric Rosen with Fabiano Caruana
IM Eric Rosen will be taking over the US Chess twitter feed starting in round three of the highly anticipated Carlsen-Caruana World Chess Championship underway in London. https://twitter.com/IM_Rosen/status/1061288672736305152 In anticipation of Eric's contributions, we asked about his own favorite tweets and his predictions for the World Championship. Jennifer Shahade- What were your best/most popular tweets ever? Eric Rosen- I posted my most popular tweet just last week. It did not come from a major chess event, but rather from a funny moment in a small high school chess tournament. https://twitter.com/IM_Rosen/status/1058927222013247488 Upon waking up the next day, I was stunned to see the tweet had 100+ retweets and 500+ likes. It helped that accounts with massive followings like chess.com and chess24 retweeted it. This GIF of a ridiculous handshake between Carlsen and So also made waves around the Chess Twitterverse... https://twitter.com/IM_Rosen/status/1032396376402001920 JS: How do you evaluate Magnus and Fabi's social media prowess? ER: They both have great behind-the-scenes content across Instagram and Twitter, but it would be nice if they post more often. It’s almost like they have a life outside of social media.    https://www.instagram.com/p/Bp7ek6-HVP1/ https://twitter.com/MagnusCarlsen/status/1059520769842180098 JS: Any match predictions? ER: 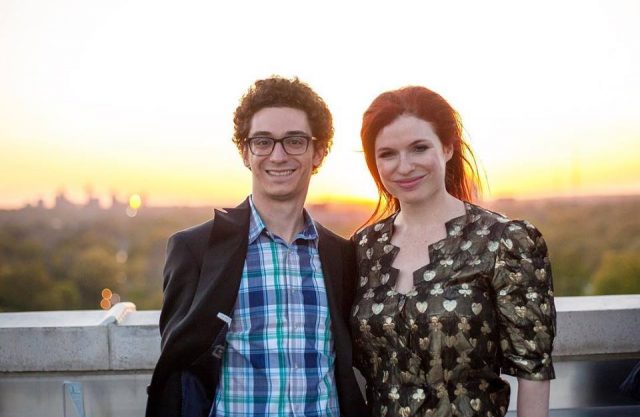 Fabiano Caruana and Jennifer Shahade, Photo IM Eric Rosen at the 2018 US Chess Championships
JS: Totally unbiased, but I love those predictions myself! What accounts are your favorite to follow? ER: There are countless accounts with amazing content during these large chess events, but here are a few that stand out... Dan https://twitter.com/AntonSquaredMe This guy knows how to photoshop. Mike Klein https://twitter.com/ChessMike One of the best chess journalists out there… always has great insights, both funny and informative. (Mike was interviewed on CLO last month.) Anish Giri https://twitter.com/anishgiri A super GM with a sense of humor JS: What should we expect from your Takeovers? ER: Expect a lot of variety  Interact with Eric Rosen on twitter @USChess and use the hashtag #CarlsenCaruana.  Worldchess.com is the tournament website. The Today in Chess broadcast daily with a new start time of 10 AM ET  will feature a star-studded schedule of interviews. Full list of viewing options in our Couch Potato guide. Find our media kit and mainstream media round-up here.
SHARE: