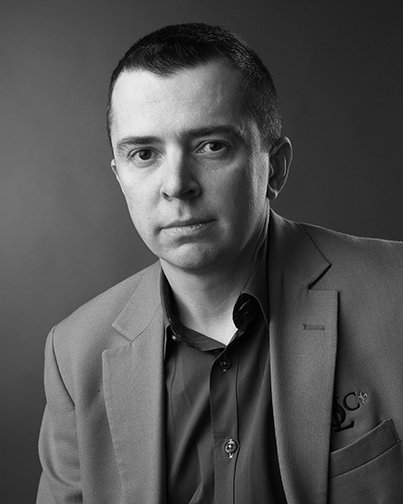 SAINT LOUIS (February 20, 2018) — An induction ceremony on Tuesday, April 17, 2018, at the Saint Louis University Museum of Art (SLUMA), will recognize five exceptional contributors to the game of chess as they take their places in history as members of the World and U.S. Chess Halls of Fame. The ceremony will serve as a kick-off to the 2018 U.S. and U.S. Women’s Chess Championship tournaments being held at the Saint Louis Chess Club, which celebrates its 10th anniversary this year. Members of the Halls of Fame are chosen for their impact on the sport and have included players, authors, journalists, scholars, organizers and supporters of the game. Representatives of the World Chess Federation (Fédération Internationale des Échecs or FIDE) nominated and selected Aron Nimzowitsch, founder of the hypermodern chess movement; Kira  Zvorykina, three-time winner of the Soviet Women’s Chess Champion and Women’s World Chess Championship challenger; and Richard Réti, renowned endgame composer, writer and GM for induction into the 2018 World Chess Hall of Fame (WCHOF). The inductees join 31 other individuals who have received the honor since the WCHOF’s creation in 2001. “The 2018 World Chess Hall of Fame inductees were iconic figures in the game during the early part of the 20th century—Nimzowitsch and Réti as founders of the hypermodern movement, and Zvorykina as one of the most prominent female competitors,” said FIDE Vice President Beatriz Marinello.  The trustees of the U.S. Chess Trust have selected Alex Onischuk, former U.S. Chess Champion (2006) and head coach and director of the nationally-recognized Texas Tech University chess team, and Bill Goichberg, chess innovator and pioneer of scholastic chess tournaments, for induction into the U.S. Chess Hall of Fame. Onischuk and Goichberg join 58 individuals currently in the U.S. Chess Hall of Fame. The U.S. Chess Federation Hall of Fame Committee considers and sends candidates to the U.S. Chess Trust each year. “The 2018 inductees to the U.S. Chess Hall of Fame represent distinctly different eras and areas of focus in furthering the game in the United States—Onischuk as both a player and coach, and Goichberg through his influence on tournament play,” said Harold Winston, U.S. Chess Trust Chairman.  Each player will be commemorated at the World Chess Hall of Fame in Saint Louis with a plaque bearing their image and a biography. “The World Chess Hall of Fame in Saint Louis commends the 2018 inductees, and we look forward to celebrating their unique achievements at this year’s induction ceremony,” Shannon Bailey, chief curator of the WCHOF, said. 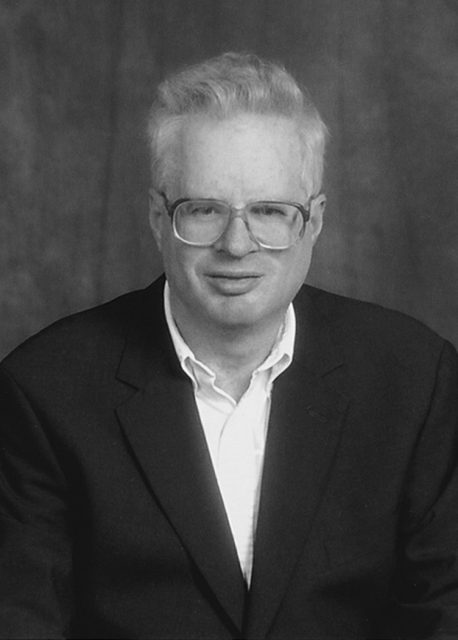 The Halls of Fame inductions and the opening ceremony of the Championships are open to the public and will take place at SLUMA on Tuesday, April 17, 2018, with a cocktail reception at 6:30 p.m. and program from 7-8 p.m. Tickets are $25 apiece. To attend, email register@saintlouischessclub.org. About the 2018 World Chess Hall of Fame Honorees Aron Nimzowitsch (1886-1935) The founder of the hypermodern chess movement, Aron Nimzowitsch was not only a brilliant theoretician, but also the number three player in the world from 1925 to 1930, behind World Chess Champions Alexander Alekhine and José Capablanca. His most notable victories were at Dresden 1926 and Carlsbad 1929. Nimzowitsch was a gifted instructional writer, and his books Die Blockade (The Blockade, 1925), Mein System (My System, 1925), and Die Praxis meines Systems (Chess Praxis, 1929) are still read today. Several opening systems bear his name, the best-known being the Nimzo-Indian (1.d4 Nf6 2.c4 e6 3.Nc3 Bb4) and Nimzowitsch Defense (1.e4 Nc6). Kira Zvorykina (1919-2014) Kira Zvorykina was one of the strongest female players in the world during the 1950s and early 1960s. She won the Soviet Women’s Chess Championship three times (1951, 1953, 1956) and tied twice but lost in playoffs (1957 and 1958). Her greatest triumph was winning the 1959 Women’s Candidates Tournament, which qualified her to play a match for the Women's World Chess Championship against Elizaveta Bykova. Zvorykina lost the match 4 ½-8 ½. She twice represented the Soviet Union in Chess Olympiads, winning team gold on both occasions while scoring an undefeated 17 ½ from 20. Zvorykina’s book Vri︠a︡dkh shakhmatnoĭ gvardii (In the Ranks of the Chess Guard, 1984) recounts highlights from her career. Richard Réti (1889-1929) Richard Réti was one of the fathers of hypermodern chess, which he promoted through his play and writing. His publications included Modern Ideas in Chess (1923) and the posthumous Masters of the Chess Board (1930). Réti was also a world-class player who defeated World Chess Champion José Capablanca at New York 1924, ending the latter’s eight-year, 63-game unbeaten streak. A one-time world blindfold record holder for most chess games played simultaneously (29 at São Paulo, Brazil, in 1925), Réti was also a renowned endgame composer. The Réti Opening, which is characterized by the fianchetto of both White bishops and the move c4, is named after him. About the 2018 U.S. Chess Hall of Fame Honorees Alex Onischuk (1975- ) Note: Alex will be in attendance at the induction ceremony. Born in Ukraine, Alex Onischuk immigrated to the United States in 2001. One of only six American players to have attained a FIDE rating of 2700, he has competed in every U.S. Chess Championship since 2004. In 2006, Onischuk won the U.S. Chess Championship, and he has either tied for or taken second or third place seven times (2004, 2007, 2008, 2009, 2012, 2013, 2017). He has represented the United States in six Chess Olympiads (2004-2014) and six World Team Championships (2005-2017). Onischuk also played Board One on the U.S. gold medal-winning team at the 2013 Pan-American Team Championship. In 2012, he became the Head Coach and Director of the nationally-recognized chess program at Texas Tech University in Lubbock, Texas. Bill Goichberg (1942- )  A great innovator in American chess, Bill Goichberg pioneered rated scholastic tournaments (1966) and originated the National High School Championship (1969), the National Junior High School Championship (1973), the National Elementary (K-6) Championship (1976), and the National High School (K-12) Championship (1991). Goichberg originated non-smoking events (1973), the Grand Prix (1979), and rated beginner opens (1990). He also ran many GM/IM swiss norm events to help American players earn FIDE titles and popularized sudden death time controls and the “quad” format. Goichberg organized thousands of tournaments, including the World Open (1973-present), the world’s largest chess tournament for most of the past 45 years.
About the World Chess Hall of Fame in Saint Louis The World Chess Hall of Fame is a nonprofit organization committed to building awareness for the cultural and artistic significance of chess. It opened on September 9, 2011, in the Central West End after moving from previous locations in New York and Miami. The World Chess Hall of Fame is located at 4652 Maryland Avenue, housed in an historic 15,900 square-foot residence-turned-business, and features the U.S. and World Chess Halls of Fame, displays of artifacts from the permanent collection and exhibitions highlighting the great players, historic games and rich cultural history of chess. The World Chess Hall of Fame partners with the Saint Louis Chess Club to provide innovative programming and outreach to local, national and international audiences.    For more information, please visit the World Chess Hall of Fame online at www.worldchesshof.org or call (314) 367-9243 (WCHF). Visit our social channels: Facebook (@WorldChessHOF), Twitter (@WorldChessHOF), Instagram (@worldchesshof), and YouTube (www.youtube.com/worldchesshof). About the Saint Louis Chess Club The Saint Louis Chess Club is a non-profit, 501(c)(3) organization that is committed to making chess an important part of our community. In addition to providing a forum for the community to play tournaments and casual games, the club also offers chess improvement classes, beginner lessons and special lectures. Recognizing the cognitive and behavioral benefits of chess, the Saint Louis Chess Club is committed to supporting those chess programs that already exist in area schools while encouraging the development of new in-school and after-school programs. For more information, visit www.saintlouischessclub.org.
SHARE: