Today’s guest on Cover Stories with Chess Life is the author of our November 2021 cover story on the U.S. Open, which he won with a dominating performance and score of 8½/9. More recently, he finished in shared fourth through sixth place at the 2021 U.S. Championship, his +1 score leaving him just a half-point outside the playoff won by GM Wesley So. 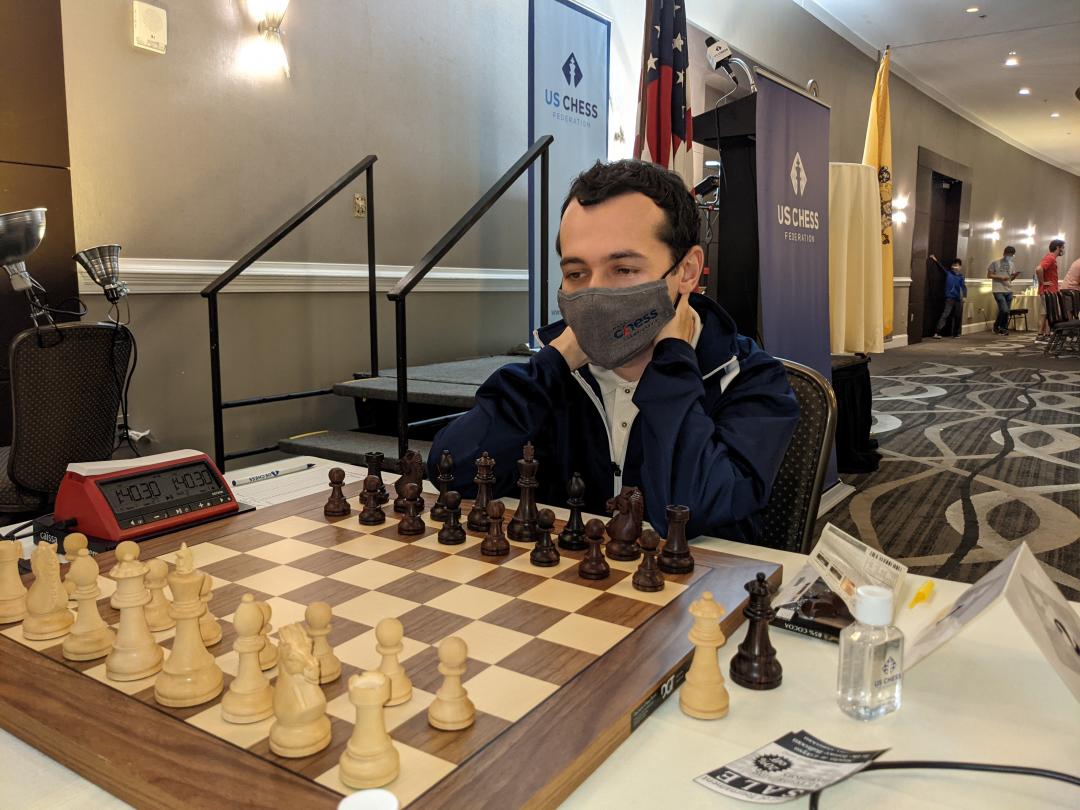 GM Alex Lenderman is one of America’s top grandmasters, and his story is one of long, hard work paying off with success. US Chess records have him playing nearly 1200 tournaments since 2001, including seemingly every event in the NYC area for many years. These include dozens of New York Masters rapid events, and closer to my heart, two Nassau Chess Club championships in 2007 and 2008.

Today he has a bachelor’s degree from Webster University, where he was on their fabled chess team, and having – I think – just graduated, he is looking to a very bright future.