Carlsen vs Nakamura in Blitz Battle

This is it. Magnus Carlsen vs Hikaru Nakamura with everything on the line: the Grandmaster Blitz Battle Championship to finally decide who is the best online chess player in the world. The three-hour blitz and bullet match between Carlsen and Nakamura will begin Thursday at 10 a.m Pacific (1 p.m. Eastern, 5 p.m. GMT, 6 p.m. London, 7 p.m. Oslo). Click here to find the event's starting time in your own time zone. The following viewing options will be available at 10 a.m. Pacific time Thursday: 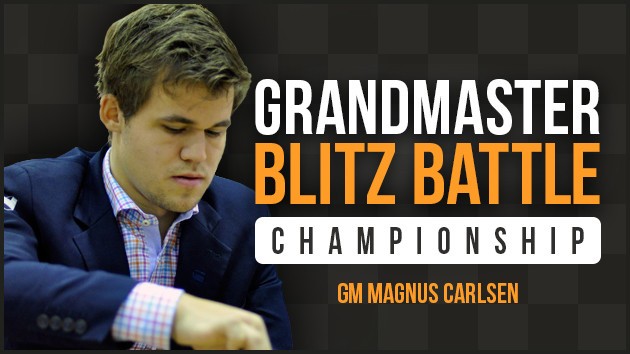 What to do before the match starts? 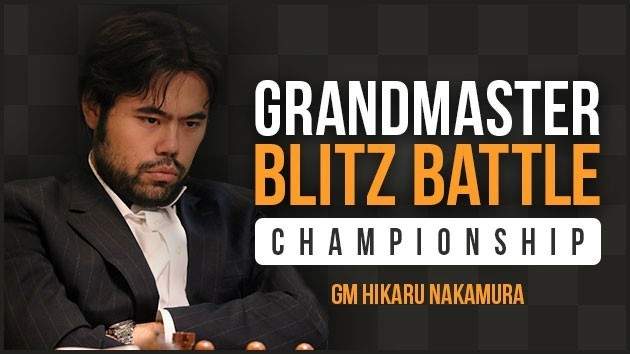 Finally, take a look at the bracket that brought us to this exciting final match.