Some chess variants and sub-genres are well-known to American audiences. Go to any big scholastic tournament and you will see dozens of “buggers” playing bughouse for hours on end. Despite their intrinsic differences – think instant coffee compared to Geisha in a v60 pourover – the rise of Puzzle Rush makes the idea of solving competitions comprehensible to the outsider. The art of chess composition, however, remains largely hidden in American chess culture. Chess composers create problems (positions with a specified goal and stipulated length) and studies (positions where only the goal is known) of immense technical skill and beauty. Outside of a handful of specialist journals and the odd mainstream chess magazine, compositions only appear as a curiousity, the occasional mate-in-two thrown into a column as a make-weight. This lack of popularity has not dissuaded a handful of American devotees from entering international composition competitions. The results of the 2016-2018 World Championship in Composing for Individuals were announced on June 18th, and four Americans were among those competing for honors in eight fields: twomovers (mate in twos), threemovers (mate in threes), moremovers (mate in more than three), endgame studies, helpmates (both sides ‘work together’ to checkmate Black), selfmates (White forces Black to deliver mate), fairies (problems involving invented pieces), and retros (working backwards from a position to achieve a goal). Judges from around the world worked for nearly five months to score compositions and award prizes. Here is how the Americans did. (Note that all four serve as section editors for Strategems, the official journal for the US Chess Problem Society.) 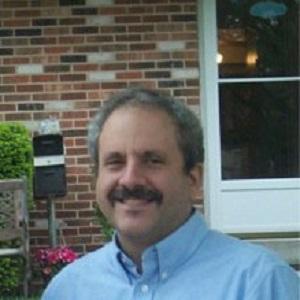 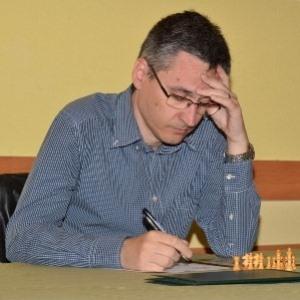 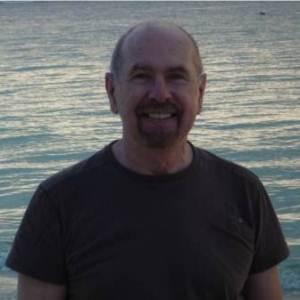 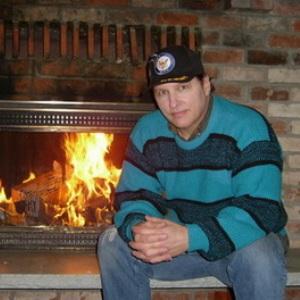 While retros and fairies are beyond the scope of this writer, I want to take a look at three compositions submitted to this Championship. Two are by Americans, while the third is from one of the problem world’s leading authors. Most chessplayers think of Sam Loyd twomovers when they think of mate compositions, but today’s problems are intricate affairs with complex initial positions and surprising turns of play. Some, like this one from Mike Prcic, also weave known themes into their solutions. Here Prcic honors longtime Chess Life columnist Robert Lincoln, who passed away in 2017, with a submission that includes the “Lincoln Theme.”

Endgame studies are somewhat easier for non-initiates to understand, and authorities like Fabiano Caruana and Mark Dvoretsky have independently spoken of their value for high-level training. Richard Becker is one of the leading study composers working today, and what follows is his highest scoring study from the 2016-2018 Championship. It's White to play and win. Top honors in the Study section were taken by Oleg Pervakov of Russia, a Grandmaster of composition and for many years the editor of the Russian chess magazine 64. This was Pervakov’s fourth World Championship. Behind him were (in place order) Martin Minski, Steffen Slumstrup Nielsen, and Sergey Didukh. Becker, as mentioned above, finished in seventh place, while the well-known author, problematist, and over-the-board International Master Yochanan Afek placed eighteenth. His miniature shown below was, for me, one of the competitions’ best. White is to move and win. 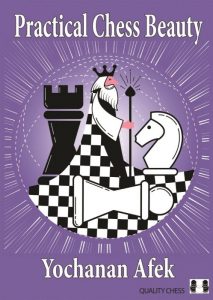 Afek’s newly released Practical Chess Beauty (Quality Chess, 2018) is filled with breathtaking compositions that are illustrative of modern study construction, and readers will not fail to be inspired by the positions within. Other over-the-board players have turned to composition. Former World Champion Vassily Smyslov authored well over 100 studies, while Jan Timman has been a leading advocate for, and composer of, studies for some years now. John Nunn composes and solves, competing regularly in both national and international solving competitions.
Tweet URL

But 12-year-old International Master Christopher Yoo is surely among the youngest composers to win a major award. Yoo took third place (out of 38) in the 2019 FIDE World Cup for the following study. It's White to move and win.

Yoo is on record describing his love of the world of studies, something that no doubt has contributed to his calculative power and impressive imagination. Check out his interview on the Perpetual Chess Podcast for more on this talented young man.