A Bust to the Smith-Morra Gambit

(...with apologies to one Robert J. Fischer.) Elijah Logozar is a an 18-year-old US Chess expert from Round Rock, Texas. And he claims to have busted the Smith-Morra Gambit. Logozar offers his refutation in a course for Chessable.com titled “Mop up the Morra,” one of seven such courses he has published on that platform. 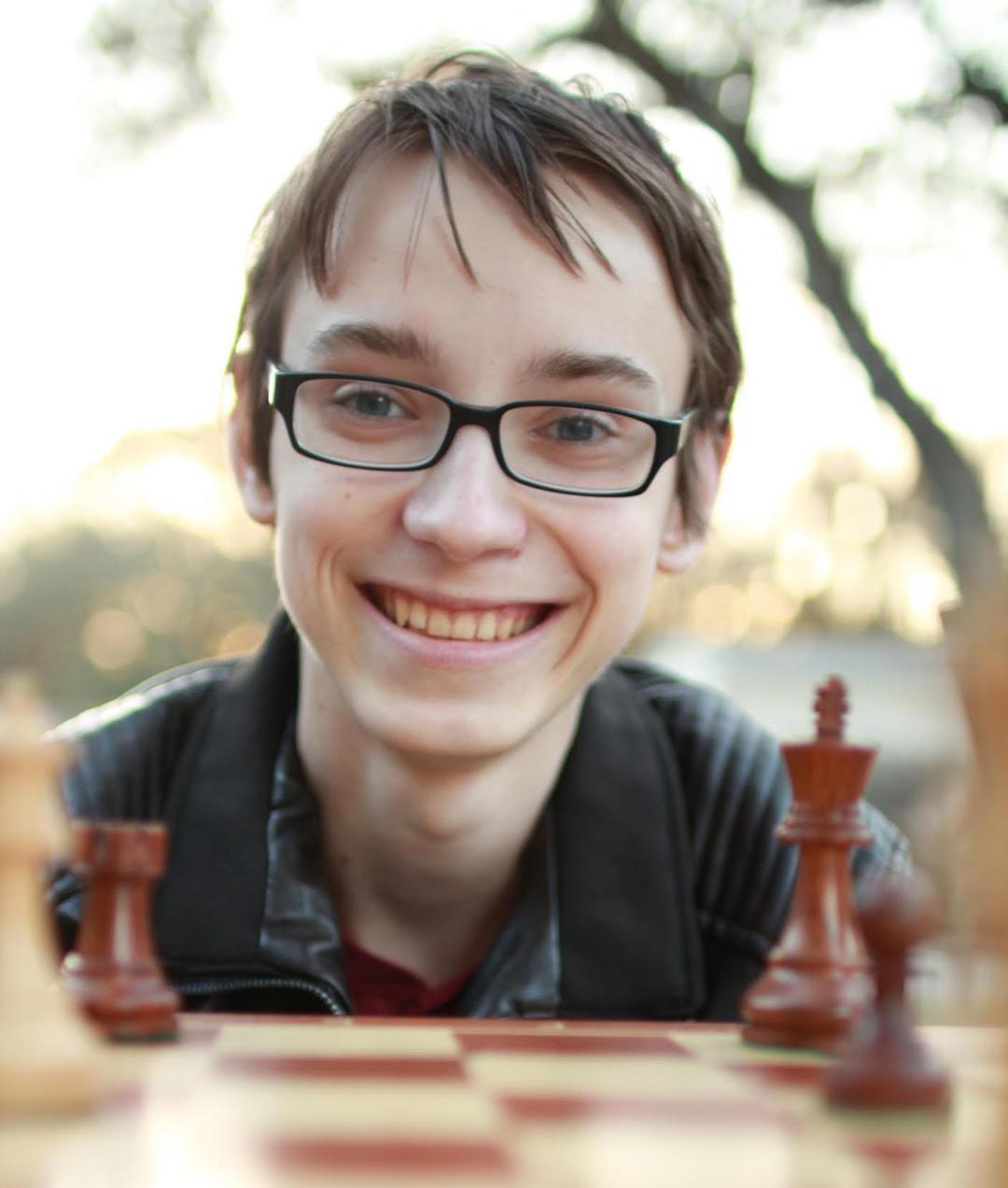 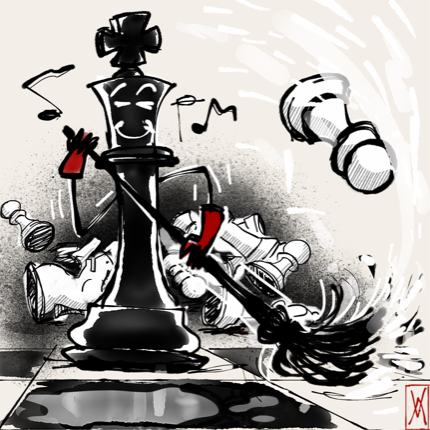 "Mop Up the Morra"
Here, in a polemic written specifically for US Chess, he sketches the outlines of his proposed bust. If you do some research, you'll find that Logozar has employed some controversial self-promotional techniques. Nevertheless, we do think that his bold claims and analysis deserve testing. So US Chess is running a contest: can you bust the bust? Send your counter-efforts to US Chess Digital Editor John Hartmann <john.hartmann@uschess.org> on or before August 15th. We will publish the best responses to Logozar’s claims, and give Logozar a chance to respond as well. Two prizes - one from US Chess Sales, and one from Chessable - will be awarded those submitting the best analysis. Whirl up those engines and make a pot of coffee. It’s time to get to work, people. -- John Hartmann A Bust to the Smith-Morra Gambit by Elijah Logozar I used to think that the Smith-Morra gambit was a dangerous attacking weapon. Armed with IM Marc Esserman’s book, I was initially persuaded that this gambit was sound or close to it. I managed to utilize the Morra with success both over the board and online. However, I discovered an early novelty which puts the soundness of the Smith-Morra gambit to the test. 1.e4 c5 2.d4 cxd4 3.c3 dxc3 4.Nxc3 Nc6 5.Nf3 e6 6.Bc4 Nge7!? 7.Bg5 h6!N [fen]r1bqkb1r/pp1pnpp1/2n1p2p/6B1/2B1P3/2N2N2/PP3PPP/R2QK2R w KQkq - 0 8[/fen] Esserman claims that White’s main ideas to utilize his dynamic advantage of a lead in development is to target the Black queen and the e5-break. If Black moves the queen from d8, it can become a target, and the main safe route ...Qc7-b8 is time consuming and passive. On d8, the Black queen is able to be targeted because of the x-ray from White’s d1-rook combined with the e5-break to open the d-file. But what if e5 didn’t come with tempo? Black is not required to play ...Nf6. He can play ...Ne7-g6 instead. If Black chooses this approach, the Black queen can’t be targeted by the e5-break because e5 doesn’t come with tempo. (If Black didn’t play ...d6 yet he can ignore the e5-pawn, and if ...f6 was played then Black can play ...d5). If Black consolidates with ...Ne7-g6 without White obtaining compensation, then White will have no targets because Black has no exploitable weaknesses and White has no way to create them without serious concessions. If White has no targets or sound way of creating targets, then he can’t utilize his dynamic advantage. If White can’t utilize his dynamic advantage, Black will have time to catch up on development and consolidate his extra pawn. Esserman calls the ...Nge7 lines “the professional’s approach” as a result of this dangerous consolidation plan and threatens various concrete methods of trying to prevent Black from consolidating his setup. Theory suggests the 6. …a6 7.0-0 Nge7 move order, but I don’t like this move order because after 8.Bg5 Black is forced to make a concession. After 8. ...f6 9.Be3, Black will have weakened the long diagonal. White can exploit this to obtain compensation with Nd4 followed by f4-f5 (among other ideas). After 8. ...h6 9.Be3 Black has to deal with the threat of Na4-b6 due to Black playing ...a6. For instance 9...Ng6 10.Bb3 b5 (to prevent Na4) and due to Black’s lack of kingside development White has Nd5! with a powerful initiative. I was convinced by Esserman that this sacrifice was sound and dangerous. However, this sacrifice would be unsound if Black had time to develop his kingside with ...Be7 and ...0-0 before White plays Nd5. Black would have had time to do this if he didn’t have to waste time on the queenside with ...a6 and ...b5. Why does theory recommend 6. ...a6? Because Nb5 is a dangerous idea in many lines, especially after ...Nge7 and Bg5, where the d6-knight is pinned. But does Black really have to fear Nb5 after Bg5? After 6. ...Nge7 7.Bg5 (forced according to Esserman) 7...h6 8.Nb5! supposedly gives White the advantage (according to Stockfish at a low depth) and Esserman, but the complications after 8. ...d5 actually favor Black. Esserman himself admits that White must go into this line or will be worse, evaluating 8.Bh4 g5 9.Bg3 a6 as at least =+ for Black and 8.Be3 Ng6 as -/+. Here is a summary of why Black has the advantage after 7...h6 8.Nb5.
SHARE: