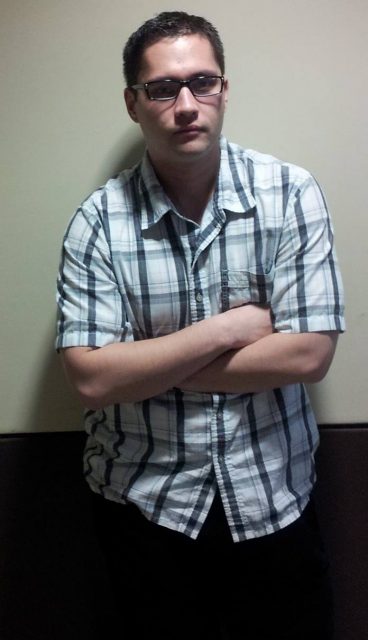 The September Chess Underground welcomes the first titled chess player to the show: NM William “Will the Thrill” Aramil. Will, a staple in the Chicago chess scene and an accomplished coach, is also the co-founder of Dynamic Chess. Described by some as a jack-of-all-trades, Will considers himself a “master of games.” Tune in while we discuss facing off against a former World Champion in 9-ball, gut feelings about the Toronto Raptors, and #ChessCoachTrauma. Please note: unfortunately, Daniel X Jones, the guest listed for the September episode in Chess Life was rescheduled due to a conflict. We hope to have Daniel on the Underground soon!