Who Will Be the Next US Women's Champion?

With the increasingly strong US Women's Championship beginning tomorrow, let's take a look at this year's competition.

Calling Krush and Zatonskih the favorites is an understatement. Over the last decade, the championship has simply alternated between these two women: Krush has won six times while Zatonskih has won four times. Although Zatonskih is higher rated, I’d say Krush has a small edge as the defending champion and more active player. It will be exciting to see who wins the next chapter of their long-standing rivalry. 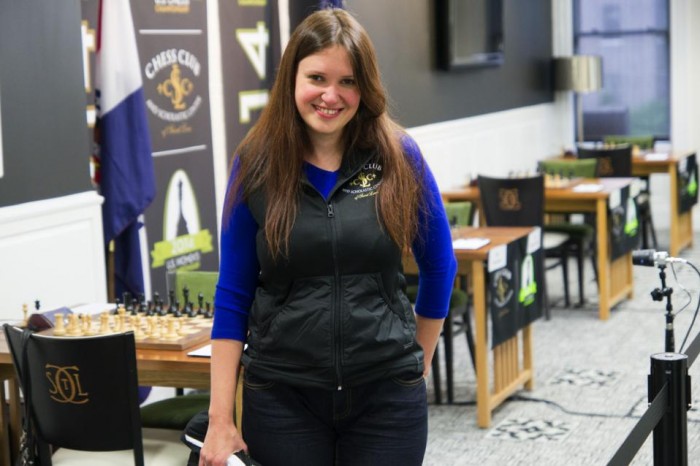 Knocking at the Door

If someone beyond the favorites wins, my money would be on Tatev Abrahamyan. She has been a very serious contender in the past: In both 2014 and 2011, she made it to the playoffs for the championship. She’s on the verge of becoming an International Master (she’s earned all three norms and just needs to fulfill the rating requirement). In addition, she recently had a strong performance at the Reykjavik Open. Look out for some exciting chess by Abrahamyan, who is known for her aggressive style and has been awarded for her “fighting spirit” at previous championships. 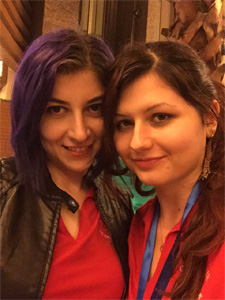 Nemcova and Paikidze are definitely also forces to be reckoned with. Both came very close to the crown last year when they ultimately tied for second place. Nemcova led the field for a majority of the tournament and could’ve forced a playoff against Krush if she had won her final round. She’s gained nearly 50 rating points since the last championship. Paikidze had a very solid debut to the championship last year, maintaining an undefeated score for the entire event. She’s a former winner of the Moscow Women’s Championship. She became an International Master in 2012.

Both Foisor and Melekhina are highly experienced US Women’s Championship competitors—This year will be the eighth time competing for each of them. Foisor has been a fierce competitor in past years, leading the field at some points. In addition, in 2007, she qualified for the Women’s World Championship by tying for 5th place in the European Women’s Championship. Melekhina was a gold medalist at the 2009 Women’s World Team Championships. In addition, she is one of only 13 women in the world who are Fide Masters. Because the requirements for Fide Master are similar as for Women’s Grandmaster, it is very rare for a woman to choose the FM title, which demonstrates a player’s rank worldwide, over the WGM title, which compares a player only to other women. 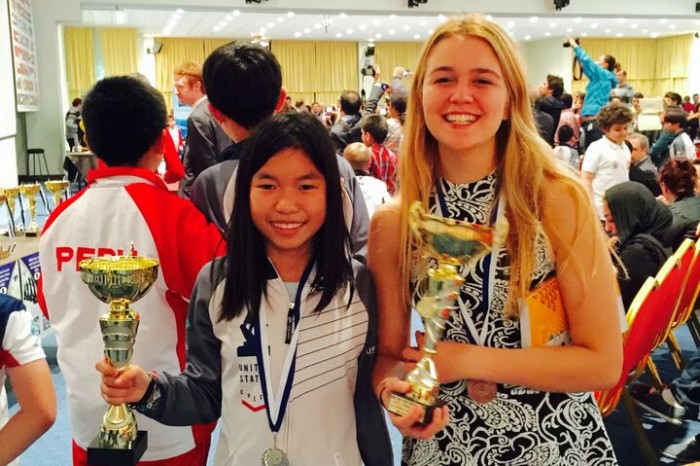 Carissa Yip and Agata Bykovtsev at the 2015 World Youth Championships

The upcoming youngest World Championship Match in history is proof that chess, even at the highest levels, is getting younger. These five players are due to contribute greatly to the future of American chess, and it’ll be fascinating to see how they fare as the ambitious underdogs of this year’s US Women’s. I predict that at least one of them will finish far above expectations. Carissa Yip holds the record for the youngest female to achieve the National Master title. In addition, she’s gained more than 100 rating points over the last year.

Jennifer Yu
Jennifer Yu has achieved the rare and impressive feat of earning a gold medal at the World Youth Championships (in 2014). Akshita Gorti was the co-champion of the 2014 U.S. Junior Girls Invitational and has gained over 100 points since last year. Gorti was recently featured on Good Morning Washington where the newscaster congratulated her for being the top female in the world under age 14. Gorti responded with, “I want to actually become number one in the world, not just number one in women--also in the men. I’m going to keep working hard to achieve that goal.” Agata Bykovtsev is the top female in the country under age 18 and has won gold medals at both the Pan American Championships (in 2014) and the North America Junior Championship (in 2015). In 2015, Eswaran won both the U.S. Girls Junior Championship and tied for first in the Pan American Youth Championship. Although Eswaran is one of the youngest competitors, this will be her third year competing.

Live games and commentary by GM Yasser Seirawan, WGM Jennifer Shahade, and GM Maurice Ashley will be featured at the US Championship Official Website. Rounds are everyday at 1 p.m. CST from April 14th-April 26th (except for the rest day of April 19th). Stay tuned for my preview of the overall U.S. Championships.
SHARE: