US Chess, in partnership with the Kasparov Chess Foundation, continues to raise money for relief to the Ukrainian chess community through GoFundMe. Please consider a donation to support this important effort. Gens una sumus (We are one family).

We here at Chess Life Online have been thinking about how we could bring attention to the war being waged against Ukraine, how its people are being impacted, and how we might help some of those suffering its effects.

Our friend Peter Doggers at Chess.com, for example, penned a definitive piece on the situation, including quotes from numerous leading Ukrainian players and chess officials. If you haven’t read it, you should.

Just yesterday, Daniel King published an interview with Mother Jones, speaking to 36 of the world’s leading chess players on their views on the invasion, including a number of top American players like Wesley So, Maurice Ashley, and Ben Finegold; as well as US Chess’s board president Mike Hoffpauir. The piece gained a lot of traction because it featured the first comments from FIDE President and former Russian Deputy Prime Minister Arkady Dvorkovich.

There, Dvorkovich appeared to be joining the chorus of those opposing Vladimir Putin’s invasion. “My thoughts are with Ukrainian civilians,” Dvorkovich told King. “Wars do not just kill priceless lives. Wars kill hopes and aspirations, freeze or destroy relationships and connections.”

But today — either through direct pressure or an interest in self-preservation — Dvorkovich seems to have backtracked a bit, hewing closely to the official Russian propaganda.

While many are writing about what is going on in Ukraine, and many are speaking out in a time when Twitter and streaming technologies give voice to the masses, there are still innumerable stories that go untold, were their subjects not asked to tell them.

Chess Life Online wants to introduce those people to a broader audience, and share their voices and stories.

At this time, we’d like to give the floor to WGM Olga Babiy. 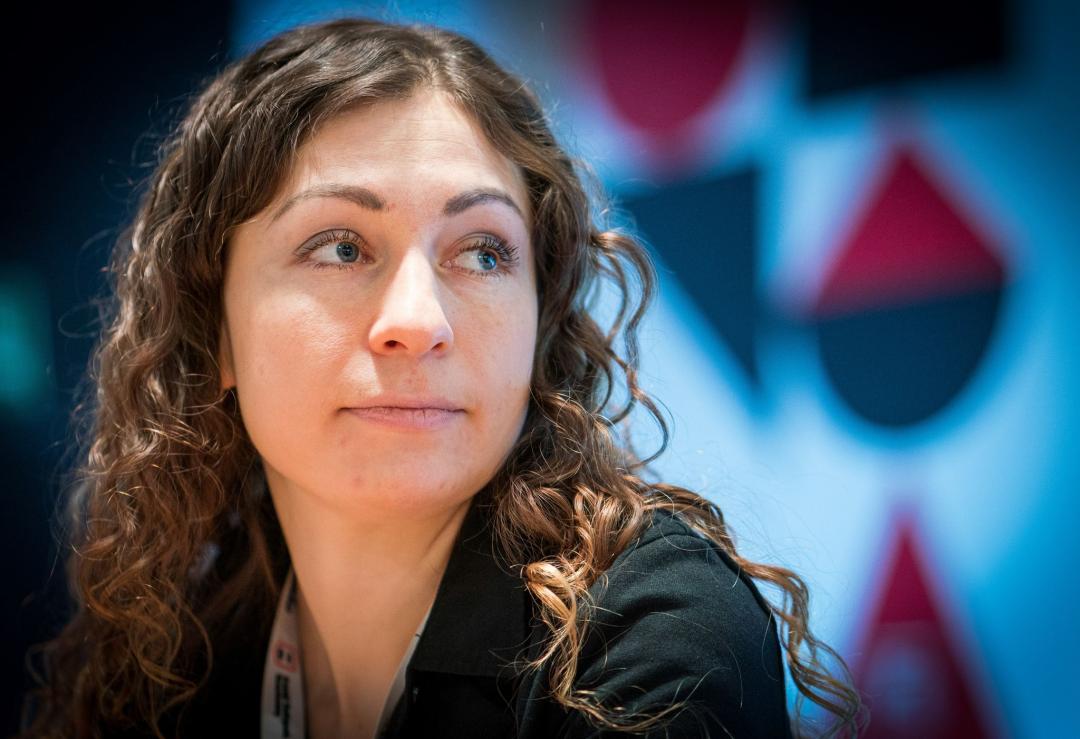 “My name is Olga Babiy, I am a WGM from Ukraine, Ternopil. I was born into a family of chess players and chess coaches. My father Oleg Kalinin was an IM and a coach, while my mother Larisa Kalinina is a WIM and a coach. My three sisters and brother also play chess at different levels. 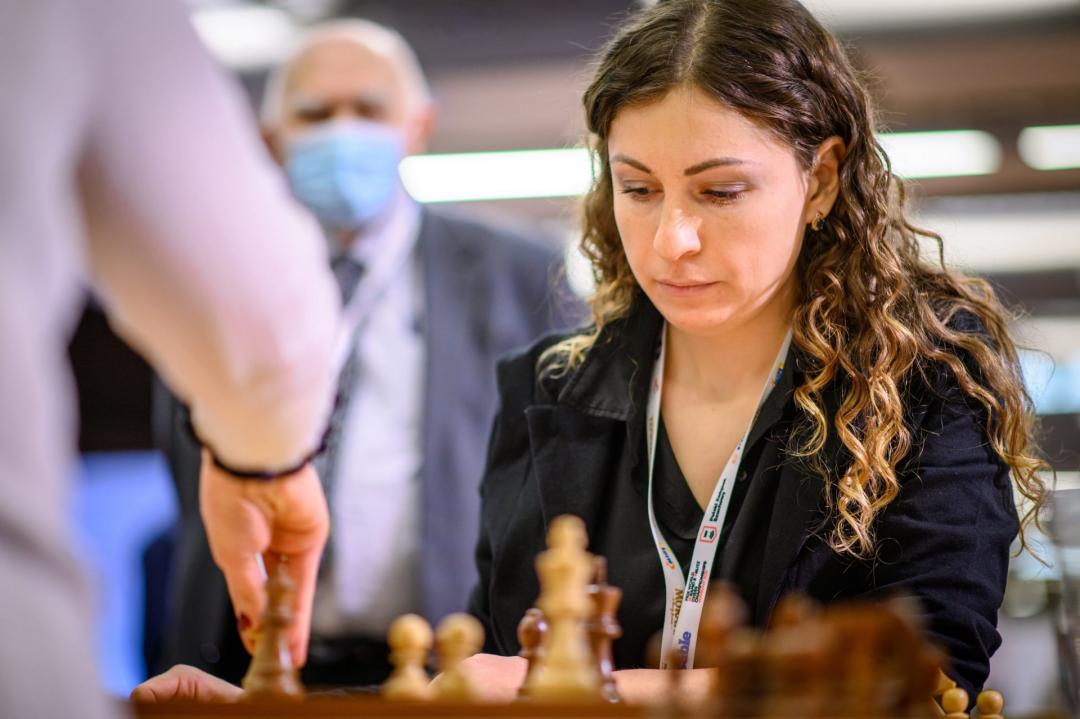 "I twice became Ukrainian women's champion in rapid chess, and I was also the champion of Ukraine in blitz. In classical chess, I have been a silver medalist at the Ukrainian championships four times (2015, 2017, 2020, 2021).

"One of my proudest achievements was winning a silver medalist at the World University Championships in Shenzhen, China (2011) as part of the Ukrainian team. Today I play for the women's Bundesliga team SC Bad Königshofen 1957, where we are the defending champions.”

As reported by Dina Belenkaya on Mar. 8, 2022, Olga has left Ukraine and is staying in Bad Königshofen, Germany. Her husband, however, remains.

Here are five of Babiy’s best games of recent vintage, with her own annotations.

US Chess, in partnership with the Kasparov Chess Foundation, continues to raise money for relief to the Ukrainian chess community through GoFundMe. Please consider a donation to support this important effort. Gens una sumus (We are one family).