While many are writing about what is going on in Ukraine, and many are speaking out in a time when Twitter and streaming technologies give voice to the masses, there are still innumerable stories that go untold, were their subjects not asked to tell them.

Chess Life Online wants to introduce those people to a broader audience, and share their voices and stories.

At this time, we’d like to give the floor to FM Mariia Berdnyk. 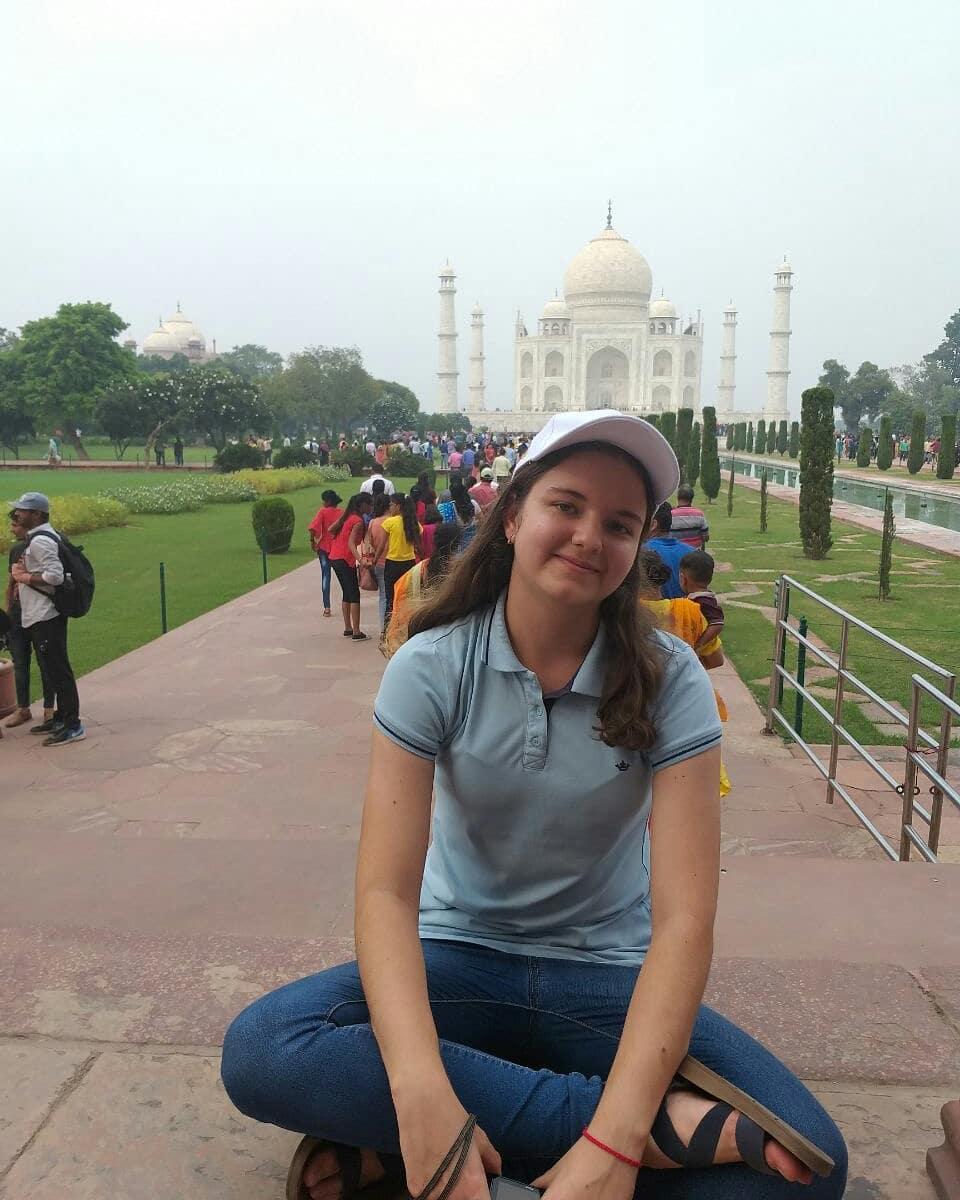 I just don't know where to begin… so I'll start from the beginning!

My name is Mariia Berdnyk. I was born in Kharkiv, Ukraine, where I’ve lived all my life. I’m 19 years old.

People always ask me what my passion is, and they are usually very surprised by my answer. I’m a professional chess player. I’ve been playing chess for more than 13 years, and I’m still working to improve my skills in this unique game.

I’m a FIDE master and national master, and I have been a Ukrainian girls champion 15 times. I’ve won than 40 different awards in Ukrainian championships, and I’ve had the highest rating among girls in Ukraine since 2019. I took second place in the Ukrainian women rapid championship in both 2018 and 2019; one year ago, I won it. 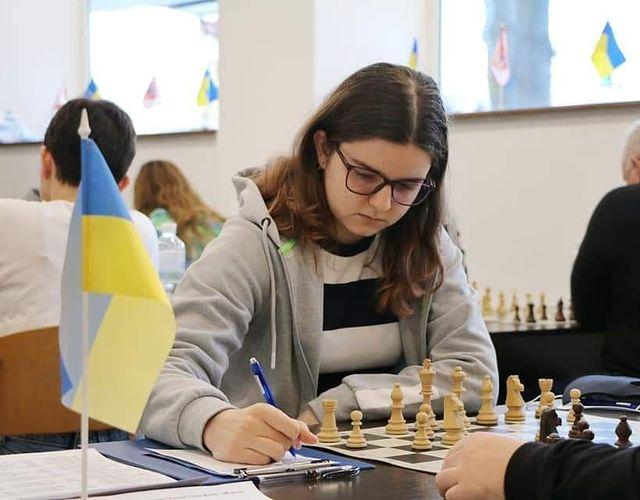 I was fortunate to become sponsored by Pavel Kuftyrev and the GRECO company one year ago. This enabled me to take serious trainings with national Olympic coach GM Mikhail Brodsky. Things were starting to look up, but then…

On Feb. 24 I was woken up at 5 a.m. by a huge explosion. At first I tried to explain it away: “Oh, it’s just fireworks, it doesn’t matter.” But when the booms repeated ten times, I started to understand that something was wrong.

Quickly I understood from the first news headlines that Russia announced war on Ukraine. My world collapsed at that moment. I thought that it can’t be true, it must be just a joke. I was wrong. The whole world was wrong…

At first there were some problems with food and drinking water, but that was worked out. But one small success doesn't mean that everything is ok.

While you are reading this article, my city is being wiped off the face of the earth. The Russians don’t care who they shoot or where they bomb. They don’t care if there are military targets or not. The Kharkiv city center, which survived the second World War intact, has already been completely destroyed.

I stayed in my city for more than two weeks. I got used to permanent explosions and shootings, as well as a lack of electricity, hot water, internet, and mobile connection.

But fighter aircrafts… they are the worst. And they were too much for me.

My mother and I left Ukraine a week ago, and now we are near Nice in France. My father and older brother, however, are still in Kharkiv. It is true that my body is safe right now, but my soul is not. It is there, with my father and brother, and with my people.

My next chess tournament is the Reykjavik Open in just a few weeks. But I’m not sure that I have enough strength to focus my mind on it.

We are living in a strange time. My people are fighting not only for freedom, but also for existence. We are going to keep fighting, because we are sure to win. And when we win, we will rebuild our town from dust! 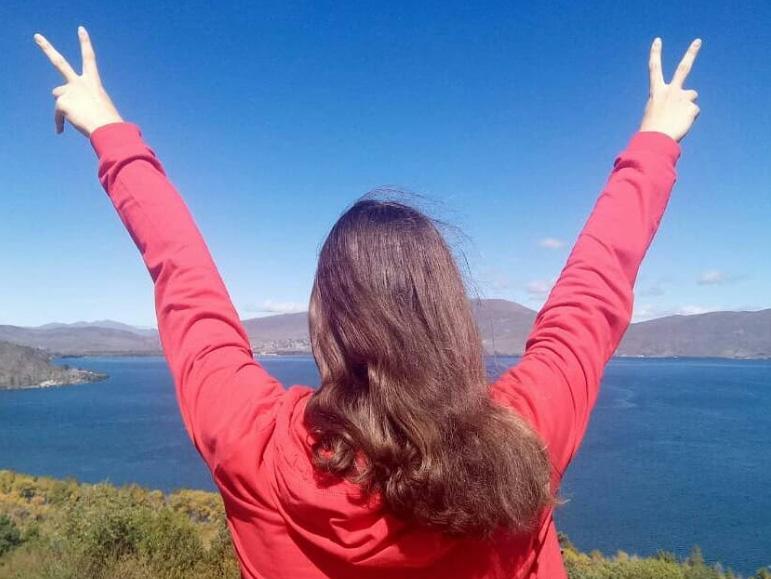 Here are five of FM Berdnyk's best games with her own annotations, including a victory against GM Jorden van Foreest. View the full set with annotations through Lichess.

US Chess, in partnership with the Kasparov Chess Foundation, raised more than $30,000 for Ukraine relief through the generous contributions from our chess communities. Thank you all for your kind support.

If you wish to contribute to ongoing relief efforts, US Chess recommends donating through the Ukrainian American Coordinating Council.

Gens una sumus (We are one family).