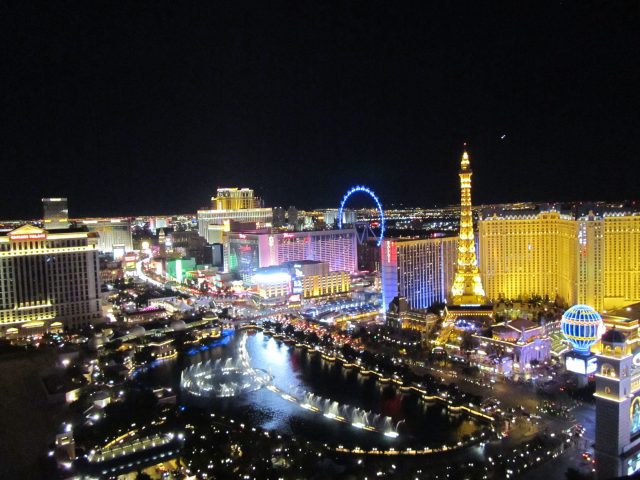 Photo: Jason Luu
While a majority of the world views Las Vegas as a party destination, for me, it’s always been primarily a place of intense focus. It’s an experience I’ve had since I was ten-years-old: Walking through the bustling casino, past flashing, rambunctious slot machines and hopeful gamblers twisting roulette wheels---into an immense chandelier-lit ballroom to silently engage in a battle of minds for up to twelve hours of the day. These battles often stayed with me long after their conclusion. One particular memory I always have when I’m in Vegas is my eleven-year-old self watching the Bellagio fountains light up from the window of my hotel room after the largest prize money win of my chess career. I was still shaky and nervous from the five-hour long inaccuracy-laden last round battle for first place in my section, but somehow I had done it. Through the fountain speakers, Celine Dion was singing my victory song. 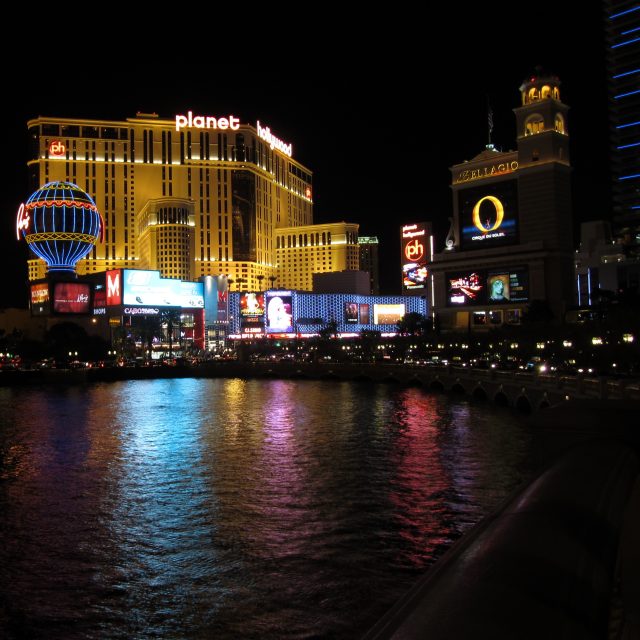 Photo: Jason Luu
This year will be my eighth time competing in the National Open. I’ll be competing in the under 2300 section, which is a new addition. I actually don’t remember the last time I didn’t play in an open section. Under sections are an interesting animal: when I was younger, it meant the nervous experience of competing for large sums of money. Today, I never think of chess tournaments as playing for money. When I want to make money, I go to work. When I play chess, it’s because I love the game. Despite this, under sections still tend to add some pressure. In the open section, it’s much easier to forget about my score and focus on the games at hand. Last year, my mere 50% score was a very good result for me. I scored well against other National Masters, drew an International Master in a fascinating game, and my only loss was an interesting battle against a Grandmaster. This year, I’ll try to retain that mindset---that all that matters is the quality of my play. 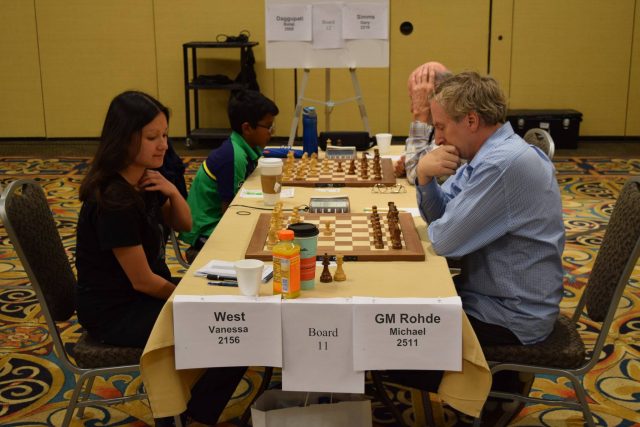 Last year at the National Open during my game against Grandmaster Michael Rohde
One benefit of competing in Vegas is that it’s easy to take a break after the day’s rounds are over and immerse yourself in the atmosphere. The vacation energy of the casinos can provide a balance from the vast amount of concentration required during rounds. When I was younger, after my games had finished, I’d hurry from the tournament hall to one of the casinos full of vibrant  imagination and giant arcades, such as Circus Circus or Treasure Island. My chess set would quickly be replaced with buckets of tokens and reams of prize tickets. Nowadays, my post-game catharsis is likely to be at the Cosmopolitan blackjack tables with a glass of Cabernet at my side. The idea is the same, though: The hard work over-the-board during the day makes relaxing afterwards much more rewarding. Here is my favorite moment from the last year's National Open:

One hundred and seven moves into the game, my opponent and I are the last players standing for the round. After a turbulent middlegame, my opponent has been trying to win the exchange up endgame for the last 70 moves. At this point, both of us are absolutely dependent on the 30 second increment with our clocks fluctuating between five minutes and mere seconds as the seemingly endless game wears on. Eight moves earlier, my opponent traded off an inconsequential pair of pawns to avoid the 50 move rule coming into effect. At this point, I find myself with a time advantage for the first time during the entire game, and I know I am getting close to the draw. With his last move, 107...Kb5, Rosen tries his last ditch attempt to win. How do I hold the draw? Show Solution   I'll be posting a midway report on-site at the National Open. In addition, stay tuned for an overall preview of the festival coming soon and US Chess Facebook, Twitter, and Instagram updates throughout the event! The National Open is the centerpiece of the Las Vegas Chess Festival, which runs from June 22-27 at the Westgate Resort and Casino in Las Vegas, NV. For more information, visit the Official Website.
SHARE: